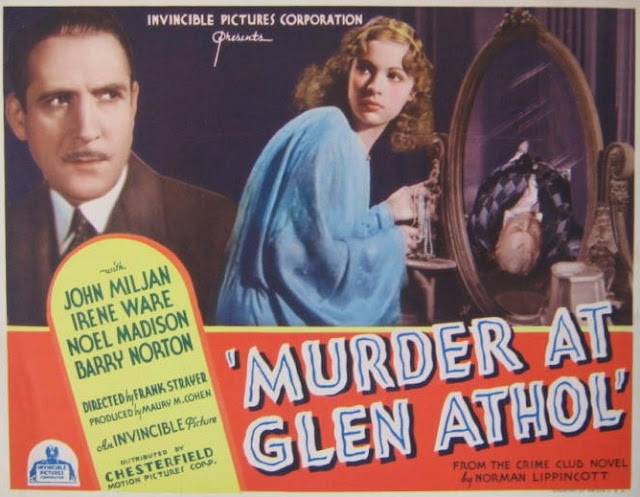 Noted detective Bill Holt is on holiday, working on a book, when he's hassled by neighbours to be sociable. Next door, he meets cold and acerbic socialite Muriel Randel, who clearly makes everyone around her uncomfortable or wildly jealous. One night, after a typical party, both Muriel and another guest are found dead-Murdered. Muriel's ex-fiancee, an escaped lunatic, is believed to be the culprit when he's found on the grounds, but Holt has second thoughts. There are too many other loose ends and suspicious events for him to ignore... 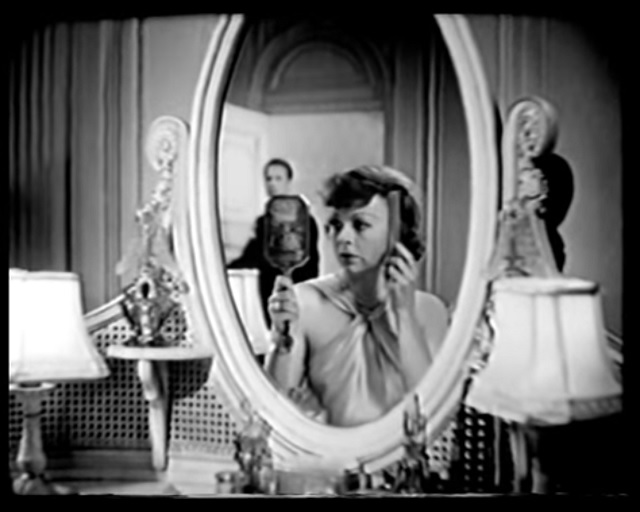 When I came across the 1930s whodunnit The Murder at Glen Athol, I was expecting a nice Scottish film, or at least British with a Scots tinge. As it so happens, this movie is American, much to my surprise. Oh well, I won't hold that against it when we're talking about classic Hollywood!

Murder at Glen Athol is a fun murder-mystery! It's got an amusing cast, Great victim to lure you in, and lots of other nice details. The plot comes together nicely, and the mystery is well thought out, with great clues, fun red herrings, and a satisfying resolution. The only issue is that the movie is a bit...crammed. There's a lot of detail here, and many characters. Not an obscene amount of anything, but it's enough for the unsuspecting to get a trifle lost. 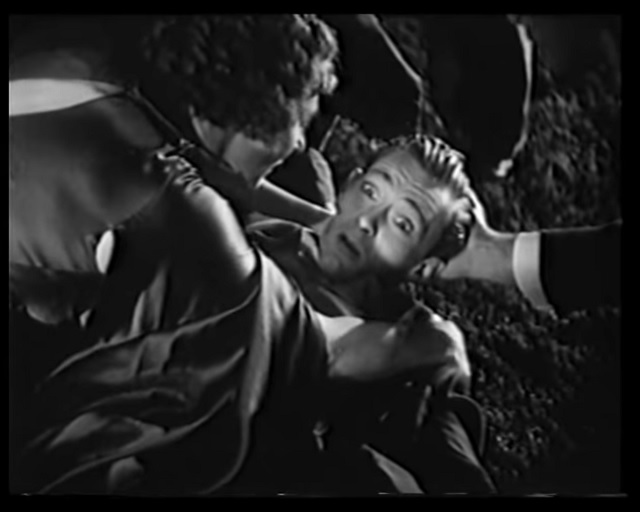 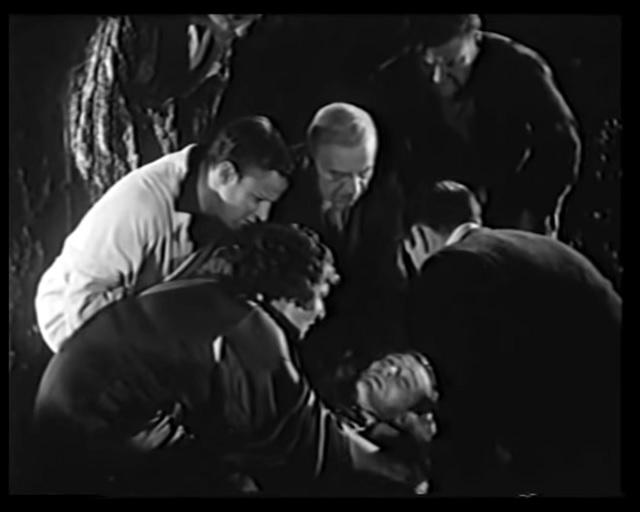 While it may be a bit overwhelming on a first viewing, a movie like this lives or dies on a rewatch. If you feel so inclined to watch it again, does it make sense? If it does, then great, it succeeds, but if it doesn't, then it's truly muddled. How does Murder at Glen Athol fare? Very well! A second viewing clears up a lot of things. You know who everyone is going into it, the clues and developments are a lot clearer, and so on. While one can argue any film that's only 100% clear after multiple rewatches has already failed, I do appreciate that this isn't incomprehensible, and I wouldn't label it genuinely confusing.

One aspect of Murder at Glen Athol that isn't so well explained however is its title. No such place named Glen Athol is ever seen or mentioned in the entire movie! What gives? The movie is sometimes known as The Criminal Within, which is quite frankly an even less indicative title, but at least it doesn't lie to the audience.

Bill Holt is a fine detective. Likeable, honourable, and one can empathise with his desire to be left alone and not bothered be nosey neighbours. Writers will especially sympathise, seeing all the interruptions he faces. His butler Jeff is great, amusing as a tough guy who not only cooks and cleans (complete with snazzy apron), but this is never [joked about] or insulted by him, but just treated as an amusing fact. He's the comic relief, but he's also proactive and helpful too, quick to knock out a bad guy. 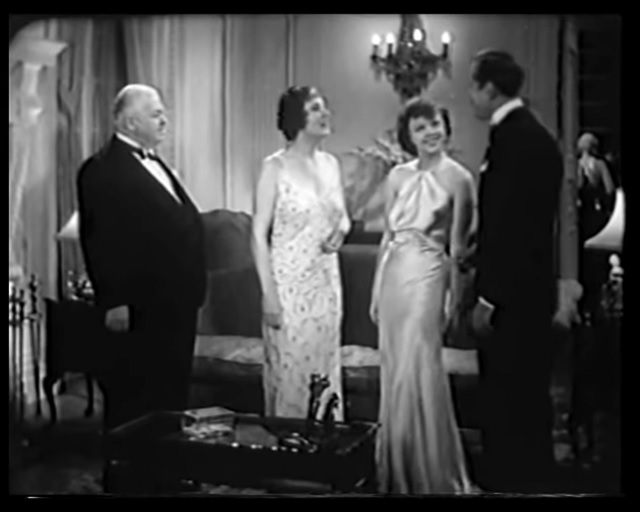 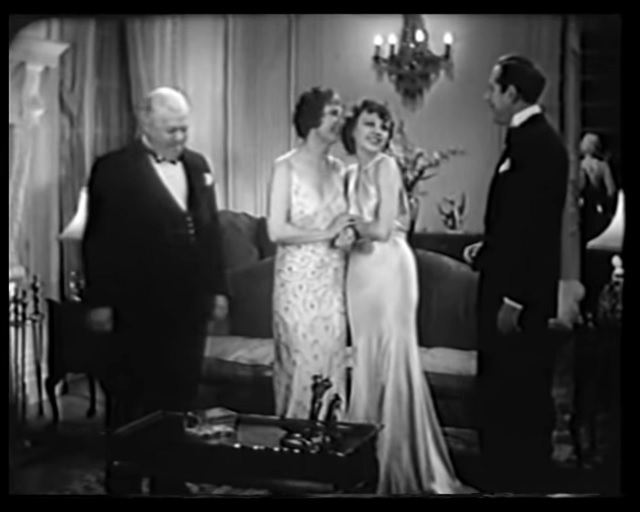 The move hooks you instantly when it introduces the character of Muriel. She's a grade A bitch, and we instantly see why people would want her dead. She's abrasive, insulting, and ultra classy, all while having the most delightful temperament. Never breaking poise, she's always bitterly sweet, and says every word like they're dipped in poison. She also says Darling as much as a Gabor sister!

The rest of the cast are all good. There's a healthy pool of suspects, and the eventual murderer is very well written. Jane is a likeable presence too, making for a good love interest.

The characters and their relationships are well realised, from Holt and his informal and streetsmart assistant/manservant Jeff, to Muriel and her connections, the romance between Holt and Jane, etc. I also liked the butler Simpson. Had no idea whose butler he was, but liked him nonetheless. 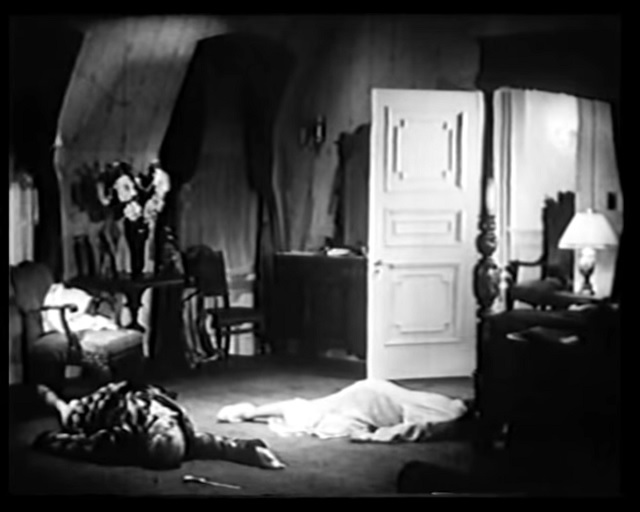 The actors in Glen Athol all do fine jobs, with several standouts performances. John Miljan is a good lead, and an almost unrecognisably young Iris Adrian is superb as the devious Muriel Randel. James P Burtis is great too as the comic relief partner. The cast here is a real parade of 1930s cinema, from Irene Ware, to Lew Kelly, Harry Holman, as well as the aforementioned players. It's a real treat! One random thought I had during watching is the wish that Mantan Moreland had played the cool butler. He's even named Jeff! It would've been a great fit, and Moreland's a shoe-in for whodunnits. Still though, I'm ok that wasn't the case, since Burtis is just as good.


There's not a whole lot of music on display here, but what there is is fine (feel free to assume I'm mad if it turns out there is no music), and the movie's dialogue, story, and pacing all work together well enough to make things fly by without you noticing the lack of score. 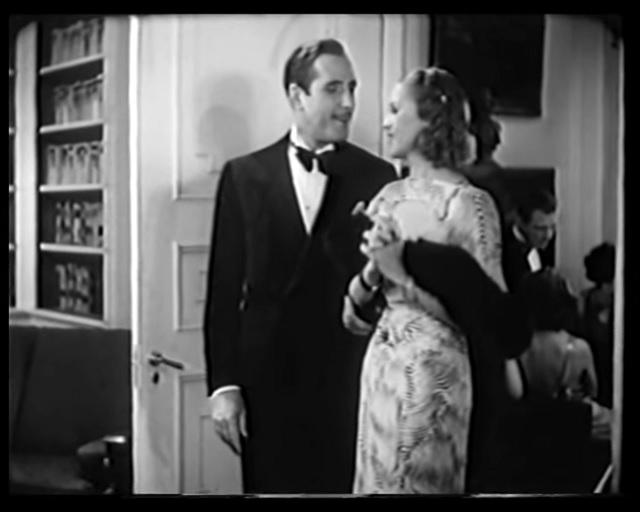 Murder at Glen Athol is your typical 1930s mystery, which is high praise! These pictures are always entertaining, and this is no exception.
Posted by Chris at 5:27 AM