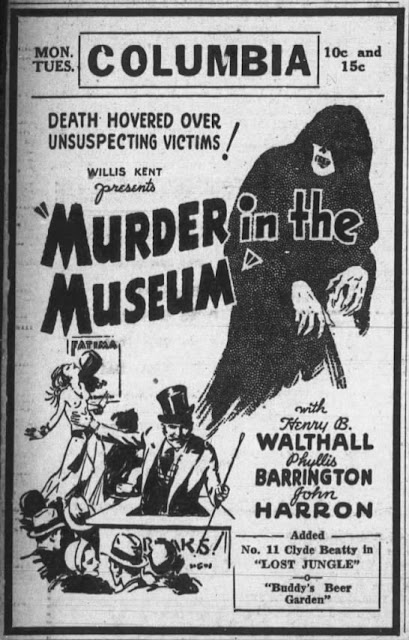 When a city councilman is murdered right in public during an official visit to a sleazy sideshow museum, everyone falls under suspicion, from his political rivals, to the acts in the museum, to the drug smuggling criminals that run the place. Newspaper man Jerry Ross investigates, seeking to clear the name of a new lady friend's uncle, whose political reputation is being slandered by the affair.


Murder in the Museum is a relatively decent time. It's a little slow at many points, but it's a fine murder-mystery, competent all round, and has got its good aspects. 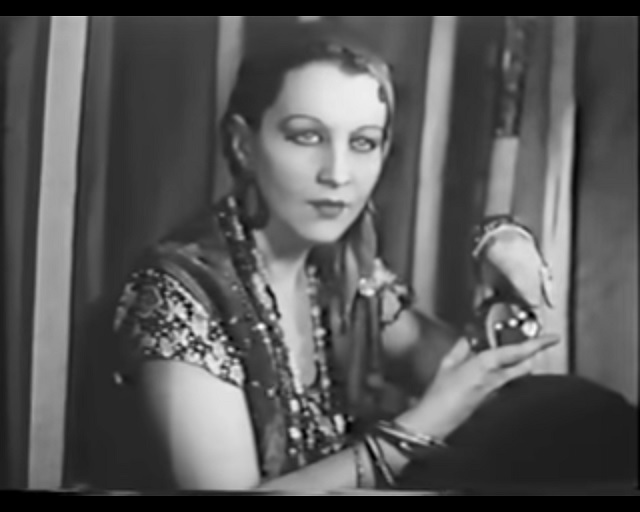 Something I noticed is that this has more of a street level feel than other films of its type. Seedier  though not too seedy of course, and the most shocking the language ever gets is 'That dirty snooper!'. We've got saucy dancers, dope peddlers, a pretty sizable bodycount, as well as decent commentary on media exploitation. A good example is how the very next day after the murder, the circus has a big banner saying 'Come, see the museum where the infamous Newgate murder took place!'

My favourite thing about Murder in the Museum is its presentation of the titular sideshow. It's an absolutely lousy place, full of obvious phoneys, or decently talented folk, but they're all advertised like the greatest thing since sliced bread. 'Come and see the girl so beautiful, her dances toppled the king of Egypt, and divorced presidents! And then there's the bonafide psychic who'll tell your future, guaranteed.'. Yeah, and here they are working in a two-quarter joint in the slums! There's even an amusing 'living head', a miracle of science who for some reason is in a cheap slideshow! Murder in the Museum captures not only an authentic feel of these kinds of places, quirks, tricks, and all, but also a nice snapshot into 1930s entertainment. 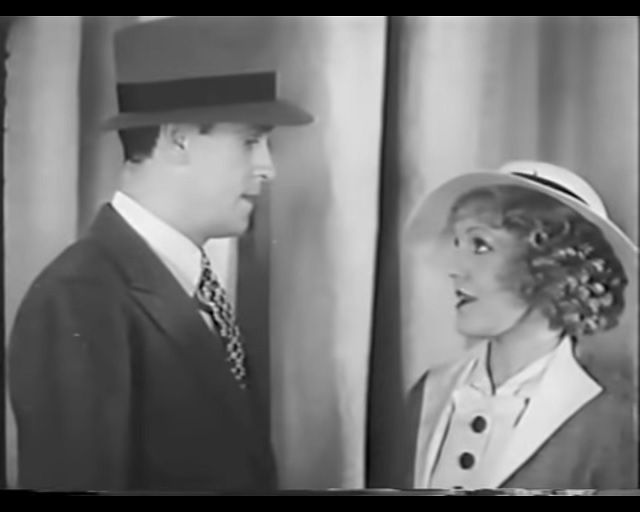 The movie is a pretty relaxed whodunnnit for the most part. Not a great deal of clues, but the characters are always doing something, so you're never bored. The criminal gang subplot is a little superfluous, but it adds some meats to the story's bones, and allows for the majority of the action, so I ain't complaining! It's quite fun when it gets going! I had no idea who was shooting who, but I was enjoying myself!

The characters in Murder in the Museum are mixed. The lead is alright. He's likeable, noble enough, and it's fun seeing the death-defying fixes he gets into, and he he gets out of them. The love interest is tolerable. She's not annoying, and is sweet, but she's also pretty useless and underused. She provides absolutely rotten backup in a fight! Her uncle meanwhile is more amusing. 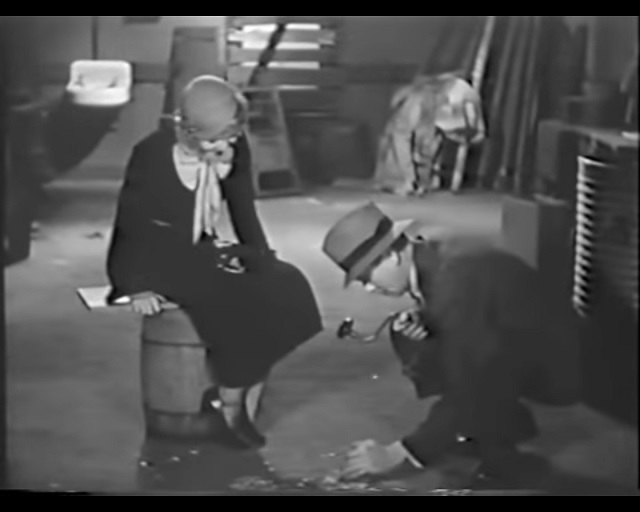 The villains are all fairly unimpressive, just regular garden variety crims. The killer is more interesting, and even though they're only uncovered in the final minutes, their story and motivations are legitimately interesting enough to make the ending/conclusion feel satisfying, despite all the underwhelming moments that came before.

Lastly, there's a mystery dame who I found to be the most visually interesting character in the movie, although she was used so little that I didn't really know who she was or how/where she figured into everything.

The acting here is ok. Some performances are worse then others, with a few stiff or awkward deliveries in places, as well as long pauses on occasion. But everyone mostly does fine. 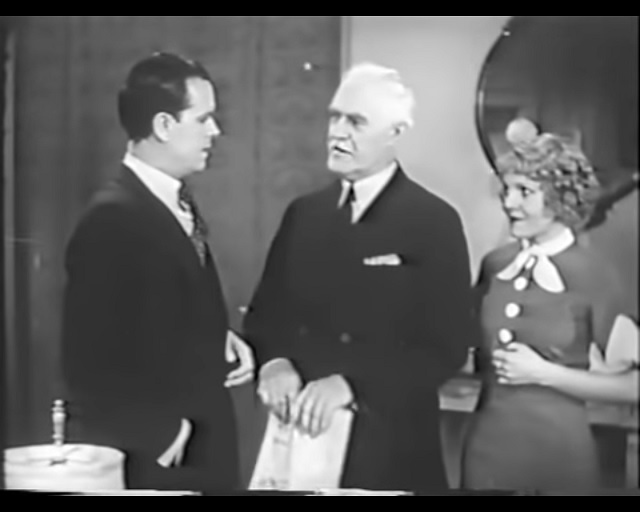 Murder in the Museum isn't a great film, but there are enough positive features to make it an alright sit, even if they're not the greatest. If you wanna see what people back in 1934 spent a penny on to entertain themselves, look no further!...
Posted by Chris Hewson at 11:58 PM