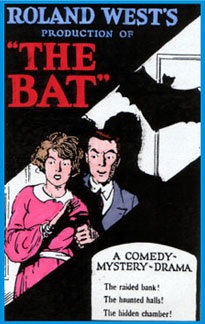 A mysterious burglar known as The Bat has been roaming the nights, killing the rich and stealing their treasured jewels. The Fleming household is next marked for attack, with numerous attempts made to scare the renter Cornelia away. While her timid bear-trap laying maid Lizzie is all for running away, the more calm and levelheaded matriarch has no intention of leaving no matter the risk. Soon more people come to the mansion, from her niece and her secret fiancee, shifty doctors and lawyers, and the police, eager to finally catch this murderous menace. Then there's the Bat himself, who may be among these very guests... 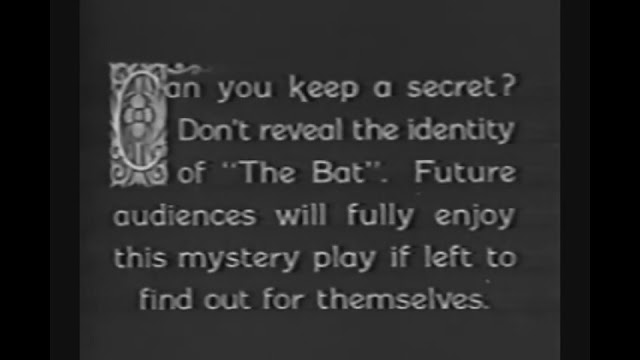 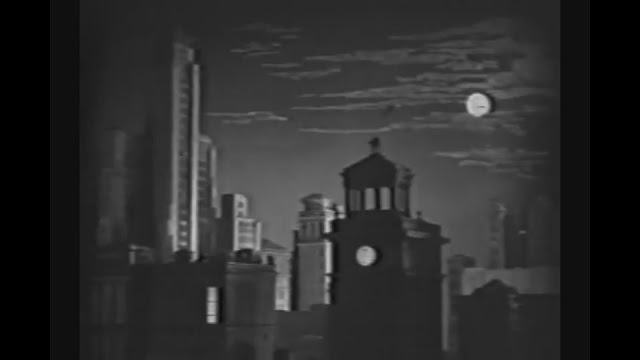 Based on a wildly successful stage play, 1926's The Bat is a fabulous silent film. Combining a few genres, from horror, to mystery, and comedy, there's something for everyone. This is a film dripping in atmosphere. There are old dark mansions, long shadows, candles that blow out at will, and a constant menace in the night. The story is no slouch either, complementing the film's appearance well. 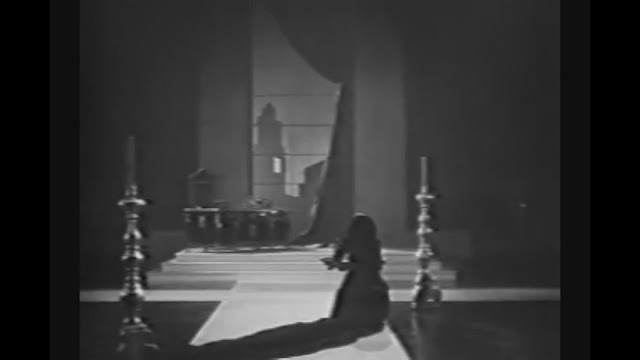 Now let's come to the mystery. The Bat opens with a message to the audience telling us not to spoil the reveal after they finish (Hints of Alfred Hitchcock! Maybe he saw this and was inspired). Since everybody already knew the killer from Broadway, the writing team behind this had to come up with new clues and red herrings to keep audiences on their toes, and to make up for not being able to have a new solution. For those who've never seen the play, this is an effective mystery, with plenty to keep you busy, and a killer you might not see coming. Without saying a word I can say the writers hit upon a great choice!

There's never a dull moment trying to guess the Bat's identity, with a nice and big pool of suspects. [Even the ones who die may not really be dead], so you can never be sure who's the killer, and you're always on your toes. I thought it was Lizzie at times. After all, why would you suspect the guy with the twirling moustache, or the man with the soulless creepy eyes, when you could instead suspect the cowardly comic-relief maid? She's the one you'd suspect least, [and so I suspected her the most]!

I did have one criticism about the reveal at the end, but overall it was a great moment. It explained other elements that came before, and made perfect sense, something other mysteries could learn from. 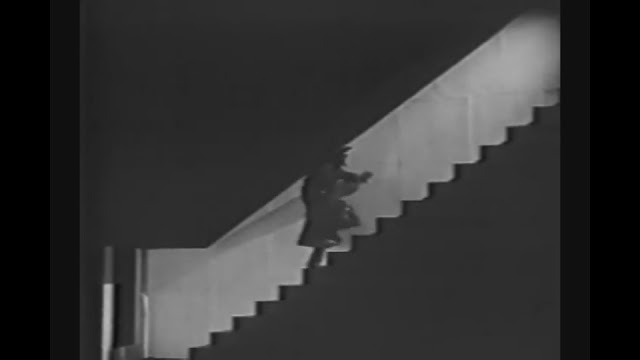 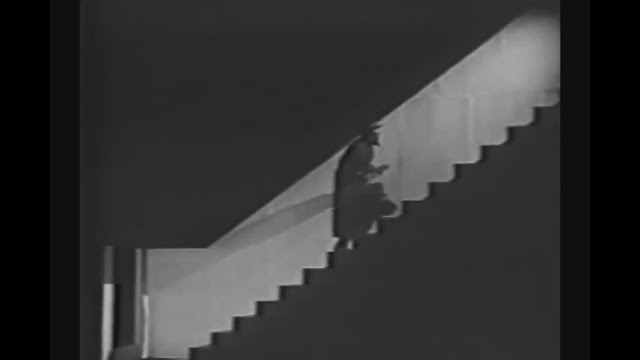 The pacing in The Bat is mixed. The film maybe great at building up its atmosphere, but while it's never boring, it is fairly slow at times, compounded by there not really being much of a plot. The only story is that a spooky thief is at this house, and the whole 90 minutes are devoted to the characters running from one room to the other, reacting to this and that and acting like chickens with their heads cut off. Fun stuff, but it was a little disappointing that the plot's never a little deeper and more involved. I also could've done with some more clues, and info about the Bat! Not too much of course, since we wanna keep the mystery, but at least some sign as to why he dresses up like a marsupial to steal things! 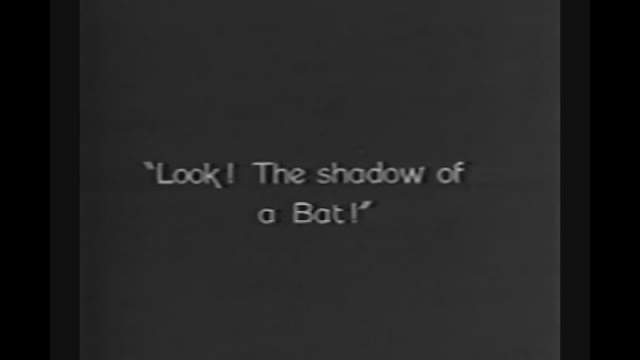 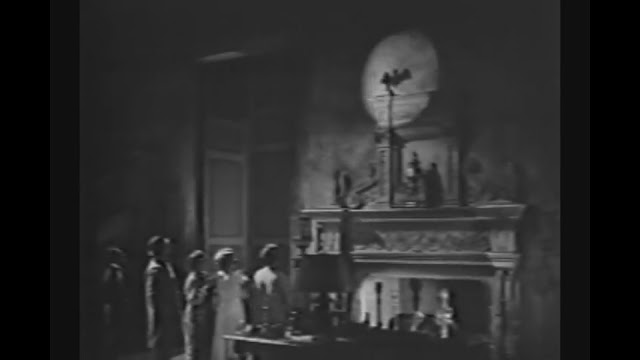 The characters here are a fun and distinct bunch. You've got the amusing pair of Cornelia and Lizzie, one an assured and no-nonsense type, while the other is a perpetually frightened and suspicious 'twenty-two' year old. The young couple is  while the detective o the trail of the Bat is suitably intense. We've also got a creepy doctor, creepy servants, and a mystery man roaming the property. Could he really be a victim as he claims, or something more sinister?... 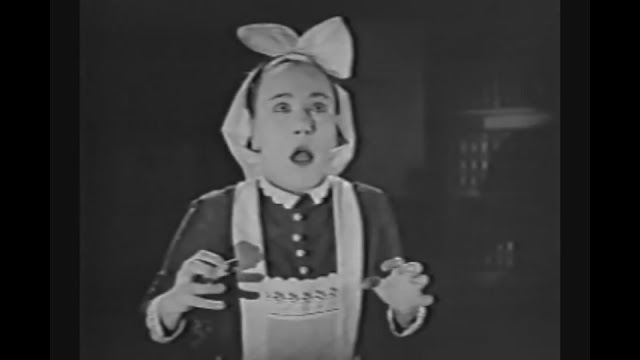 The cast do a good job here. The actors really speak through the screen. Or scream, as the case may be. Their expressions are powerful enough to cut through the barrier of silence. Basing a silent film on a stage play was no doubt a difficulty, but this manages to largely do it well despite the difference of medium.Emily Fitzroy and Louise Fazenda are entertaining in their roles as Cornelia and Lizzie. Jewel Carmen and Jack Pickford are decent romantic leads, even if their sceentime is a bit sporadic.

=. We also have Japanese actor Sojin Kamiyama. Just about all the male actors have some kind of make-up splashed on their face that make them look strange and unearthly, and Sojin is no exception, as he looks as if he's wearing a creepy mask the entire time! I guess making a movie like this without a creepy butler would be fool's play. 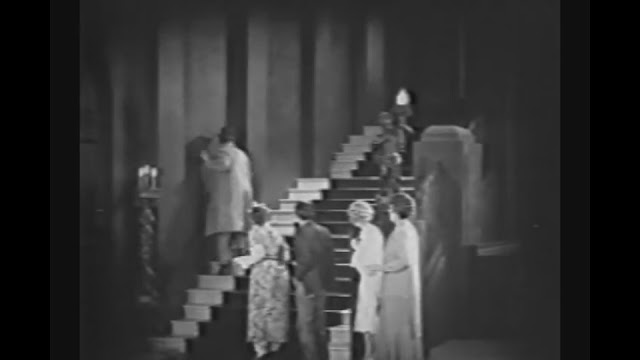 The Bat looks absolutely wonderful. There's rarely a moment where it looks staid or creaky. The set design is elaborate, the use of shadows is great, and the cinematography is just awesome to behold. It's because of these touches that the movie is able to have even half as much of the atmosphere it has!

Coming to the effects, the titular Bat looks ominous in the shadows, even if his giant floppy ears do make you think more Mickey Mouse than awe-inspiring fear. When we get a close look at him, the mask looks very good! Ferocious and sinister, complete with neat fangs. It's always a good sign when an effect can hold up when you see it up close for a while. 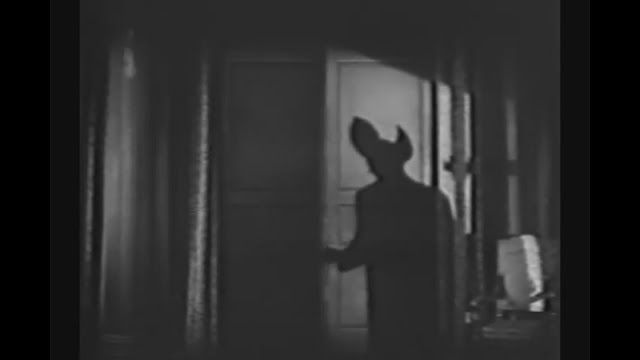 The Bat is a great example of silent horror, and one only needs to look at the abundance of old dark house movies to see the influence this left. It also has a greater legacy in its inspiration of that little-known comic character Batman! Either this or one of its many, many remakes led to the creation of the enduring superhero. Definitely goes to show the impact silent films had and still have on pop culture! So don't go listening to old fogeys and writing them off as cheap junk...or else The Bat will get you!...
Posted by Chris Hewson at 1:49 AM