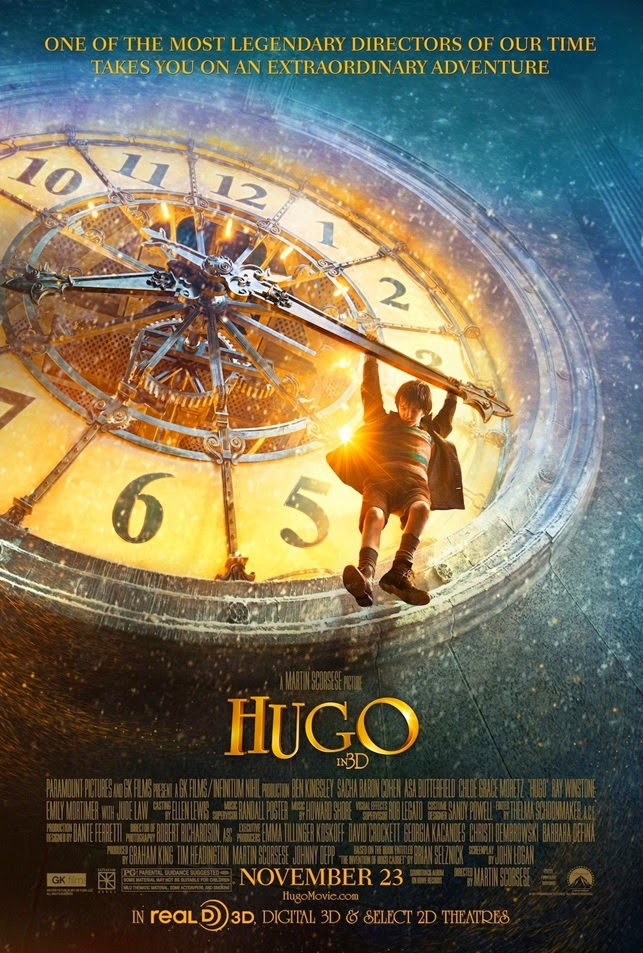 Young Hugo Cabret is an orphan secretly living in the forgotten back areas of a bustling train station. He spends his time stealing all sorts of things so he can successfully rebuild a clockwork automaton that he worked on with his now-deceased father. When he's caught stealing by Georges, an old shopowner in the station, Hugo's notebook is taken. Georges, having recognized the contents of the notebook, angrily takes it home with him, telling Hugo in no uncertain terms that he's going to burn it. Hugo vies to get it back, enlisting the help of Georges' goddaughter Isabelle, and the two soon begin to uncover the reason behind the bitterness of Georges Melies... 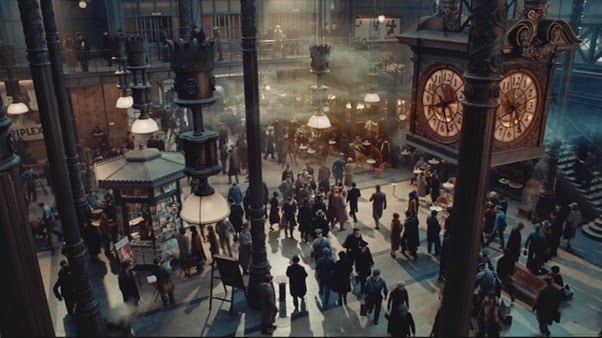 Hugo is a fantastic film! Its plot is extremely well-written, its mystery intriguing, the characters likeable, and the movie's frequently poignant. Its subject matter, both happy and melancholy, is handled very well, and leaves you with a sense of nostalgia for the silent film period.

This film is based on a book (which had more of a real title than just the lead character's name!), which is in turn based on reality. This is largely accurate to history, although a few of things are changed up or omitted. 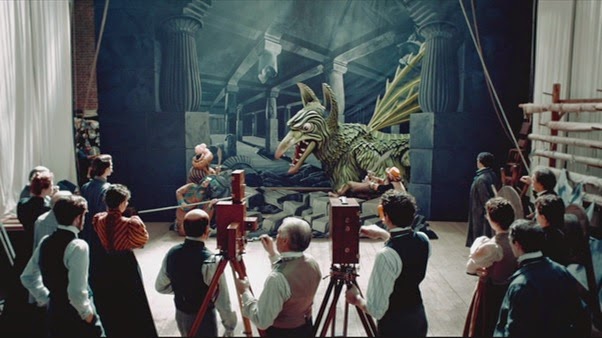 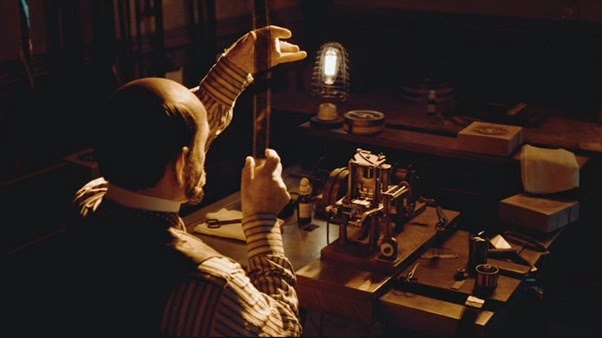 Hugo looks great! The direction is great, as is the set design, which is marvelous and stylish, and it seemingly looks so nifty that it makes people constantly refer to this as a fantasy when it's anything but! 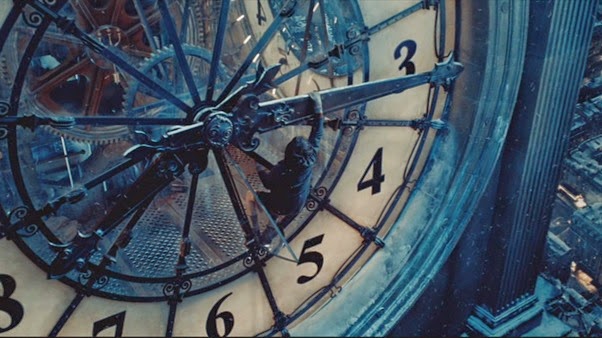 The film isn't without problems, unfortunately. The first fifteen minutes are very slow, and we don't have any idea what the plot even is for all that time. There's also some pretty painful comic relief over the first quarter of the movie. These two issues make Hugo a pretty unbearable sit for a short period. Thankfully after a while, the comic relief starts phasing out, and Sacha Baron Cohen's 'comical' character actually starts being not annoying!

The characters in Hugo are well written, carrying the film well, and there's even effort put into the minor characters! Granted, it's not a whole lot, and some are more slightly annoying than others, but still, it's appreciated! 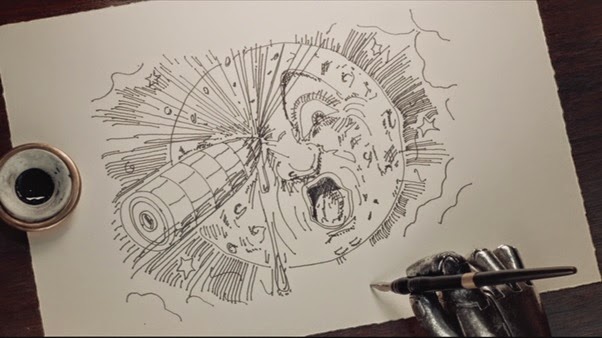 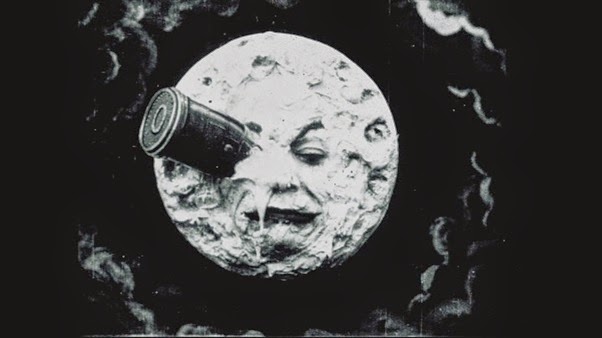 The acting in Hugo is mostly all great! Asa Butterfield may look like he's dead, but he's a capable child actor, and he's a fine lead once we actually know who the hell Hugo is. Chloe Grace Moretz is my favourite of the film's cast, while Ben Kingsley once again proves that while he may sometimes appear in dreadful movies (presumably to pay off his car, or similar ends), he'll never stop being a true class actor! Sacha Baron Cohen is annoying at first, but his character becomes endearing at a certain point, creepy bathing scenes notwithstanding. One thing that's tacky is that everyone speaks with British accents rather than French (minus Christopher Lee). 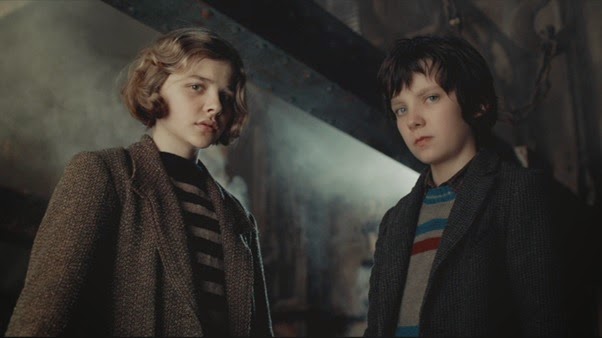 Another problem I have with Hugo is the baffling dream sequence, which comes right outta freakin' nowhere! What's worse is that you don't even know it's a dream until the scene ends, so for the entirety of the scene, you'll be wondering why the hell the movie is suddenly going off the rails so much! Another confusing scene is in the flashback when Hugo's father dies. I had no idea what the hell happened, and could only assume that Daredevil's nemesis Vapora was responsible. 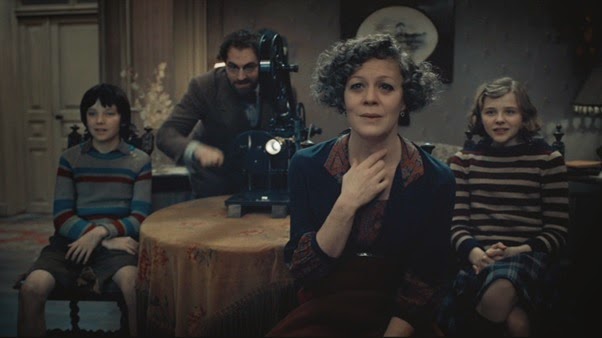 Despite its shaky start, Hugo is a marvelous film, and whether the early age of film interests you, or if you just like great films, I highly recommend this!...
Posted by Chris Hewson at 7:54 AM