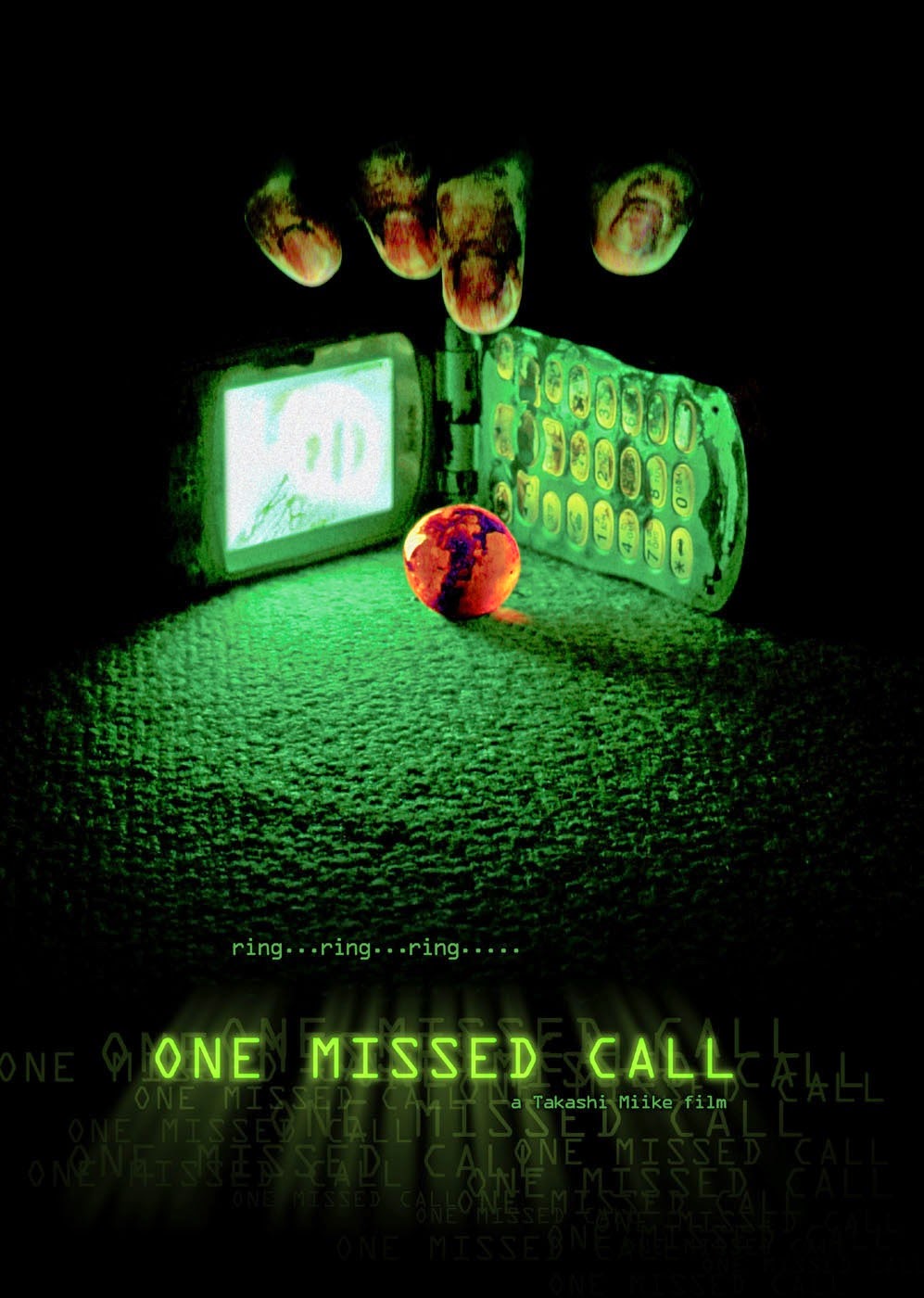 Japanese filmmaker Takashi Miike has one of the most bizarre and varied filmographies out there. One moment he's making ultraviolent horror or gore films, the next he'll be making kids films, or lighthearted parodies. 2003's One Missed Call is by far one of his more normal films, as it's a simple Ringu-style J-horror, rather than a horror/comedy-musical involving murder and gremlins (Happiness of the Katakuris), or a film about incest, breast milk rain, and a multitude of other oddities (Visitor Q)...

A bunch of university students have been receiving eerie voicemails of themselves from the future, wherein they die horribly. Very quickly, the messages prove to be fatally accurate. Uni girl Yumi, seeks to find out the reason behind these supernatural occurrences, with the help of Yamashita, a man whose sister was also killed by the malevolent entity... 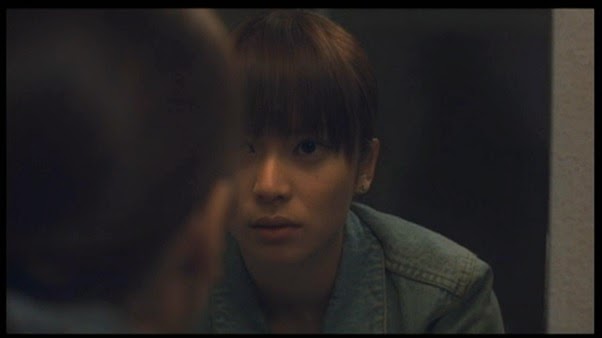 One Missed Call is a decent horror film, but it's unfortunately pretty standard. Aside from the fact that this is a J-horror film about a spooky pale ghost girl with long black hair, One Missed Call isn't particularly cliched, thankfully. The worst it gets is when it apes the 'It's all over!...But is it?' climax from Ringu/The Ring. The plot moves along at a decent, but somewhat overlong pace. It's well-written, but not without problems, given the dripfeed of the mystery is not good at all.

Whereas modern American horror flicks (that is to say, from the 1990's to now) tend to be more simple, Japanese ones definitely have a more investigative bent to them, which make them smarter than your average fare. Granted, seeing as so many J-horror films are styled like this, it's easy to tire of them after a while. 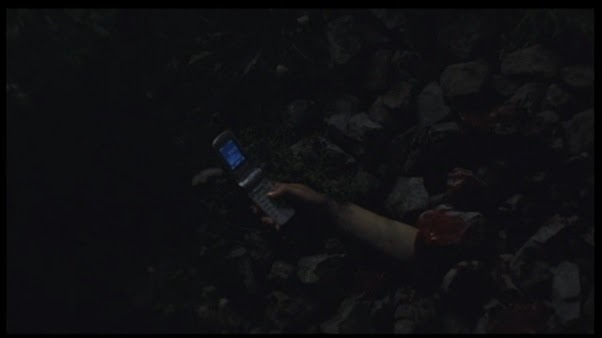 The characters here are ok, but they're always so sullen and dour that things can get a bit boring. C'mon guys, I know this is a horror film, but why don't you smile for a change!

One thing I especially like is that once the spooky stuff stars happening and friends start dying, the main characters actually do something sensible. You know what they do? They get their plan cancelled and have the phone destroyed! In most American horror flicks, even good ones, the protagonists would probably be too dumb to do any of those things because the writers would be worried that doing so would speed the film along too much, or something like that. It's nicely refreshing to have characters acting rationally for a change! 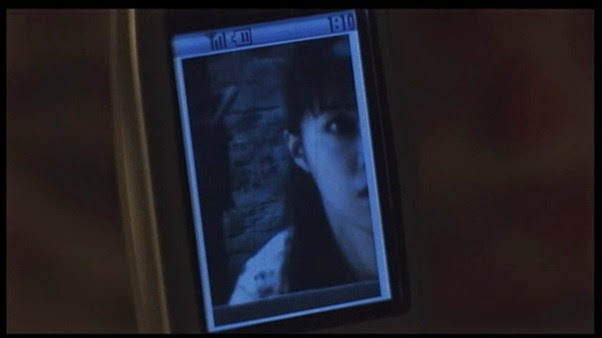 One big problem I have with the plot is that it never shows the public/police reaction to character Natsumi's death, especially given the way she died. You can't really write off 'limbs violently twisting and warping around until decapitation ensues' as a 'nothing to see here' suicide, especially when it's caught on national TV! Hell, the cameras can capture the evil ghost! You can't see her in real life unless you're marked for death, but if you look at the cameras, you can see her clearly!

Unfortunately, while a good setpiece, the TV sensationalist exorcism segment of the film grinds the plot to a complete halt for nearly twenty minutes. 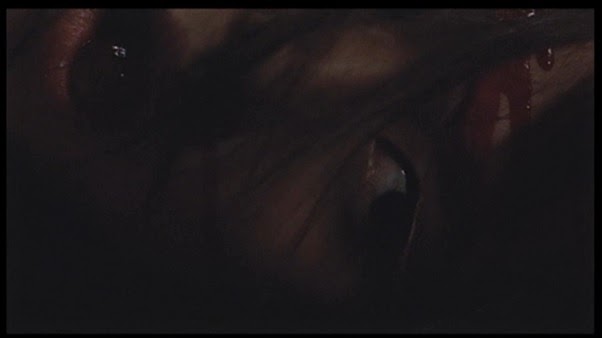 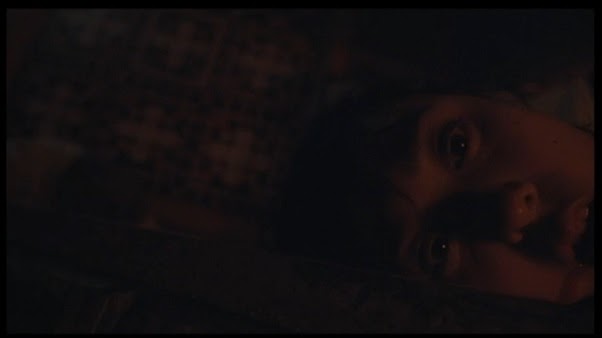 The climax and ending to One Missed Call really pisses me off! First of all, I don't like the predeterminism of the film. When I watch movies like this, I prefer the characters to break the cycle somehow. If they don't, not only is it a downer, but it's also a waste, as it means the entire film was pointless.

...At least, that's what I think the case is! The ending is really confusing, and I wasn't sure who was dead and who was alive. Well if 'they' are both alive, then at least the film doesn't have a depressing ending, so that counts for something. It might be happy given the annoyingly out-of-place J-pop tune over the ending credits, but Asian films do have a nasty tendency to have really upbeat songs at the end of their movies, no matter how grim. 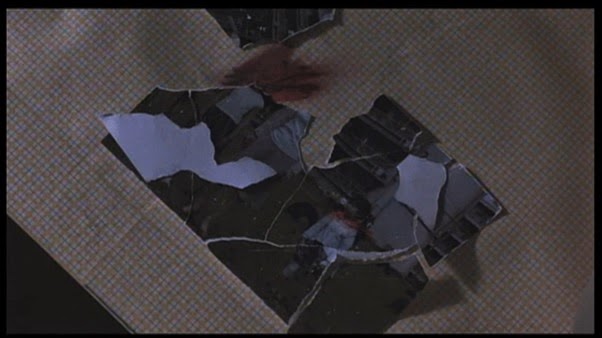 One Missed Call has some ok scares, but nothing too impressive. The ringtone definitely has a niftily spooky sound to it, but it's repeated a few too many times.

Onto a random aspect of the film-How the evil ghost propagates. It does so by going from phone to phone via their contact lists. Some may find this to be creepy, some find it overpowers the villain, and others just find it amusing that the ghosts are so tech-savvy  I don't find it that effective in the respect that nothing Pulse epidemic-like ever comes from this, but that's not very important, since the movie never tries to be like that.

The acting here is all serviceable. Nothing great, but nothing bad either.

The effects in this movie are very good, for the most part. There's some green-screen/filter stuff (I think) that doesn't look so good, and a meh CGI door face in one scene. Everything else is good, the standout being Marie, who's rotting make-up is cool enough, but we also see bits of flesh constantly gooily sliding off her bones! 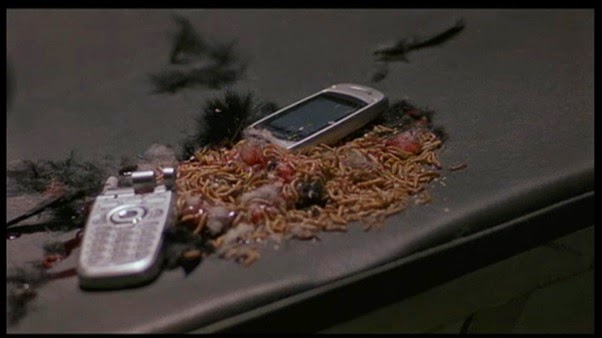 One Missed Call is a good movie, but its confusing ending and rather derivative nature hold it back. I don't really recommend this, as you could just as easily watch something like Ringu instead and get a better experience...
Posted by Chris Hewson at 9:18 AM