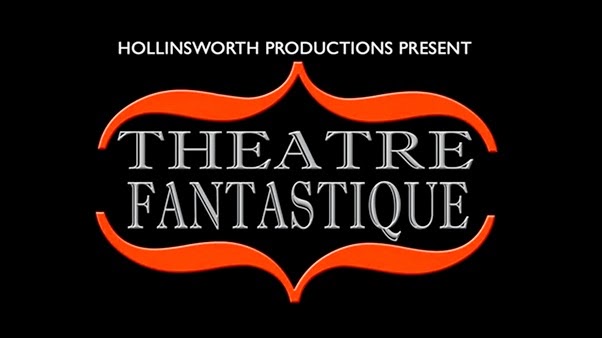 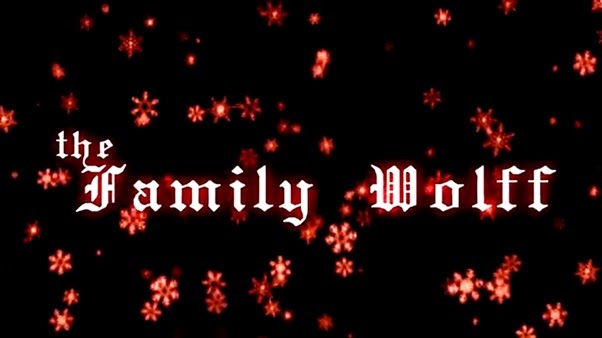 I was not looking forward to the Season 1 finale to dreadful Ansel Faraj web series Theatre Fantastique. I was borderline dreading it! However, The Family Wolff is an extremely pleasant surprise!...

Emily Stapleton and Jamison Wolff are a happy couple who work together at a mental institution. Jamison wants Emily to meet his family for Christmas, and she's all too happy to. However, when they arrive at the Wolff household, Emily is more than a little disturbed by the creepy family's antics... 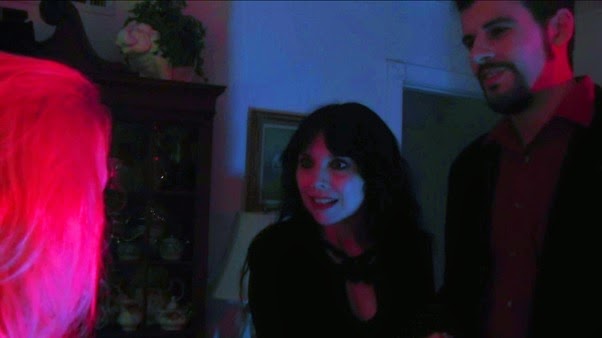 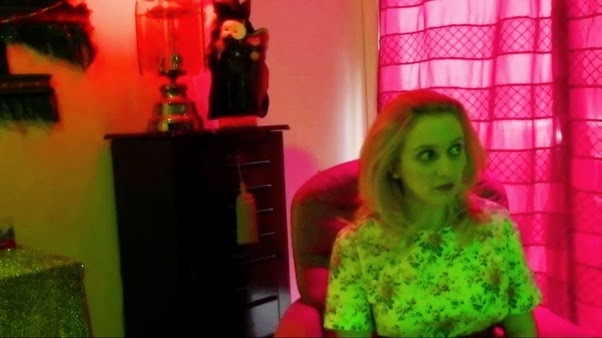 While almost all preceding entries of Theatre Fantastique were, to put it in the most kindhearted way I can, fucking awful, The Family Wolff is surprisingly really good! It's well-written, fun, and most importantly, it doesn't come across as an Addams Family/Munsters ripoff! That's a pretty mean feat given how easily that could've happened with such a specific concept as a happy and morbid supernatural family.

The comedy in this short is already light years beyond that of previous Theatre Fantastique entry The Happy Home of the Murderous Mahone's, as that was neither theatrical, fantastiqal, or gothic! The Family Wolff's tone is definitely more fitting for this series.

We get many funny scenes here, such as the happy couple's jovial conversation about 'meeting the parents' while asylum shrieking abounds. It's a good disconnect which works in the movie's favour. There's humerous dialogue, like "Hey, where is everyone?...I shouldn't say that, they'll surround us like piranha." 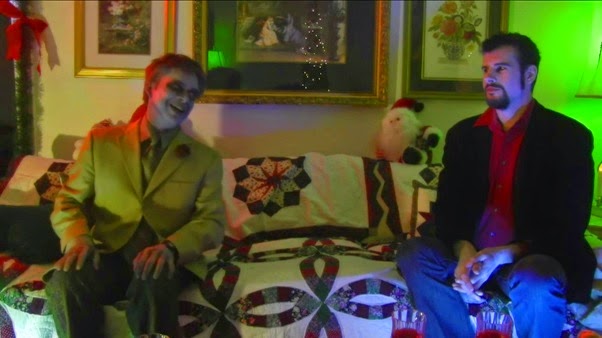 The ooky family members are all highly amusing! Elyse Ashton is the best as the cheerful mother, while Chris Tyler Link is decent as the somewhat normal and highly exasperated son. The daughter Isabelle is a bit too obvious at times, but not bad, while the undead father isn't too annoying given his over-the-top demeanor. Christopher Pennock completely lets his bad overacting get the better of him, but it kinda works for his character this time.

Kelsey Hewlett is quite entertaining in The Family Wolff, providing a good 'straight man' performance, some good humour, and a hilarious ending!

The effects here, what little there are, are pretty decent. As for the location, it's actually quite good, given this series' track record! It looks like someone's house, but it's actually meant to this time, and there's not a single green screen present! The lighting is still off with washes of purple and red, as Ansel Faraj likes, but given the eccentricities of the characters who live in this location, it does at least make a bit of sense. 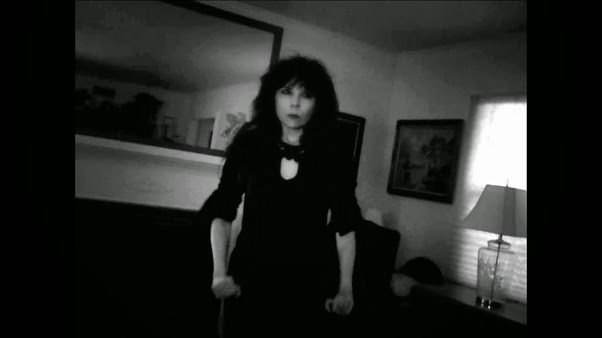 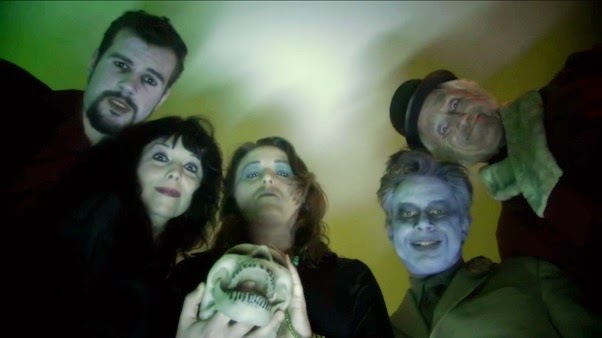 The public-domain comprised score works effectively, lending a nice feel to the short.

The problems with The Family Wolff are minor. One is the name of the asylum at the start-It's called Morningside. I GET IT! And the Bewitched nose twitch in one scene was not appreciated! It was too forced and obvious.

Finally, this short is only twelve minutes long, which is a shame, but the plot is still well paced and developed. The Family Wolff is a pretty great short film, and definitely a step in the right direction for the previously stagnant series! 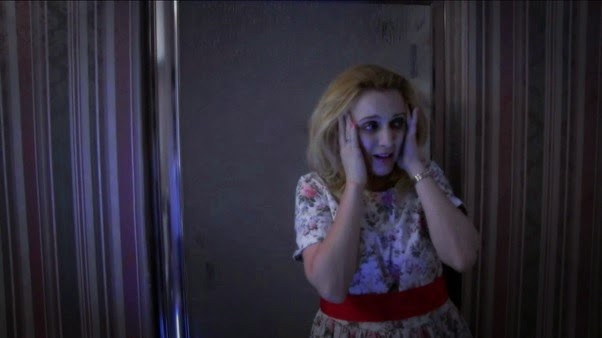 So, the last two episodes of Theatre Fantastique Season 1 are actually pretty good! That's a shocker! And a relief, of course, as I don't want to despise everything Ansel Faraj makes. Maybe Season 2 of this series (which is on its way) will be good after all...
Posted by Chris Hewson at 10:12 PM