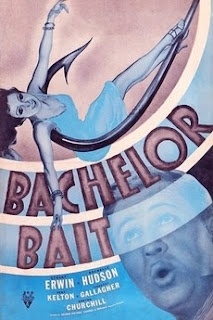 William Watts works at a Marriage License Bureau, and does his job well, convincing even the most hardened of fathers to give their eloping kids a chance. But thanks to the actions of a capricious coworker, he's fired, and has to strike out on his own. This ends up working out spectacularly, as William comes up with the idea to create Romance Inc., a matchmaking business. He's a natural, and the business is soon booming, but with new found popularity comes new enemies, who'll stop at nothing to see Romance Inc. stomped to ashes... 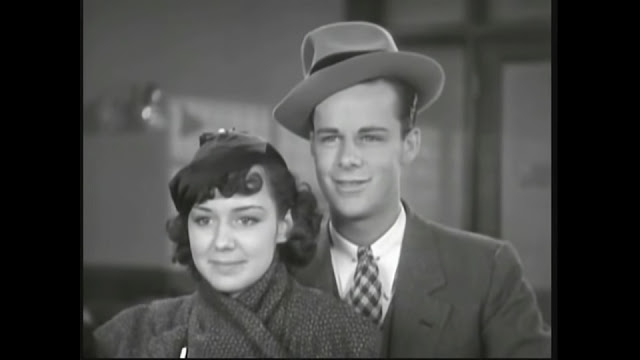 Bachelor Bait is quite a fun ride! The comedy all lands and the romance is sweet, and the story is overall an entertaining time, which successfully goes from one thing to another, to another, etc, without fail.

It's little awkward constantly seeing William be totally oblivious to Cynthia's feelings for him. The movie does excel however in its intentional awkwardness, namely the three party date scene, where everyone's struggling to keep the conversation going (we've all been there!). 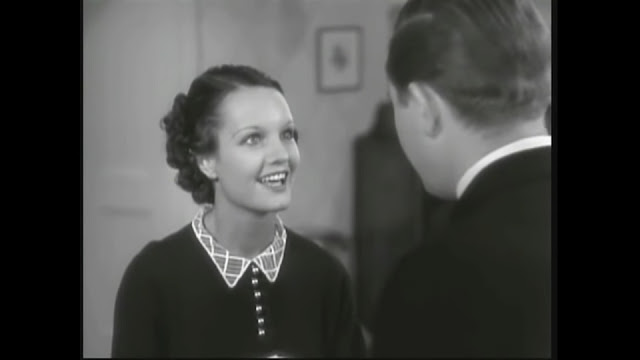 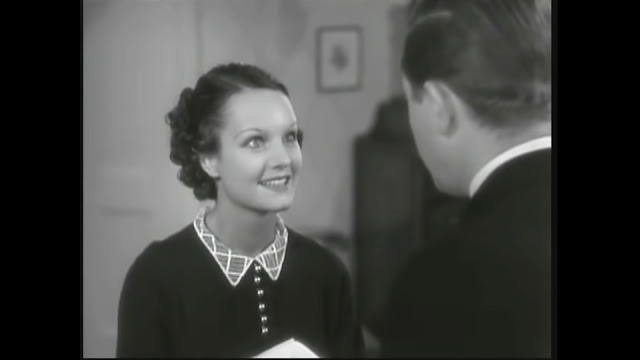 The characters are a high point in Bachelor Bait. William Watts is a nice enough protagonist, meek, but resourceful. He's believably clever, and it's nice seeing his business ideas actually work, and very well too! Nancy is a lovely girl, helping William out at every turn, and never asking for anything in return/for herself.

There's a great range of unscrupulous friends here, from the absolutely loathsome guy at the beginning, to taxi driver turned Romance Inc. lawyer Bramwell van Dusan, and the devious gold-digger Allie Summers. Bramwell starts out as a random taxi driver with a quip or two, but graduates to a main character. He's a great addition with plenty of material to give, and he even provides some heart. 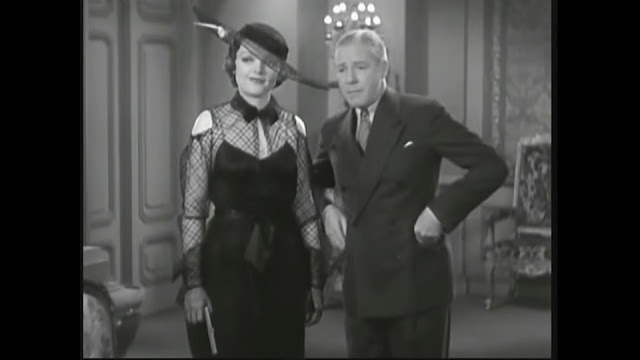 Allie meanwhile is amusingly mean, and has a great vocabulary, as well as razor sharp wit. Her dialogue is crazy too! Some of it is funny, and some of it is so complex it'll/will leave you scratching your head. My favourite was probably the most simple-"Gimme a cigarette, you mug!". It's fun watching her various machinations, but she's not all bad. She's never unbearable, and knows when to call it quits. She may put up quite a front, but when the chips are down, she really does have standards, and others well-being at heart.

If I had to pick any complaint with Bachelor Bait, it's that it feels 10 minutes too long. While it's good that this extra bit finally ties the villainous Big Barney Nolan back into the plot, it feels a little too late. The plot had already resolved, but it's drawn out  further for all this. None of this stuff is bad though, so it's not that bitter of a pill, and by the end I didn't mind as much. 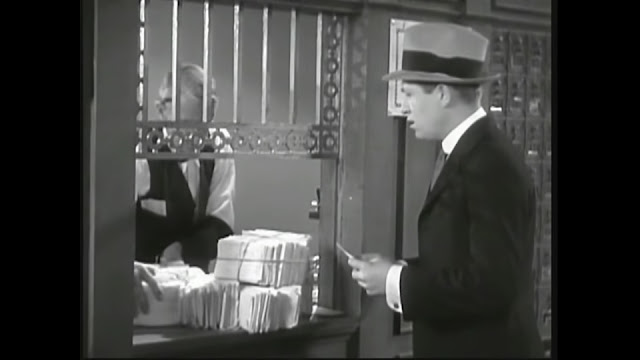 It's a shame we never see his coworkers at the marriage bureau again. It would've been nice to see his boss realising the truth, the asshole getting fired (or preferably something more violent), and seeing more of the girl in general, since she liked and believed in him. I actually wish the movie had gone full circle, in a way, given that two supporting characters decide to tie the knot, which would've been a perfect opportuity for seeing a certain someone issue the license. But then again, that might imply the matchmaking business died after all, so in a way I'm glad that doesn't happen. 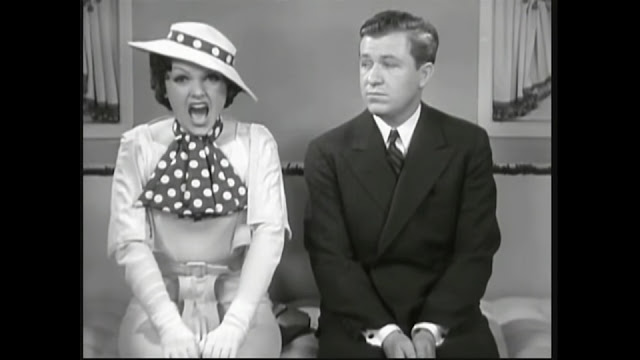 Some examples of the great dialogue on display here are:
""
""
""

The film is aesthetically pleasing too, best exemplified in a hilarious comic vignette! 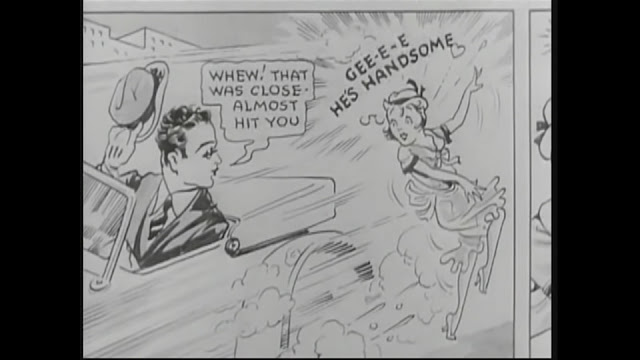 The acting in Bachelor Bait is very good! No two performances are alike, and each character is distinctive thanks not only to the writing, but also due to the players. Stuart Erwin as   Rochelle Hudson is cute as a button as Cynthia. Richard 'Skeets' Gallagher and Pert Kelton are great as the film's comic relief, and deliver a lot to the film, beyond the call of duty! They'll make you laugh and maybe even tug at your heartstrings a little. Kelton is quite monotone a lot of the time, and at first I wasn't sure if she was just a wooden actress, or if this was a deliberate character move. Thankfully it's the latter, and she gets greater range as the movie goes on, and plays monotone well! 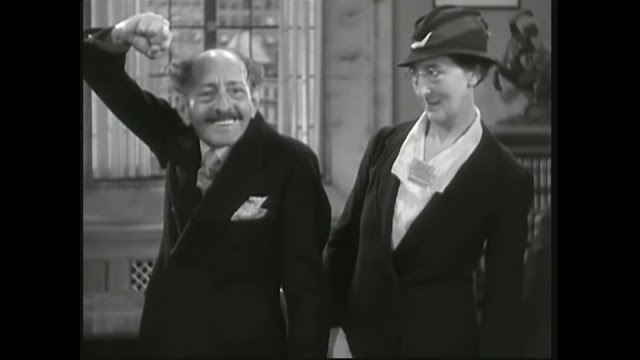 Bachelor Bait is an exceedingly fun and cute rom-com,and I definitely recommend it! It's got something for everybody...
Posted by Chris Hewson at 8:23 AM