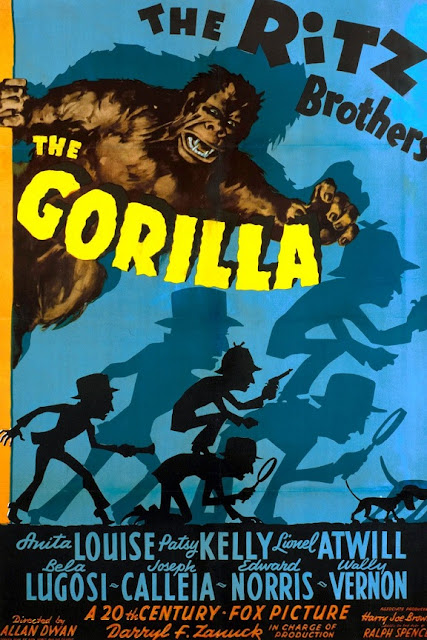 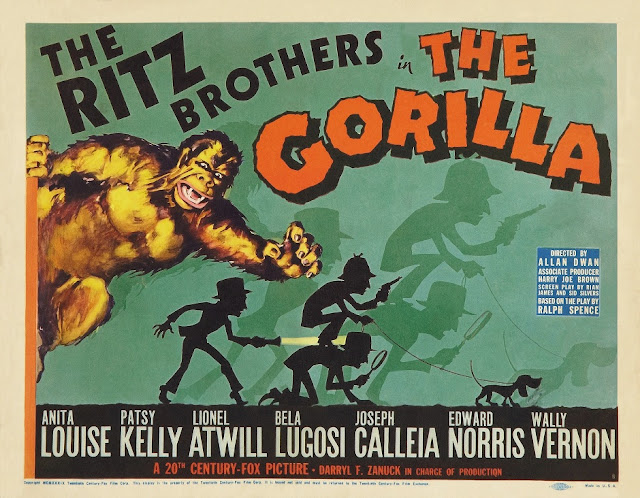 Businessman Walter Stevens has invited his niece and her fiancee over to his sprawling country home for their engagement, but receives an ominous warning from the murderous criminal mastermind known as The Gorilla, saying that he only has 24 hours to live. Stevens is unwilling to call the police, as they couldn't help the Gorilla's past victims, and their presence might upset the villain's possible capture, so he instead hires three bumbling detectives as bodyguards. They quickly have their work cut out for them when Stevens disappears, and the Gorilla makes his presence felt... 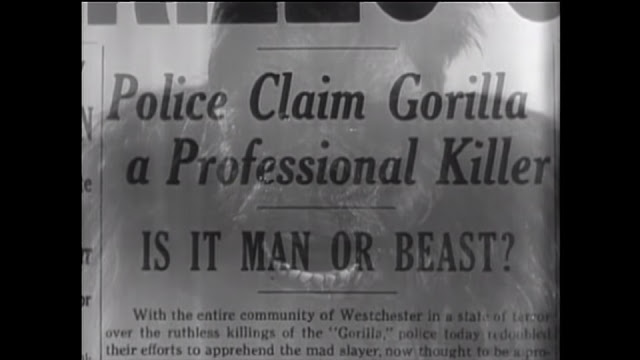 The Gorilla was a 1925 stage play with a lot of mileage out of it. It saw a few straight adaptions (some lost, others not), as well as comedy versions, including the heavily retooled Sh! The Octopus

The story here is pretty basic, once all the backstory is out of the way. Its main focus is more on shenanigans than a genuine mystery, and while it is disappointing that the film never tries for a =, it makes do with what it has, and never fails to entertain. The pacing is all good, and I was never bored or frustrated, desperately waiting for any scene to end. 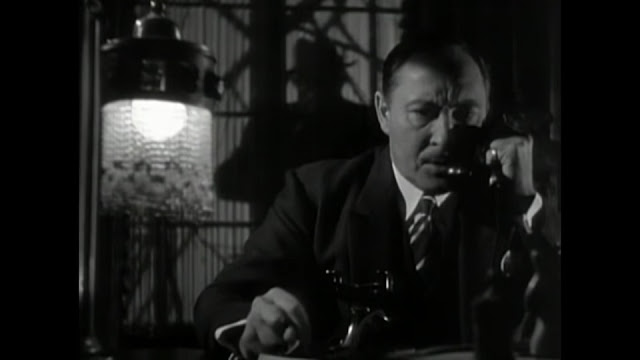 Despite being a vehicle for the Ritz Brothers, the film doesn't trip over itself trying to introduce them as soon as possible, It takes its time setting up the story and other characters first. This is nice, and the movie never loses sight of the rest of the cast after they come into play either. There's a fairly big cast of characters here, and thankfully they never feel underused.

This is a very funny movie, with plenty of neat setpieces and creative sequences. Some of the stuff here would be effectively spooky if that the tone this was going for rather than comedy. The dialogue is consistently funny too, from the banter between the detectives, the chills Bela Lugosi gives everybody, to a hilarious dig at Kipling that surprised me for its time! My favourite exchange was:
Kitty: "Why couldn't all this have happened tomorrow?"-Norma: "What difference would that make?"-Kitty: "Tomorrow's my day off." 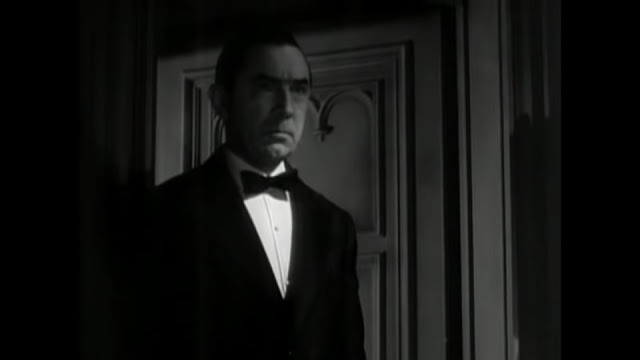 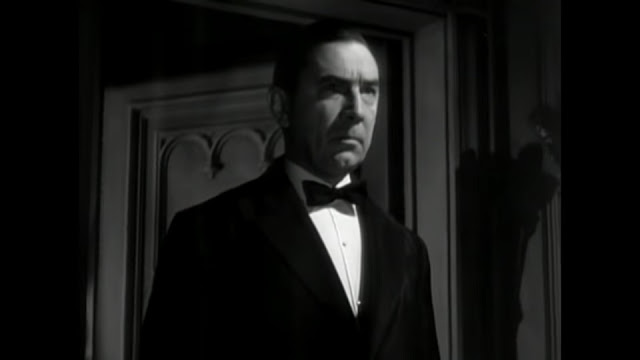 The characters in The Gorilla are a rich and interesting bunch. You've got the amiable but suspicious businessman harbouring a secret, the shifty butler, aggrieved business partner, and a criminal mastermind and on-the-loose gorilla who may be one and the same...

Nora and Jack are a nice enough couple. His skepticism got on my nerves at times, but he's fairly competent, and helps out enough. She doesn't get much to do but sit and watch everything play out, but doesn't feel superfluous or anything 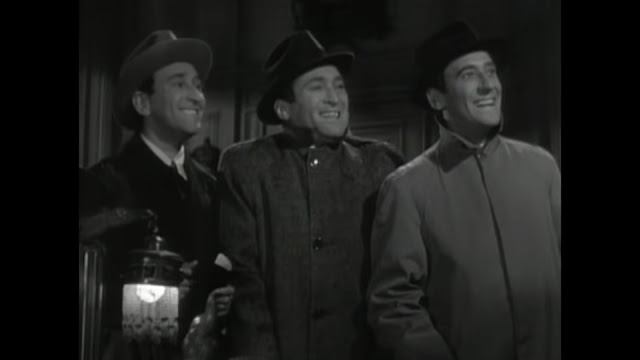 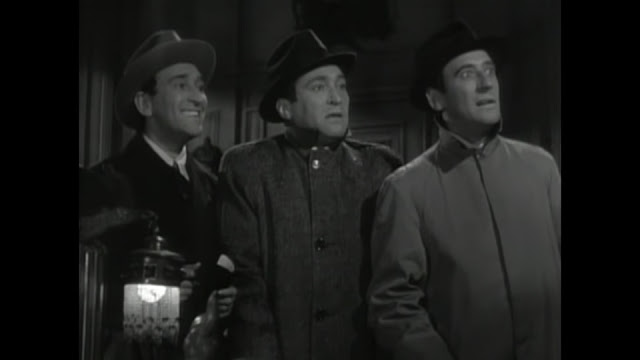 Detectives Harrigan, Mulligan, and Garrity are bumbling dopes who rarely make any actual progress in the case, moreso just stumbling around. This began to worry me, as I was hoping for them to actually do something important. Thankfully the ending totally justifies their presence, and right after a seemingly authorative character insulted them too. They may well be morons, but they're morons who solved/busted this case wide open! Overall, they're dumb, but likeable, and never so rock stupid or useless that you want them dead, or wish they weren't in the movie.

While she can be exaggerated at times, Kitty the maid is amusing as she runs away in terror from killer gorillas, sees spooky butlers, and consistently tries/threatens to quit/retire. Peters the butler is equally fun, and you're never sure where he stand until the end. 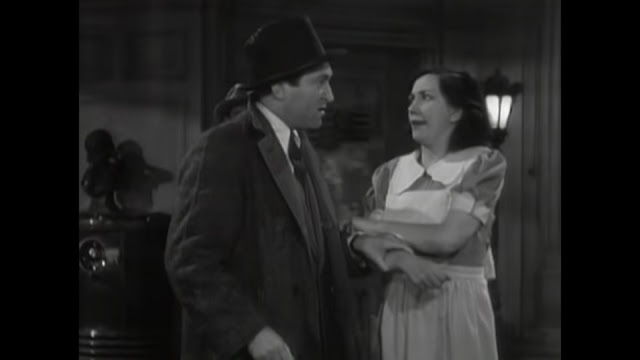 And lastly, the villainous and mysterious factions surrounding this stormy mansion are amusing, but appeared a bit too little for my tastes. The film does provide a good amount of suspects though, which is nice. You're always/constantly left on your toes, even in the final minutes.

The acting in The Gorilla is all neat. Anita Louise and Edward Norris are fine in their roles. They're not given as much to do, but their general competency of their characters allows them to remain likeable. A welcome presence as always, Lionel Atwill is good as Stevens, but disappears fairly early on, after the first third. 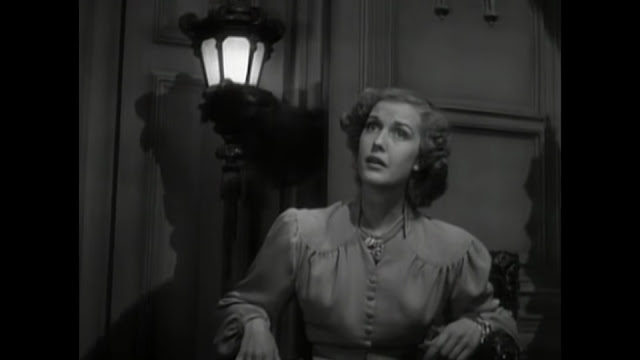 The main draw here are of course the Ritz Bros. Whether or not you ind them funny or annoying depends on the person. To some they might be total anathema, to others the opposite. I found myself liking them for the most part. They can be a bit much in some scenes, but overall they are good leads.

The fun Patsy Kelly is entertaining here, though overdoes it in some spots, particularly her first scene. She went from being endearingly cute to my preferred first victim in under a minute! Thankfully she does improve after that scene, so I no longer hoped she'd get killed by the gorilla. 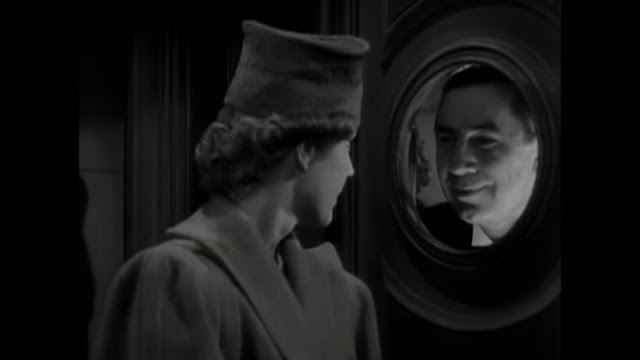 And lastly, there's the great Bela Lugosi, as the servant/butler Peters. Whether he's evil or not (I shan't spoil it for you!), he truly gets to shine here! No-one could make the simple act of putting = blanket as terrifying as he does. This film utilises this horror legend perfectly, never wasting him for a moment.

The Gorilla looks great. It's just as atmospheric in appearance as other films of its like, and it =. The titular animal is very good too, looking convincing in appearance and movements. I mean, it's still clearly a guy in a suit, but a very convincing suit! 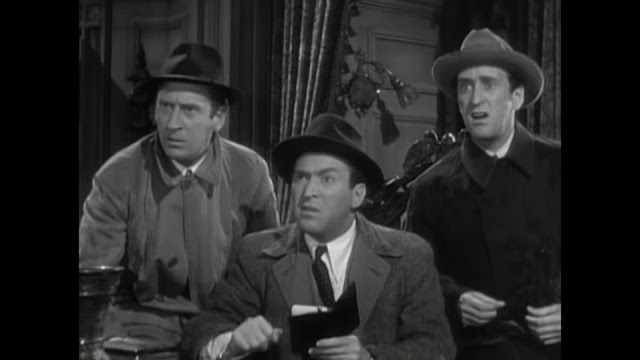 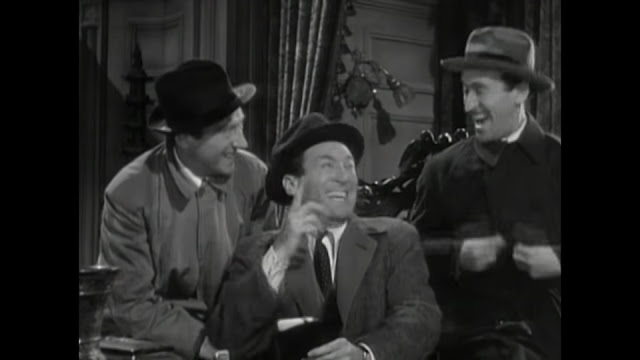 The Gorilla is an entertaining send-up of old dark house movies, as well as a good film in its own right. It's got plenty of laughs and comic frights to recommend it, and is definitely worth a watch on a cosy rainy night...
Posted by Chris Hewson at 1:41 AM