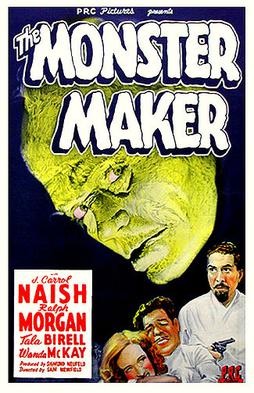 Doctor Igor Markoff is the best in the field of glandular treatment/disorders, and has devoted years searching for a cure to Acromegaly. One night out at the opera, he sees a young woman, Patricia Lawrence, who's the spitting image of his deceased wife. He immediately takes an unhealthy interest with her, sending her dozens of unwanted flowers, and romantic notes. Patricia soon becomes upset enough that her father, a famous pianist, goes to Markoff's to dissuade him. The encounter ends with Lawrence unknowingly infected with Acromegaly, and Markoff will only cure it if he allows him to marry Patricia... 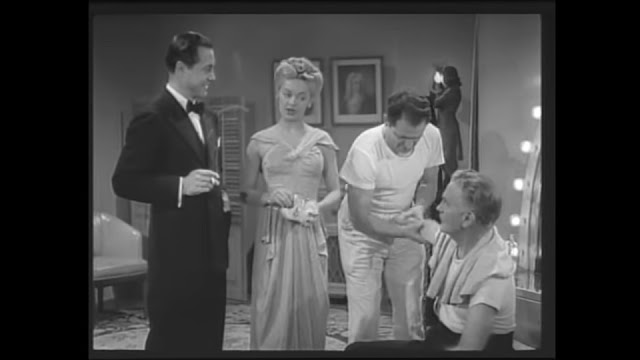 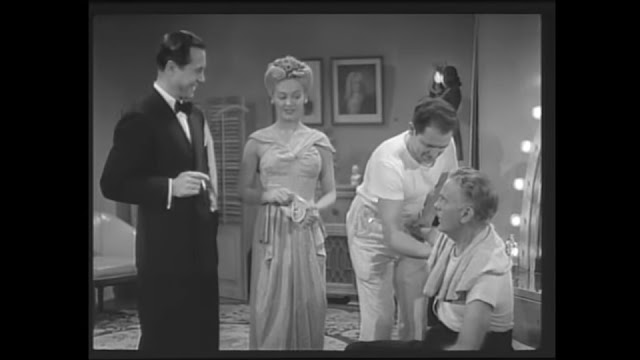 The Monster Maker is quite a good flick! It tells an interesting story, and the elements all come together very well. The film is motivated more by stakes than a bodycount, and rather than show the doctor killing and experimenting on dozens of people, it focuses more on his schemes with this one man. This works, and it's never boring. Also, because of the different [styling] to the story, when it has a happy ending it feels earned, and not like a cheat.

The writing and character relationships here are quite good, the father in particular! He's likeable enough to begin with, but once he becomes deformed, he excels! He figures out the doctor's intentions immediately, and throws them back in his face in a great scene. Unwilling to throw his daughter's happiness away for a cure, he gladly intends to destroy the mad scientist, while alluding to Frankenstein being destroyed by the 'monster' he created. 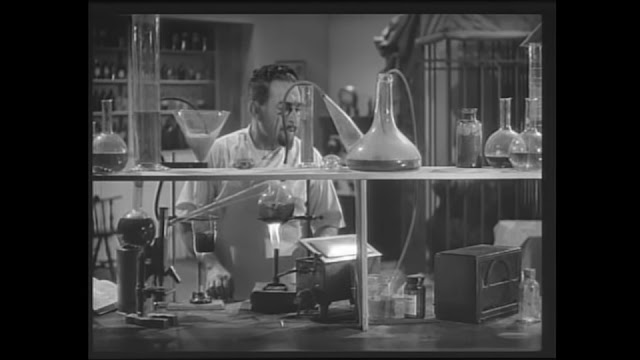 Dr. Markoff is an effective villain, with an interesting backstory. He's a creep in just about every way it's possible to be one. If ever there was a mad scientist you  wanted to see killed by his own creation, it's him!

I'm on the fence about whether lab assistant Maxine is an interesting character, or stupid. For some strange reason, she's in love with the rude and creepy doctor who shows no affection for her. There are at least three scenes in the movie where she's either upset at him or hysterical ,and he always just tells her to shut up and go back to work, every single time! Even when she threatens to go to the police! She's a very trusting woman to assume he won't kill her for that, but it turns out he's overly trusting too, as he never believes she'll go to the cops, and never does anything bad to her.

Lastly, Patricia and her boyfriend are likeable enough, though aren't as richly explored.

I also like how the movie shines a light on this lesser known disease, and in a non-judgemental way too. It never treats those suffering Acromegaly as freaks, or tries exploiting them for entertainment. It's probably ridiculous to think that films like this inspired an eventual cure for the disease, but it's a fun thought, and I like to think those doctors watched this film and took notes!

While The Monster Maker has a slower and more = approach to its subject matter, it does still have touches of the goofy, such as Dr. Markoff having his own pet gorilla, that he periodically releases for fun, and to teach his employee's lessons. These moments are appreciated, naturally. 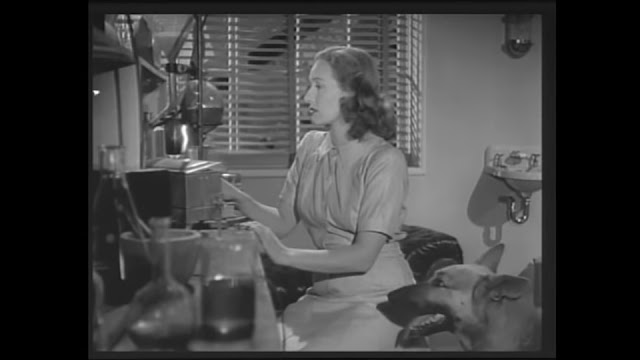 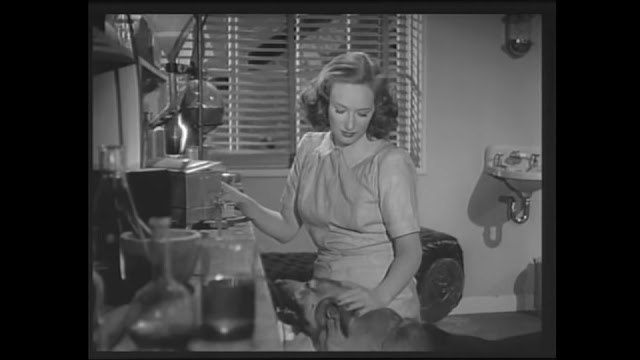 The film is by no means perfect though. Aside from Maxine's almost inconsistent character, Patricia doesn't appear a great deal in the second half, and reacts little to events around her, particularly Markoff himself. This man has been stalking and harassing her, but little is made of this in the latter half of the movie. She just figures 'Oh well, he's a creep, but he knows what he's doing, so I'll just leave my father in his care. I'm sure things'll be fine.' Her boyfriend fares even worse. He's nice, and heroic in the end, but his total screentime wouldn't equal much.

Another issue is the title itself, which comes across as rather insensitive! There is no monster in this film, it's a guy suffering from a glandular disorder! If it was a murderer like Rondo Hatton it'd make sense, but the sufferer here is never anything but a victim.

Back to the positives, the make-up work here is good! It looks convincingly enough like real Acromegaly, and doesn't try making it look monstrous, or more grotesque than it needs to.

The acting here is quite good! J. Carroll Nash is your typical European/foreign mad scientist, and he's convincingly slimy and diabolical. Ralph Morgan is very good, acting perfectly under all the make-up he's given, and not letting it get in the way of his performance. For an actor to remain genuinely powerful and emotional when covered in rubber is a great thing! 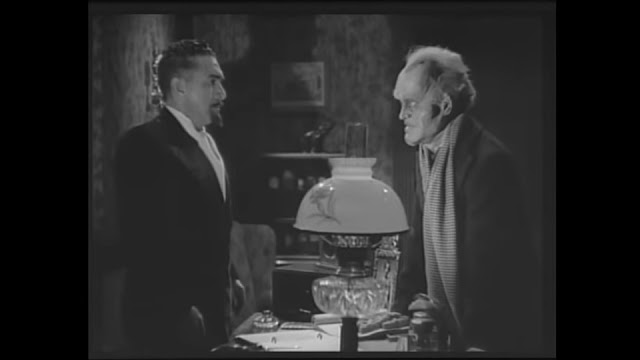 Glenn Strange has a dual role, as both the mad scientist's servant, and also the ape. Tala Birell is good as the lab assistant Maxine. At first it seemed like her accent kept slipping from European to American, but it turns out she's a Romanian, so I guess the accent switch is just a natural product of living in two countries (assuming I wasn't imagining the whole thing). Wanda McKay and Terry Frost do ok in their roles, even if they don't have the most to do. And lastly, Ace the Wonder Dog has a good role here, looking very cute and heroic.

The Monster Maker is a pretty good horror flick, and is worth a watch...
Posted by Chris Hewson at 7:43 AM