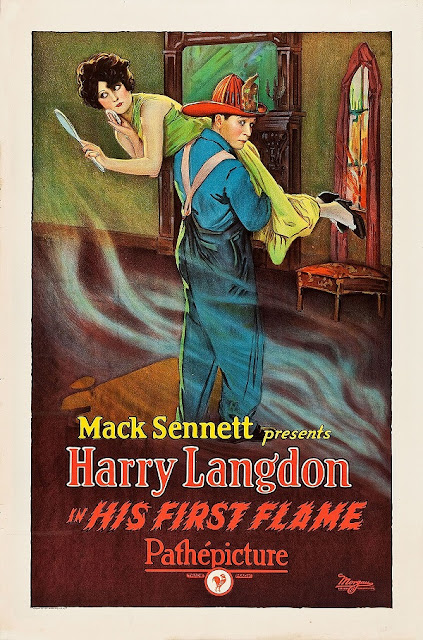 Harry Langdon was an interesting comedian. He started out in the silent era, and wasn't as famous as contemporaries like Chaplin or Keaton, but was still fairly popular, and it didn't hurt that his films were reputedly some of the more offbeat offerings to emerge/come from the 1920s. Things eventually started going south for his career as it was however, and he fell out of popularity. His career continued despite these setbacks, with comedies such as Misbehaving Husbands, where he would play lovable goofballs. Not as famous as he'd once been, but certainly still making a living and doing what he wanted to do... 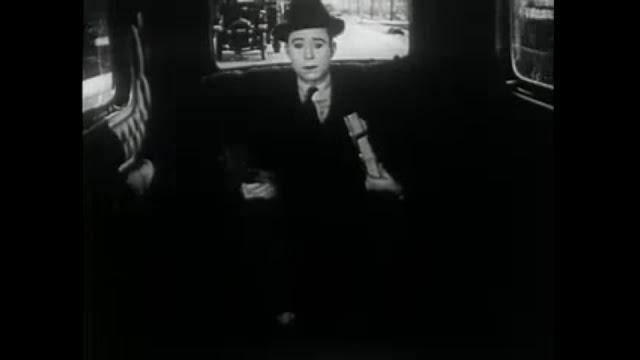 Harry is a bright faced college graduate looking forward to life with his  fiancee Ethel. Unbeknownst to him though, she's a gold digger only out for his money. This is no surprise to Harry's misanthropic uncle Amos, who's been left cold towards women after many/several bad experiences, and is willing to disown] Harry if he ever gets mixed up with a girl. Unsure of what to do, Harry eventually gets an idea when he's forced into the fire brigade...

His First Flame is a short comedy feature that shows plenty of promise. Harry Langdon is a funny leading man on par with many of the other comic greats of the time, and his boyish looks (from a 43 year old!) make him a likeable meek presence.

Where the movie lost me a little was the middle. None of what happens is bad per se (though some of it did confuse the heck out of me), but I was expecting with such certainty that Harry would find out about his fiancee's true nature and start hating women as much as his uncle, but would then fall for the sweet Mary, and fireman hijinx would ensure. Instead he never even shares a scene with Ethel until God know's when, and nothing is really made of the fact that his fiancee was a gold digger. A lot of the film's middle scenes feel very random too. Overall, they interrupt the story we should be getting. 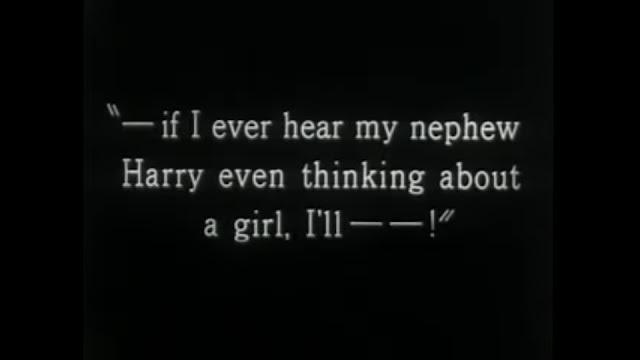 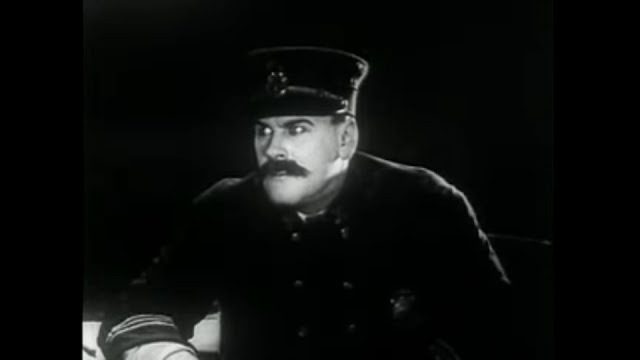 The film eventually gets back on track, though never really won be back 100%. I was so looking forward to seeing one thing, and never really getting it left me frustrated. We do get some good stuff though, with a thrilling enough conclusion (if a bit visually muddled), and a sweet ending

The cast here is small but distinct. No two look or act alike, ad it's funny seeing them interact, from the meek and idealistic Harry, to the embittered and misogynistic Amos, and the two sisters, one scheming and the other sympathetic. My only issue is how little some interact, such as Harry and his fiancee, or Mary. Harry's Friend Hector is technically superfluous, but that whole section was crazy enough to definitely justify his appearance.

While His First Flame is mostly a pretty innocent film, it's got some pretty wicked comedy here, with the terrifying Benedict household providing some darkly humourous laughs. 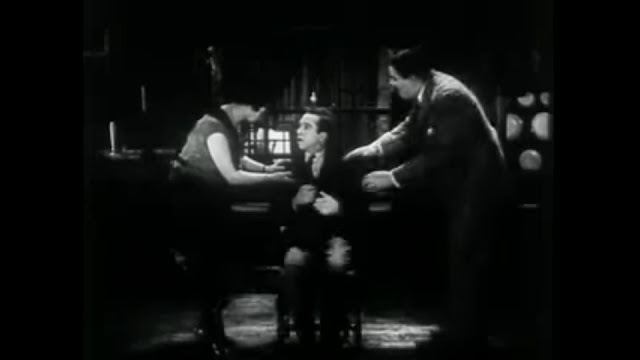 The acting here is all good. Langdon makes for a great lead. I was briefly under the impression this starred Stan Laurel as well, do to some people online mistaking Langdon for him. The two certainly do look similar! It's kinda trippy. He also looks like a pantomime clown due to his make-up, which you can say about a lot of silent actors.

Natalie Kingston and Ruth Hiatt are fun as the two sisters, equally crazy in different ways, while Vernon Dent is amusingly grumpy as the uncle. Bud Jamison and Dot Farley range from polite and sweet, respectively, to absolutely terrifying at the drop of a hat,

This is directed quite well for a comedy! While some scenes were a bit confusing to look at, many more were neatly staged! A lot of the visual gags look great, and this never looks like a boring point-and-shoot affair. 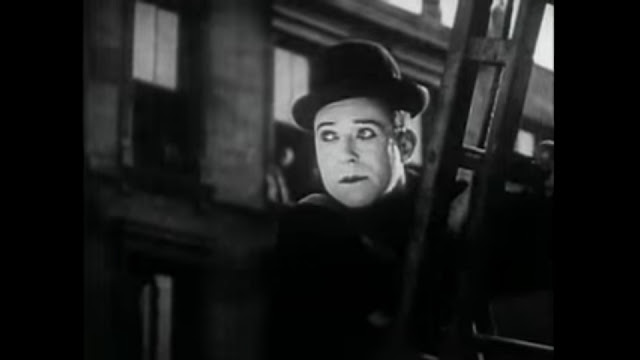 Overall, His First Flame was a bit of a slog for me at times, but   and at 46 minutes long it's certainly not going to take a whole lot of time from your schedule
Posted by Chris Hewson at 7:41 AM