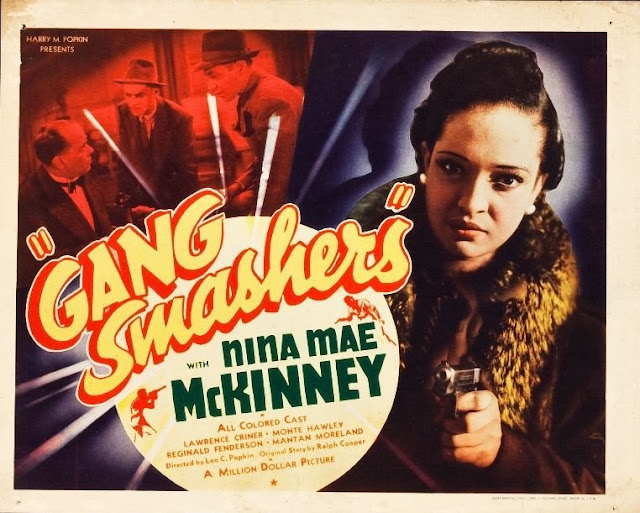 Gangster kingpin Gat Dalton is enacting a ruthless protection racket, aided by a new right hand man, but it seems his enemy has come from the place he least expected... 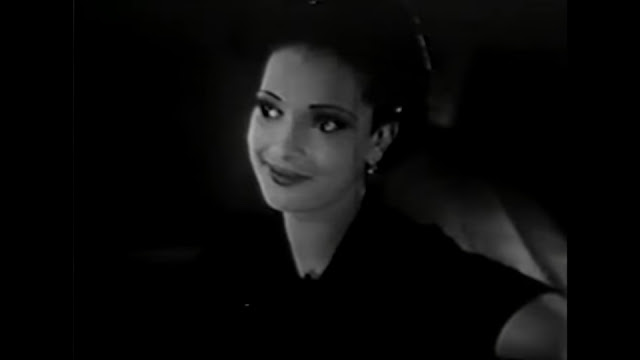 Gang Smashers (or Gun Moll as it's also known) opens up with a respectful speech of gratitude to the myriad 'coloured' officers of the law, men and women, who provide an invaluable level of help to the fight against crime. I'd quote it here or screenshot it if not for the fact that it's quite lengthy.
This is a wonderfully progressive movie, not only showcasing strong heroes of colour, and strong women (in a position of society (that being police officer) they weren't often seen in), but both together! 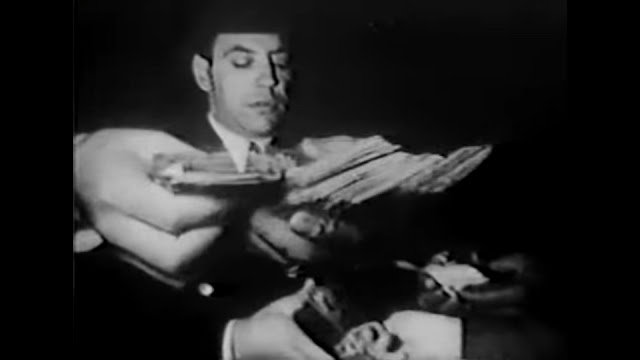 At first I wasn't sure who to root for, but then the movie threw a curveball and revealed the gangster's moll to be a secret undercover cop, and suddenly the film had itself a protagonist! Once this is revealed, her likeability increased tenfold, and I enjoyed watching her plot and scheme her way around these crooks. She does lose a few points when she makes a secret phone call to the police when in the criminal headquarters, getting herself discovered in the process. Dopey dame! I guess that had to have her foul up in some way, otherwise this short movie would be/have been even shorter!

The villains are an ok bunch. Not that developed, but they carry some weight. There's a twist close to the end which is a surprise, and is a bit silly, even if it doesn't outright stretch credulity. I came to appreciate it though.

Moreland plays a low-level thug named Gloomy. He appears in almost every scene, but not in a major capacity. He does get his moments though, like his jivin' dance! 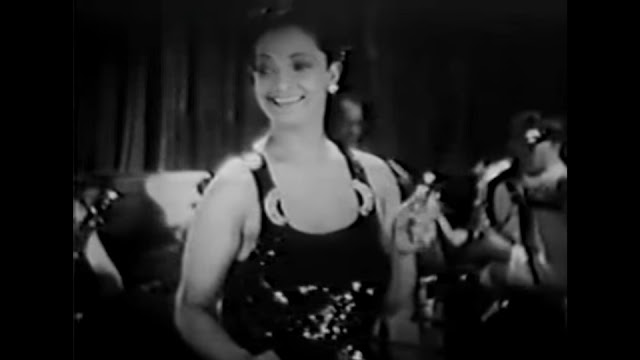 At 56 minutes, Gangs Smashers is a pretty brief affair, not overstaying its welcome, although a couple of parts aren't as well paced as others. The midsection kinda drags on with its variety show act. I liked the songs, but the dance in-between wasn't that great to me, and needlessly extended things.

The songs here are quite good! One is a little reminiscent of Stormy Weather, while another kinda sounds like All That Meat and No Potatoes.

The acting is pretty good all-round. A couple of line readings are a bit off, but otherwise everyone convinces in their roles, with Nina Mae McKinney being the standout, and Laurence Criner making for an alright villain. One little thing I liked about  is the realistic phone call! You know how phone calls in movies can be like, what with all the clunky exposition and repeating what the other end of the line is saying for the audience's benefit. 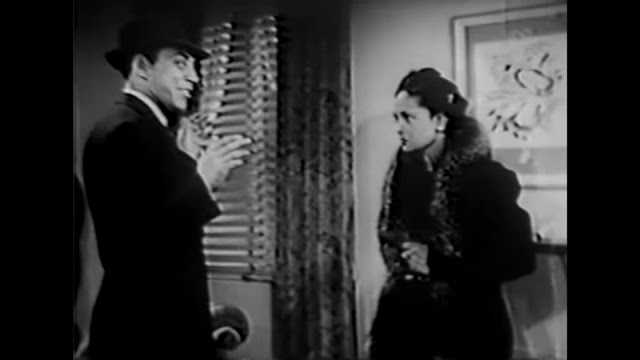 Gang Smashers is a pretty good time to be had, and a reminder that the film industry of the 1930s wasn't a trudge for black people all the time...
Posted by Chris Hewson at 9:17 AM