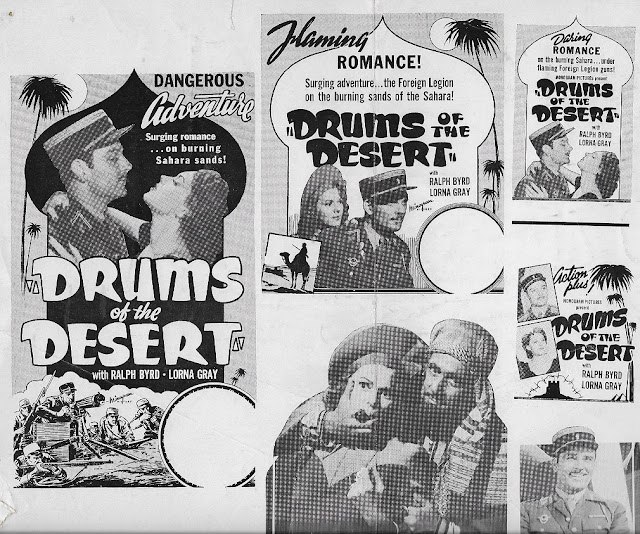 Foreign Legionnaire Paul Dumont meets the beautiful Helene LaRoche on a boat trip from France to Algeria. While resistant to Paul's charms at first, the two fall for each-other, neither expecting to see each-other again. They're in for a nasty shock however when it turns out that not only is Helene engaged, but to Paul's best friend and commanding officer at his new fort. Trying to ignore his troubles, Paul commands a new paratroop squad of Senegalese soldiers, led by a wisecracking Legionnaire from Harlem. They'll soon need all the training they can get when the friendly Arab Abdullah becomes a deadly enemy after the death of his brother... 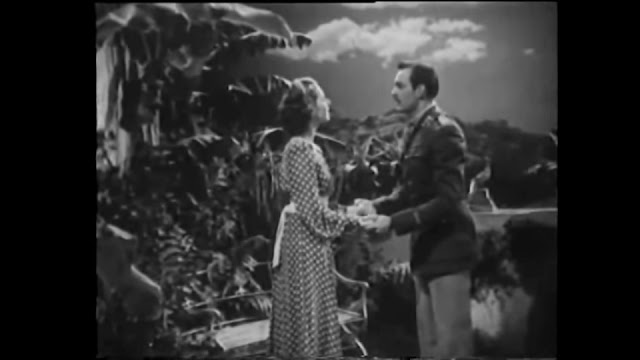 Mantan Moreland once again returns to Africa in 1940's Drums of the Desert. The plot is kinda interesting. It starts off with more emphasis on the tepid romance, then focuses more on life in the military outpost. Following that it's briefly more like an Arabic-themed courtroom drama, before swinging back to the romance. In-case you're wondering how it ends, by the way, it goes the way love triangles always did back in this time. Apparently people weren't allowed to make a choice for themselves, but the odd man out had to die for the other two to get together.

The action is alright, although the final battle happens very quickly, almost as soon as it starts.

The heroes are tolerable. Cheesy, but tolerable, and never unlikeable. Abdullah is a somewhat three-dimensional villain, who's not against the Legion because of ideological differences, but because of the execution of his brother. Even upon finding out that his sibling was in fact a dickhead, he's still determined to take his revenge, by whatever means necessary. 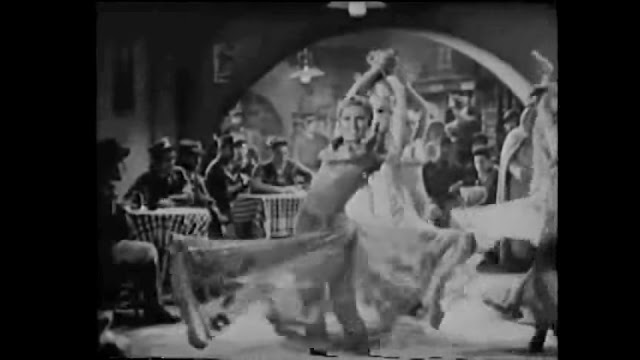 Moreland gets gets a few funny moments here (like when he gets a case of nerves while parachuting and messes up counting as he plummets to the earth), but for the most part it's a serious role, and he plays it well, even getting some effective dramatic moments.

Moving onto the subject of race, it's one I'll be very pleased to discuss with this movie, as it's surprisingly progressive! Mantan isn't stuck in a subservient role, nor is he at any point considered less than equal. For a 1940s film this is pretty darn impressive, as even otherwise non-racist movies would still often show black characters in as menial. The Paratroop squad fare just as well too. While they can be a touch clumsy at times early on, the film portrays them not as idiots but as new soldiers simply learning the ropes, and quite successfully too, I might add. 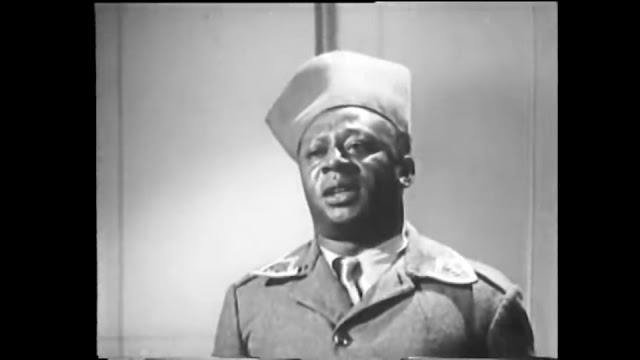 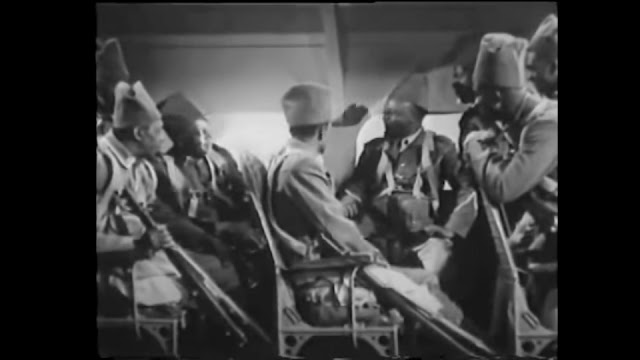 Throughout the film, the only soldiers we see in action is this all-black squad, getting their time to shine, and saving the day. Moreland is even the one who takes out the lead villain, because Paul and Helene are too busy being useless. I also liked how the movie often mentions the squad being Senegalese. It's a little thing, I know, but a Hollywood movie in Africa naming a specific country and ethnicity shows the writers cared at least a little bit about authenticity.

While we're talking about ethnicity, that's one of the more amusing things about Drums of the Desert-The accents. With names like Dumont and LaRoche, in a movie all about the Foreign Legion, you'd expect the leads to actually be, y'know, French, but nope, they're as American as can be. The Senegalese paratrooper squad also sound American, even speaking in a Harlem way.

One odd little aside. The film kept reminding me of The Prisoner, with its repetitions of 'six', as well as an "I'll be seeing you". 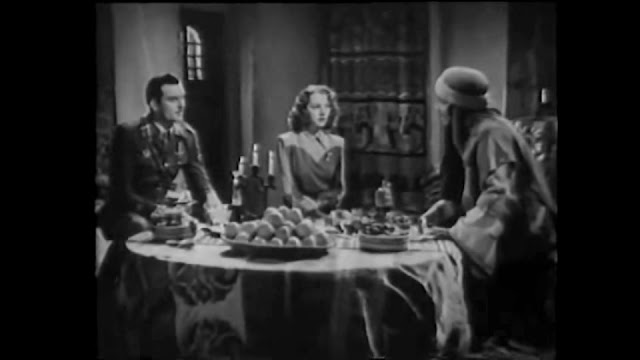 I never thought I'd see a movie where Mantan Moreland played a crack soldier threatening torture with a 'Harlem persuader' straight razor, but here it is! Drum of the Desert isn't great, and is a bit hokey sometimes, but it's also got some good moments, almost prescient dialogue, and that makes it worth seeing...
Posted by Chris Hewson at 8:01 AM