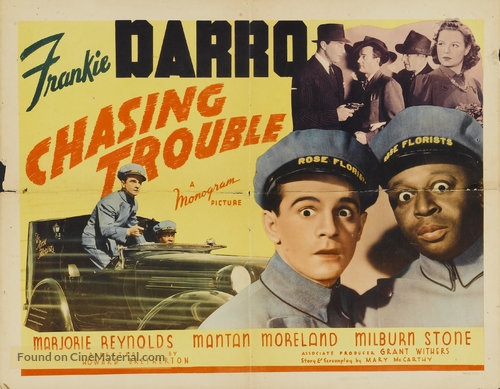 Jimmy 'Cupid' O'Brien and his coworker and friend Jefferson work for a flower company, and the young graphology aficionado is deadset on setting up his friend Susie with a good boyfriend. He kills two birds with one stone by getting her a new job at the flower place and finding her a prospective new date with a regular customer. It turns out however that the company is a front for a sinister scheme to destabilise the country... 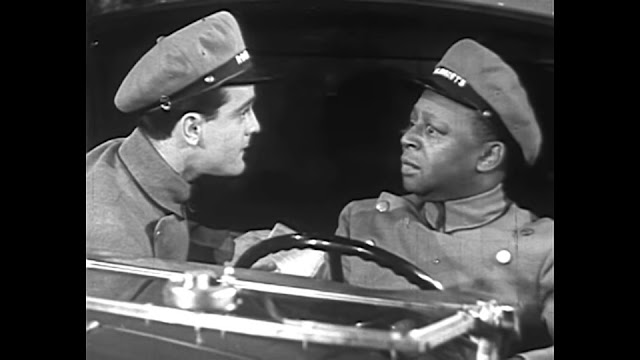 Chasing Trouble is alright. The spy plot is fun enough, though it kinda feels like it's stepping on the feet of what was going to be the story, i.e. a silly matchmaking story. I also feel it's pretty lazy to anchor the inciting (and indeed only) clue of an entire film to something as psuedoscientific and wildly misleading as Graphology.

Darro continues his trend of playing entitled little shits, this time around being obsessed with graphology. When reading Susie's romantic correspondences (dude, not cool!), he's convinced her suitor isn't the right sort because of the 'womanish' way he writes his words, and for that reason she shouldn't marry him. It of course ends up being Susie herself who wrote the letters out of boredom, so Jimmy has to backpedal to avoid a kick in the teeth.  Afterwards, he doesn't improve, like when he calls his mother a murderer to her face because of how her handwriting looks. Just about the only endearing thing about him is how he never pursues Susie for himself. It's refreshing to see a man and woman in a movie just being friends, and helping each-other's romantic endeavours with no jealousy entailed. 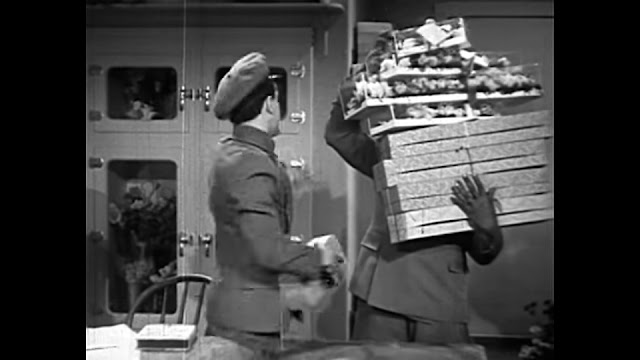 It's a bit annoying how Jimmy constantly calls himself a Graphologist when he's not even that! He's just a schmuch who read a book on the subject. His attitude isn't much better, saying stuff to women superior to him like "Don't argue with me" in a really patronising tone, He chides Jeff for being late, yet he's often the cause of their lateness, and when Jeff points this out, Jimmy just says Jeff should be ashamed of himself for 'not caring about Susie'. Ughhh! Susie is much better. She loses points for not slapping Jimmy upside the head, but she certainly does have her moments. I quite liked the police highway officer Cassidy too, who makes for a pretty endearing and useful comic relief character.

While he doesn't get a great deal to do (though he saves the day in the climax through a judicious disposing of a bomb), Jeff is still plenty of fun, and enlivens the movie. He gets some snark too.
Jimmy-"Is that all?"- Jeff: "That's enough!".
Jimmy: "Well, according to this, Morgan isn't a G-Man."-Jeff "How can you tell?"- Jimmy: "Well this claims he's a liar!"-Jeff: "How does that prove he ain't no G-Man?"﻿. 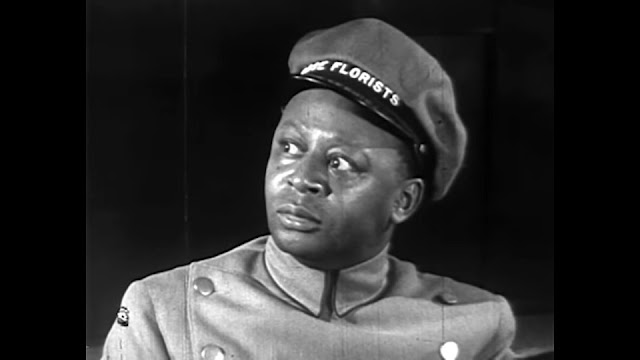 The acting here is pretty good. Marjorie Reynolds is once again a welcome presence, and Alex Callam plays a decently charismatic villain, who you can believe as a manipulator. Moreland gets quite consistent screentime here. Even when he's not in the forefront, he's usually at least present, since he and Jimmy's jobs depends on the two working together. The rest of the acting is pretty mediocre, with some quite bad phonetic line readings in a couple of scenes. 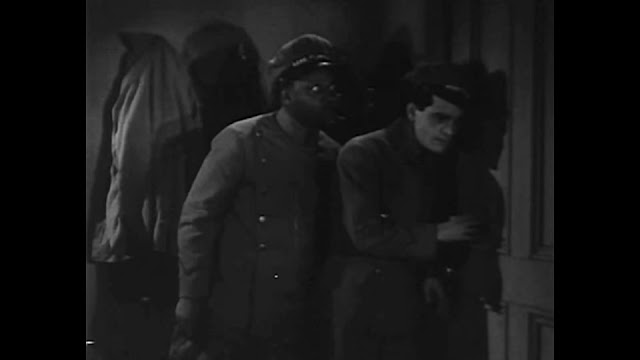 For the last Frankie Darro vehicle I'm looking at this year, I'm glad this one ended up as being at least somewhat of a high note. It's about on par with Irish Luck, with an equal amount of stupidity but more positivity overall...
Posted by Chris Hewson at 7:19 AM