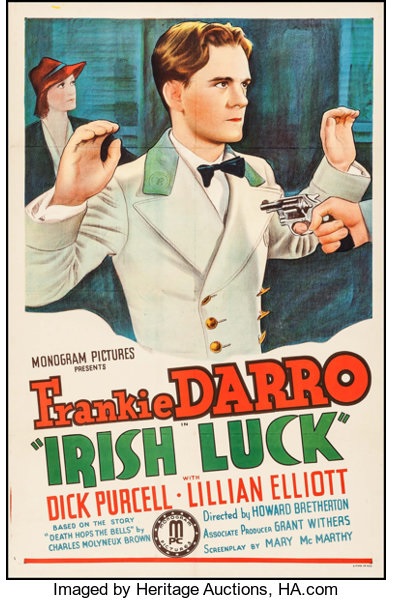 Y'know, I'm beginning to get the distinct impression that all these Darro-Moreland vehicles are exactly the bloody same

Buzzy O'Brien is a young hotel bellhop and a crime enthusiast, much to the chagrin of the local policeman and friend of the family Lanahan. His bad habit of playing detective leads him to discovering a dead body. He discovers a woman fleeing the scene of the crime, and due to her Irish surname, Buzzy decides to help her evade the police, all while trying to find the murderer... 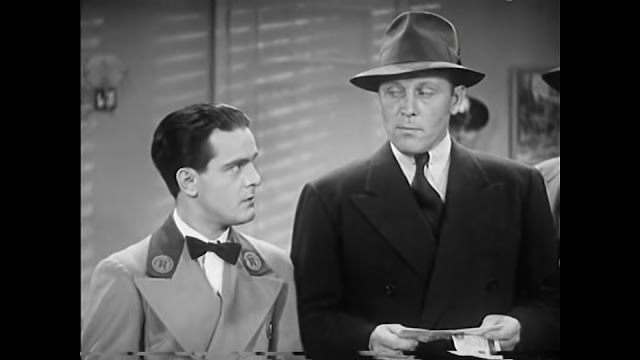 I found Irish Luck to be quite a pleasant surprise. Out of all the Darro vehicles/films I've seen so far, this felt the 'best', since the murder actually takes front-and-centre stage, rather than feeling tacked on, or like an afterthought.

The ending is a bit of a downer though. Not only have Kitty and her brother completely vanished, but upon finding the killer and busting the bond smuggling operation wide open, we surprisingly don't get a scene where Lanahan shows a newfound admiration for Frankie's abilities, congratulating him on a case well done. Instead he just goes off on him the way he always does, things seem to loop, and there's a weak gag to close us out.

The film's opening is weird in how it feels at first like we've started midway through the film. It's also odd that the entire city grinds to a halt, with hundreds of cops and press, all because of a single 'person' attempting suicide from a rooftop. Once this prologue is out of the way it doesn't feel like a half-bad way of establishing the characters, despite the confusion. 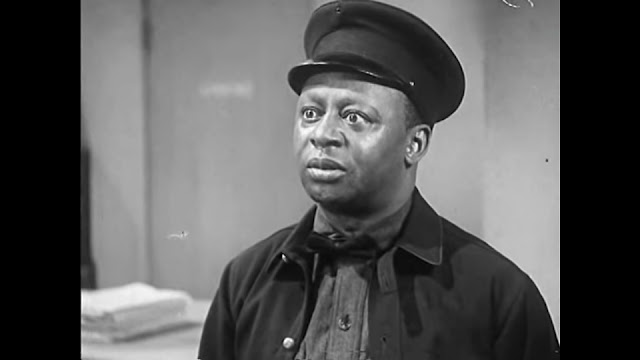 The characters aren't that great. Buzzy is a dick to his friend, lying to and manipulating him. He's also really quick to help a perfect stranger who may well be a murderer. The explanation is slowly revealed as the movie goes on, and it's a tolerable yet shakey reason. He's helping her this much because she has an Irish name. That's it. His mother is skeptical about helping the girl out, but as soon as she hears her name is Monahan, she's suddenly all for it. It kinda smacks of elitism (does no-one else matter if they're of other nationalities?), and besides the Brits, the Irish have historically hated no-one else on Earth more than they do the Irish! I'm sure kinship in a fix among strangers does exist to an extent, but I doubt it extends to harbouring murder suspects you've literally never met before.

Moreland really gets the shaft here. His character feels less like a friend to Frankie and more like a gullible underling, at best. The direction he's given is pretty poor too, seeming pretty demeaning.  Especially frustrating is how the authorities are always yelling at his character, no matter what, even though he never does anything wrong. Even when he gets to save the day in the end, they've still got nothing nice to say.

Lillian Elliot, the same actress to play Darro's mother in On the Spot returns in the same role here, and she's alright. Dick Purcell is also present, and a lot angrier than he usually is. The villain, meanwhile, is rather obvious, as once again there's literally only one character it could be. 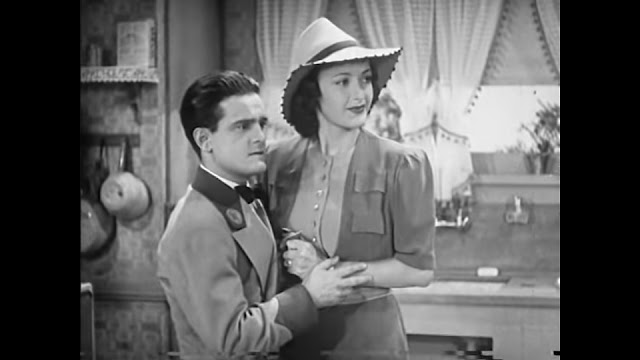 Irish Luck is overall a pretty mediocre movie, and it'd pale if you compared it to an A-picture, but compared to previous Frankie Darro outings, it's a breath of fresh air, lacking many of the problems those movies had. I still don't recommend it, but it's the best of a pretty bad bunch, so if you wanna watch any of the Darro-Moreland films, Irish Luck should be your first selection...
Posted by Chris Hewson at 7:18 AM