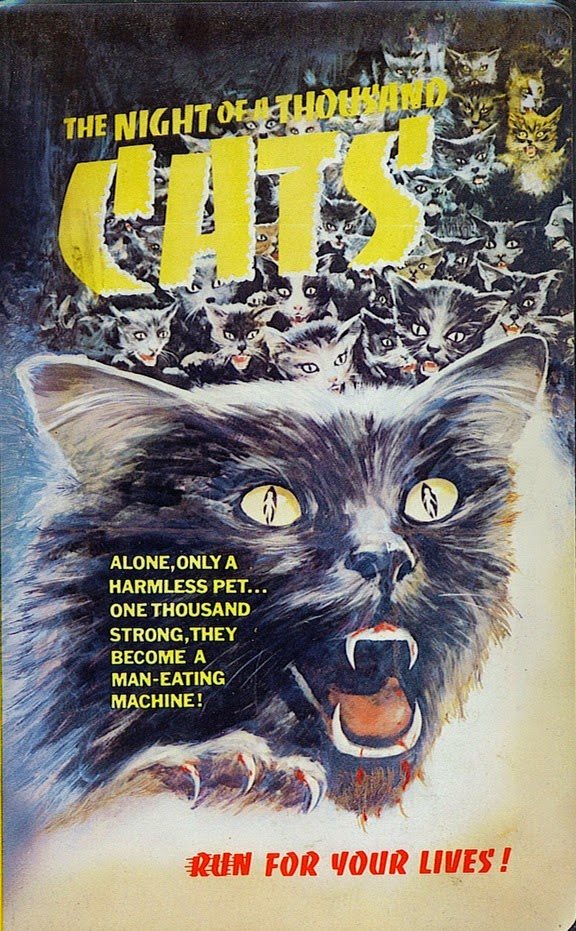 Cats have a storied history in cinema as being ruthless murderers, and is that really so hard to buy? After all, cats are assholes! Granted, their mind-control qualities are entirely effective, as I own two cats. Today's movie is the Spanish Night of 1000 cats, which Deadly Dolls manager Emily has coincidentally also reviewed recently... 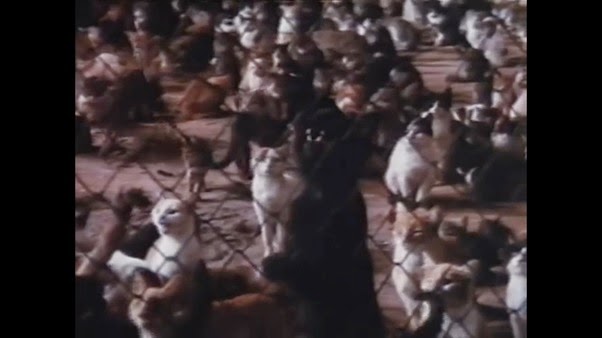 Hugo is a wealthy man living alone at his large isolated estate with his faithful butler Dorpo. On a regular basis, Hugo seduces, then murders a variety of beautiful women to add to his growing collection of severed heads in jars, as well as to provide food for his army of savage cats...

Night of a Thousand Cats is a weird film, due to the large lack of dialogue, or establishment of anything else, as well as the incredibly rushed, incredibly random feel to the movie. Sometimes scenes drag out near-interminably, and other times they go by so fast they give you whiplash! The editing in this movie is insanely structured at times, and it'll make your head roll! The story itself is bare as hell, with nothing to it. Stuff happens, The End. 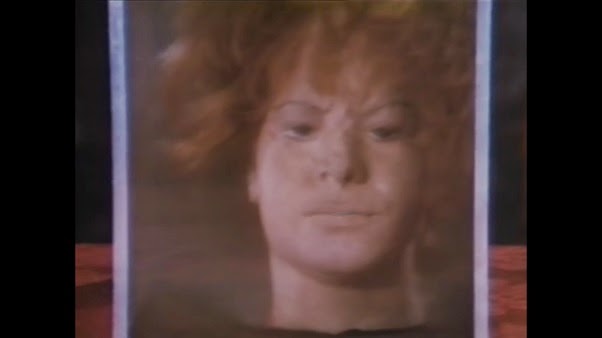 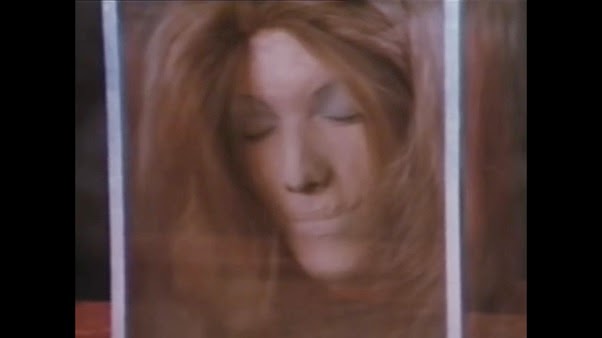 The English print of this movie is missing half-an-hour from the Spanish version, leaving it only at 62 minutes long. That could explain the movie's chaotic nature, but I have a feeling that the movie would be much the same, as the dreadful editing seems deliberate, like it was a stylish choice, which it certainly is in Dorgo's hilariously symbolic/pretentious death scene. I suspect the missing thirty minutes is extra dialogue or scenes that might flesh out the relationship between Hugo and the mother he seduces. 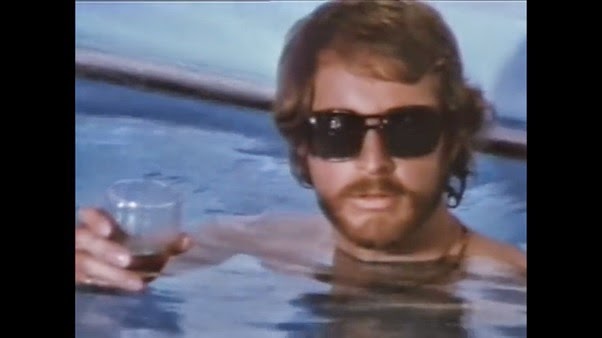 The characters here are confusing, as well as stupid some of the time, with only the lead 'final girl' escaping with any amount of dignity. There's no decent explanation why Hugo murders women, or why he owns a thousand cats. And then there's his mentally disabled butler Dorpo, who takes inspiration from Hugo and murder's the twisted bachelor's devoted fiancee. For some reason, we don't see Hugo doing anything to his help for having killed the woman he loves, but when Dorpo later beats Hugo in chess, the dude shoves him into the kitty pit of death!

There are other weird character moments around, like how the mother is successfully seduced by Hugo's tactic of lowering and ascending out of her poolside property again an again, sometimes when the woman's husband is right there! 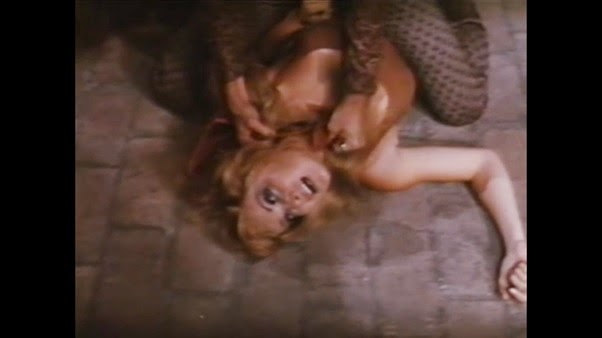 Now, as this is a Rene Cardona Jr. movie, you may be wondering "Does he kill any animals this time?", and the answer is no, none of the feline cast members died...They're just extremely inconvenienced/possibly abused in a couple of scenes.

As for the effects that don't break animal safety laws, they're pretty meh. The only onscreen deaths are strangulations, and the human cat meat Hugo uses is so obviously some storebought pet food, not a freshly sliced up human corpse. Then there are the heads in jars, which look like papier mache.

Finally, there's the helicopter! About a quarter of this film is entirely comprised of helicopter shots! 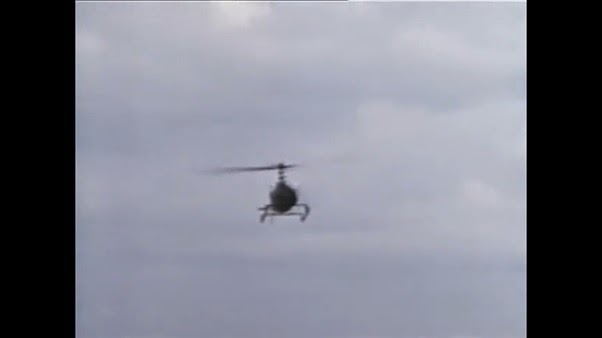 The acting here is totally bland, and the dub actors don't help. Hugo Stiglitz, who plays the imaginatively named Hugo, is as dull as ever. Why the hell did Quentin Tatantino name a character in Inglourious Basterds after this guy? He's completely wooden! He can't act! There's nothing remotely special about the guy at all, and he's never even interesting to watch in the really noteworthy movies he appeared in, like Nightmare City! 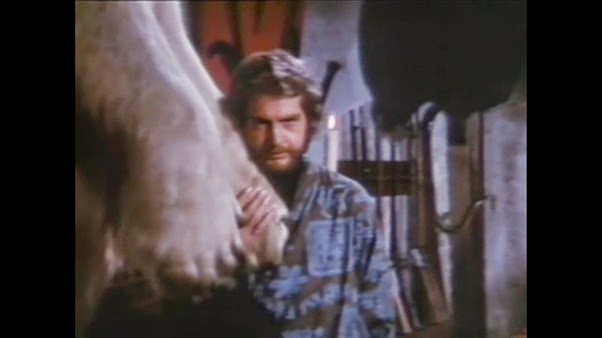 Night of a Thousand Cats is a really bad movie, but if you're game for a laugh, I suppose I can recommend it, because the super short length ensures that it's never boring...

This post is for The Shortening, a blogathon set up by Emily of  The Deadly Dolls House of Horror Nonsense.
Posted by Chris Hewson at 5:35 PM