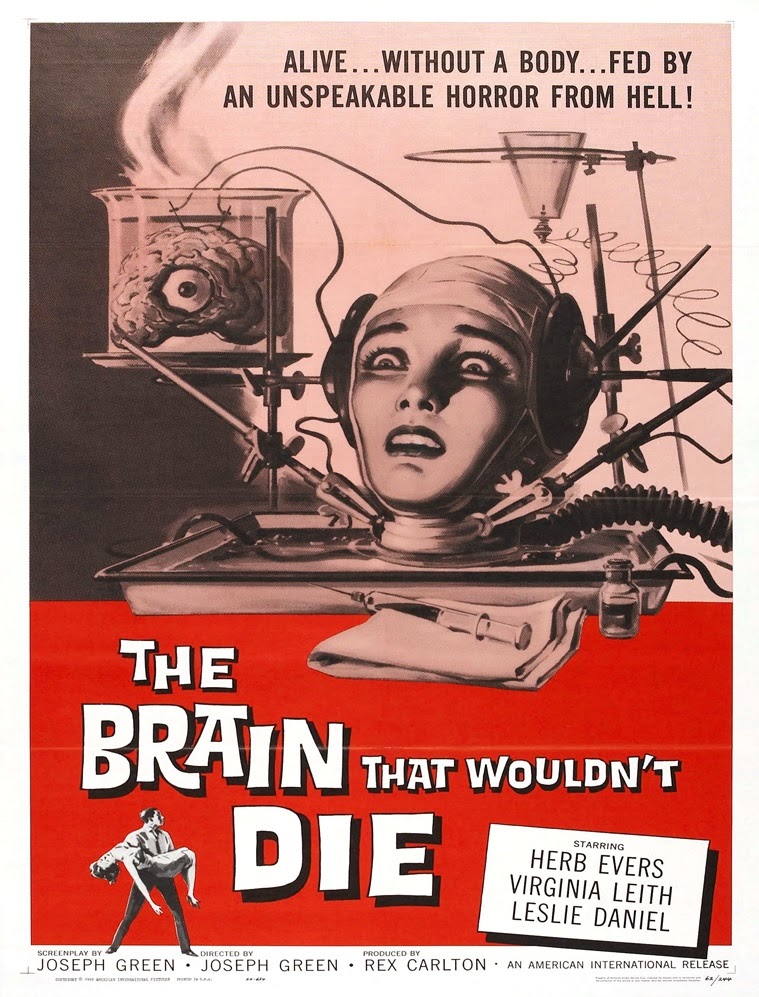 I love effort in DVD's! I've got this 10-pack of B-Movies, and it replicates the drive-in experience with its nifty menus! This lends a neat atmosphere to its selection of films, especially if you're watching with friends, and/or have popcorn and watered-down coca-cola handy! What this is leading into is one entry in this collection-1962's The Brain That Wouldn't Die!... 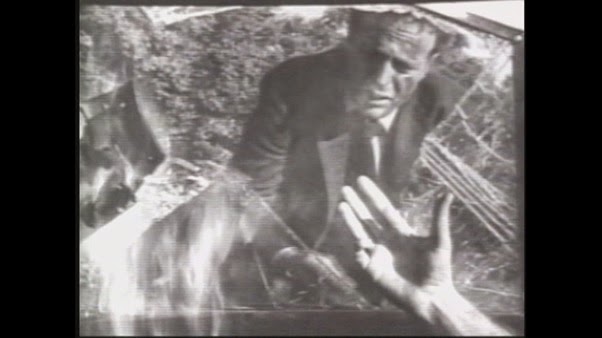 Doctor Bill Cortner is a radical scientist with an obsession in experimentation in order to perfect organ and limb transplant. While he's made some genetic mistakes over the last few years, he has to get things right with his latest serum when he and his wife are in a car accident. Cortner is unharmed, but his wife Jan is decapitated. The scientist takes his wife's severed head away from her burning mangled body, and brings it back to life, much to Jan's objections. She wants to stay dead, but Cortner won't let her, leading her to make a psychic connection with a mysterious failed experiment living in the closet... 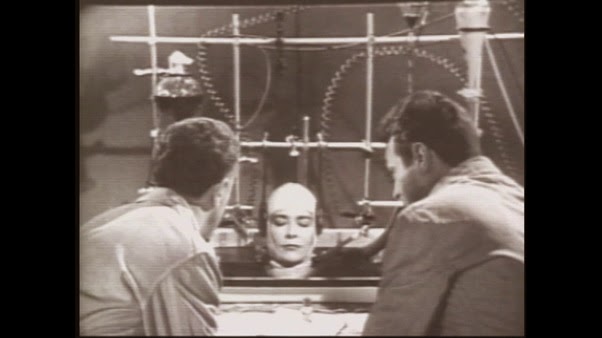 The Brain That Wouldn't Die is an aggravating film! It has an interesting plot, and some neat themes and ideas, but rather than focus on them and tell a compelling story, the movie chooses to instead waste time.

The plot is very thin. In one corner, we have the occasional interactions between Jan and Cortner's assistant Kurt, and in the other corner, we've got boring scenes of strippers and catwalks, which go on and on, and grind the film to a complete dead halt! The Brain That Wouldn't Die is far more interested in cheesecake and catfights than it is in actually telling a story of mad science, and that pisses me off! 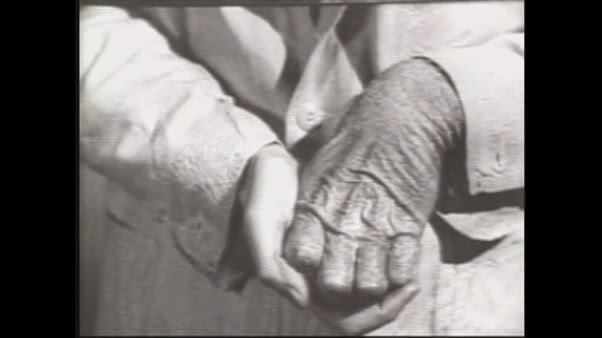 The characters in this movie are just as thin as the story. Jan and Dr. Cortner rarely interact after she gets decapitated, and this hurts the movie. As for the villain, Dr. Cortner, he's just dull. Nothing special or distinctive at all. He never even gets an opportunity to yell any mad science monologues, or even an "It's alive!".

The writing in The Brain That Wouldn't Die is very mixed. The exchanges between Jan and Kurt are pretty decent, and there are some great lines here-"Like all quantities, horror has its ultimate, and I am that!"-but other moments are pretty forced, and extended too long. Dialogue gets to be a problem when Doctor Cortner finally finds an isolated victim to snatch up. We get a ten-minute scene where we learn all about her miserable backstory. Is all this really necessary for the woman the mad scientist wants to simply tranquilize then decapitate?! 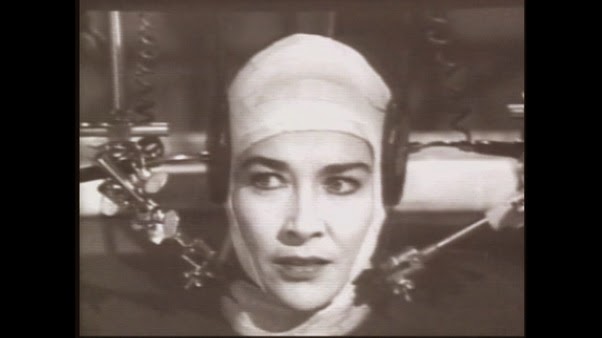 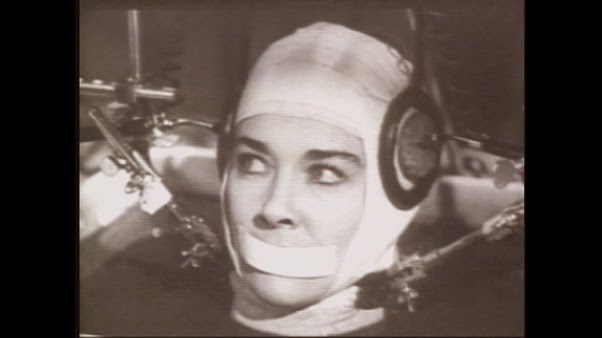 This movie is amusingly dated, considering that it's about the mad science of organ and limb transplanting! My God, what has science done?!

The effects in The Brain That Wouldn't Die are ok. It's surprisingly violent for a film if its type, and while the blood is probably Hersheys chocolate syrup, the film's black-and-white nature helps it out. As for the monster at the end (played by 'Jewish Giant' Eddie Carmel), it's pretty neat! It's not terrible, and the design is good, even if it elicits more chuckles than it does scares. 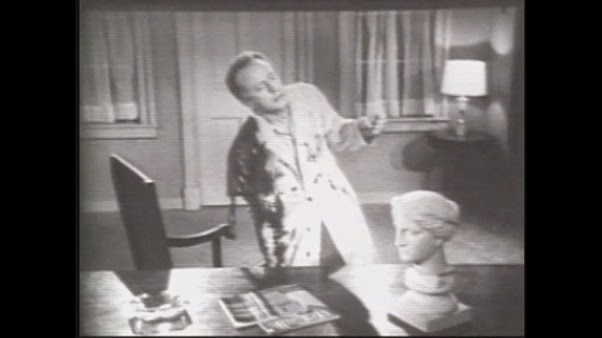 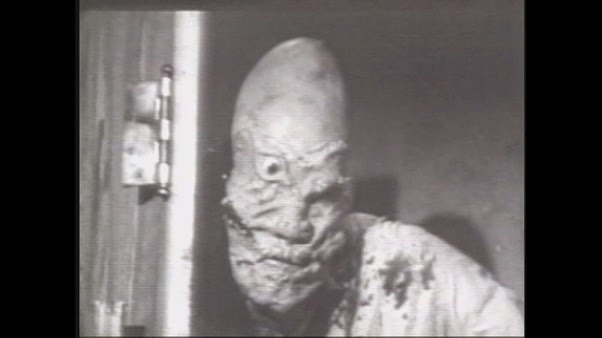 Finally, onto Jan in the Pan. She's an iconic image in drive-in B-Movie history, and while it's pretty obvious how the effect is done (the liquid covers the fact that her head doesn't stop), it's still a very good one, and really draws you into the film!

The acting here is passable, save for Virginia Leith, who carries the film! It's just a shame that the movie doesn't bother carrying her, and instead spends its time at dull fashion shows. 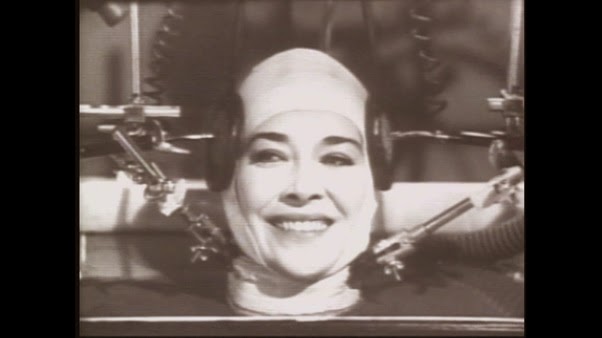 Given its two contradictions, this movie's title really should be The Head That Couldn't Die. In fact, the title card at the end of the movie swaps 'Brain' out for 'Head'! This is a film with contradictory title cards!

I recommend The Brain That Wouldn't Die, as this is at least some decent material here, but only if you fastforward past any of the superfluous fluff...

This post is for The Shortening, a blogathon set up by Emily of  The Deadly Dolls House of Horror Nonsense.
Posted by Chris Hewson at 4:11 AM