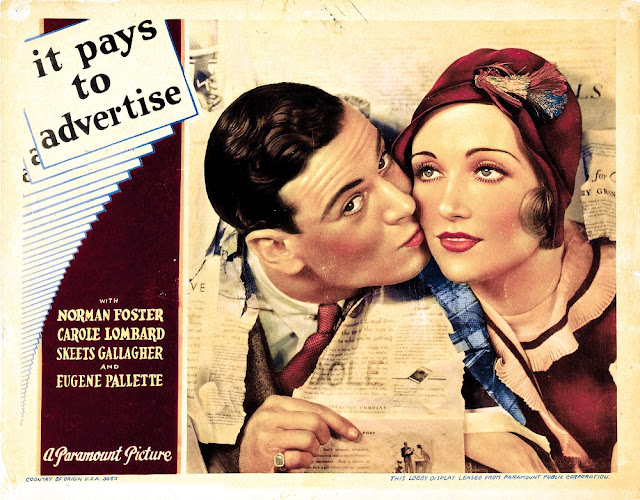 Young layabout Rodney Martin has spent his life coasting on his soap king father's money, but he's insisting that his son work for a change. To this end he recruits his secretary Mary Grayson to seduce Rodney and try and steer him on the straight and narrow. This ends up working a little too well when he builds up his own soap company, formulating an unstoppable ad campaign. The only trouble is, he has no product yet... 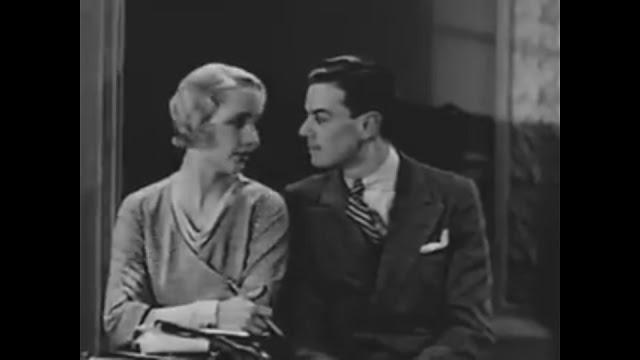 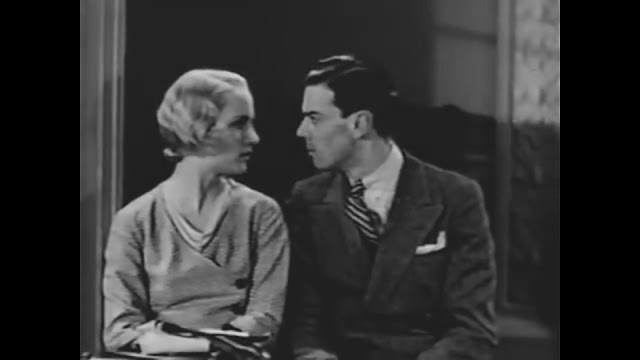 It Pays to Advertise starts off interestingly, with a fun aerial setpiece. This ends up having nothing to do with the plot though, only serving as a means of establishing the protagonist. It does well, I've gotta say, even if it leaves you a little confused as to which lady he's interested in.

The story is your pretty standard advertising comedy, with a few twists and turns. Nothing too surprising, but serviceable..

Where the movie falls flat I think is that there's less bright young entrepreneurs coming up with clever plans and trying them out, and more them just sitting around in the office lamenting not having any ideas. It's quite frustrating to watch. They're never actually doing anything! Come on you dopes, and think of a radical new idea for how to sell soap, and keep your audience's interest. The interlude with the French countess is the only thing that stopped me from being outright bored during the midsection. 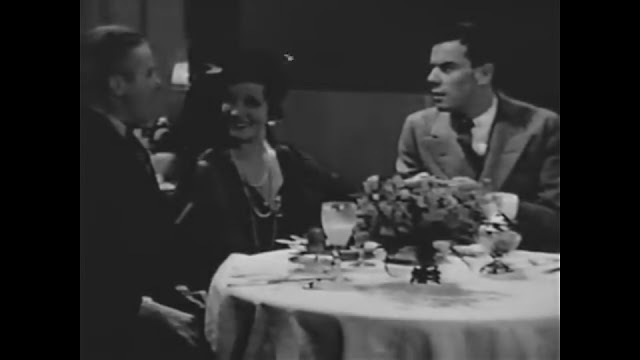 Where it finally starts to pick up again is when Mary returns after a fairly long/lengthy absence, There are still slow and boring patches, but the story at least gets going. I really liked the ending too. You think there's going to be a third act break-up (albeit one that'll be resolved in under 3 minutes), but it ends up going in a different direction, ending the movie on a sweet and romantic note (discounting the bizarre final moments with the two aging business rivals).

Another failing of It Pays to Advertise is scale. While the occasional billboard and ad looks neat, the movie is mostly confined to 5 people or under in a small office room. There's never any sense of something bigger happening, despite all we're told. The movie leaves its business confines so rarely that it almost begins to feel claustrophobic. 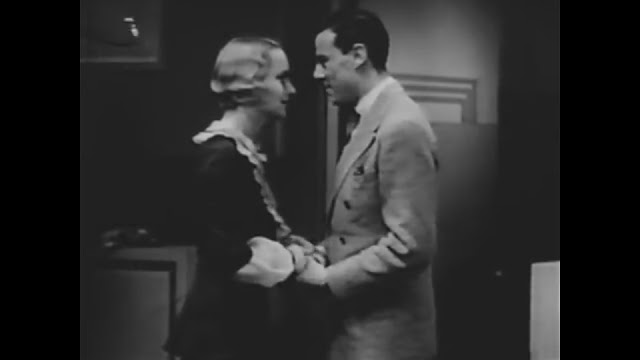 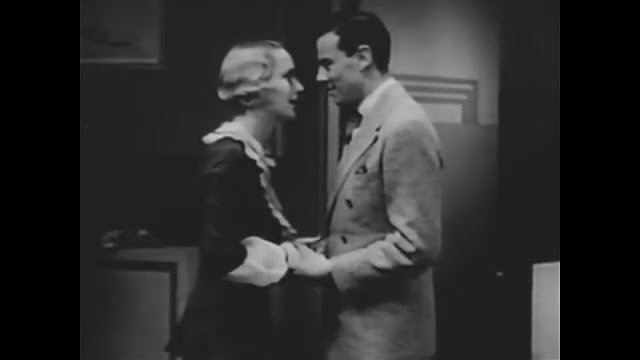 Where It Pays to Advertise excels is in the dialogue, which is frequently witty and funny.

"You know Mary, you're the one thing in this world that makes me believe a single word of what I said to father."
"I understood every word but the French".
Rodney: "You can come work for me. I'm making soap."-Ambrose: "Well, it's  nice clean business..."-"You see, father doesn't think I can earn $5 dollars in a week."-"He isn't right is he?"-"No, that's what we're going to prove to him."-"How long have you been in the business?" -"Oh about 10 minutes"-"How's it going?"-"Fine."

Some old movies can manage alright without music, but = really suffers. It needed some fun and jaunty tunes to bring some life to the story. No screwball comedy should be without = 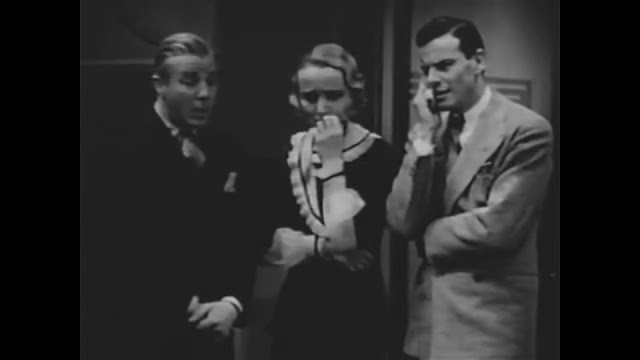 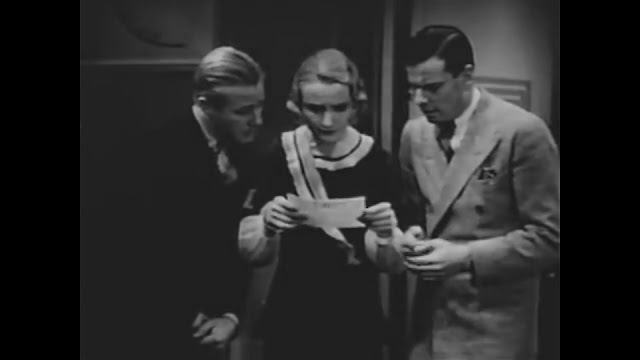 Norman Foster and Richard 'Skeets' Gallagher are alright leads, and may have even been [funny] if the script was better. Carole Lombard delivers a fine performance, but nothing special. The writing and direction just isn't enough for her to sink her teeth into. Other genre actors like Eugene Pallette and Tom Kennedy also appear, delivering fun performances, both grouchy and dopey. Helen Johnson/Judith Wood is fun as the [phoney] countess. Most surprising is the presence of famed silent actress Louise Brooks! She gives a fun performance in the film's opening moments.

The direction here by Frank Tuttle does what it can. He isn't able to liven the film up visually enough to save it from looking utterly boring, but it's never bad. A couple of shots are even pretty neat, and I enjoyed the aeroplane ride at the start. 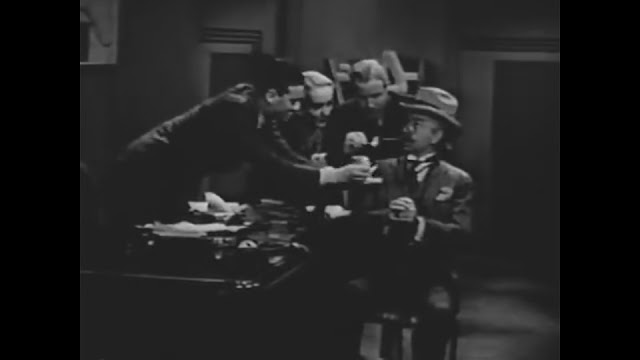 Overall, It Pays to Advertise is a forgettable watch. As for its star, even if you watch this with the express purpose of seeing Lombard in action, chances are you won't even recognise her. Still, this isn't bad, and it's not like she was in that many movies, so this is still worth checking out for completionists....
Posted by Chris Hewson at 8:59 PM