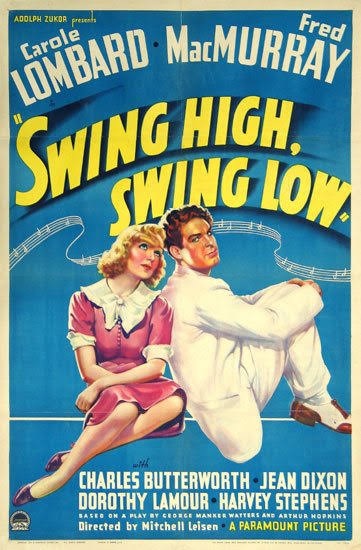 Dancer Maggie King is trying to get back to the States on a cruise ship, doing whatever jobs she can to get by. When on a stopover in Panama, she meets up with the = Skid Johnson. He gets on her nerves at first, but after he insists on showing her and a friend the sights, they end up missing the boat back home. Stuck in Panama, Maggie has no choice but to move in with Skid  and after she learns of his untapped talent on the trumpet, they find a new job at a local nightclub. 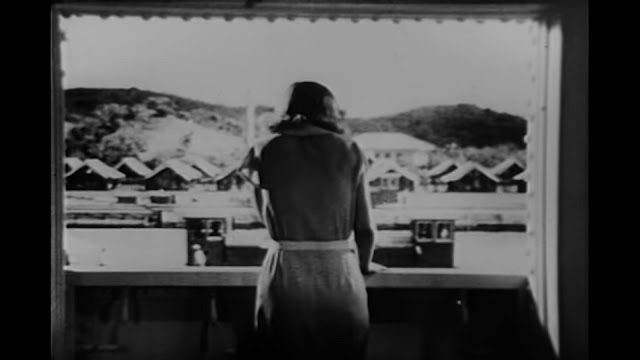 Swing High Swing Low gets off to a really good start. We're introduced well to our characters, and they're fun enough. Maggie is a spunky lead who knows a good thing when she sees it and how to make the best of a bad situation, while Skid fancies himself a Casanova, but has little confidence in his own skills, so just bums around most of the time gambling. He's likeable enough, but with notable problems. They paint a flawed picture without making him so bad that you can't stand watching him.

It's interesting seeing this 'suave' ladies man end up being stuck with his intended mark as a roommate after she gets stranded, and seeing his attitude towards her go beyond "I wanna tap that" to a more platonic "God I hope she can get us a job!", and we see the two naturally become friends, and then more. My only complaint is that it's very sudden how Maggie goes from hating Skid's guts to liking him. 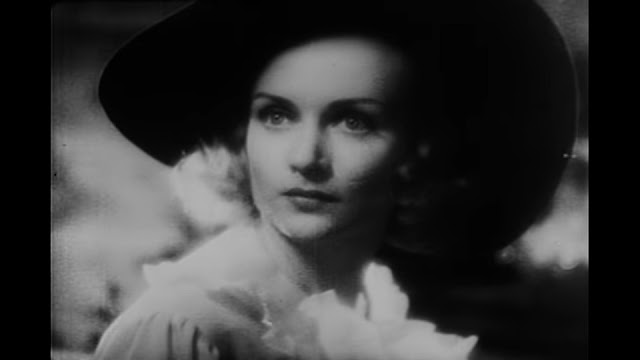 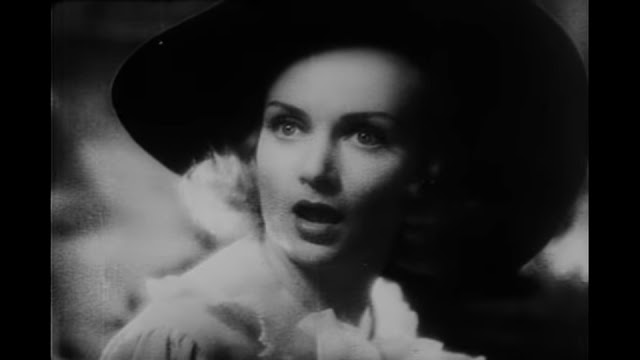 Their friends Ella and Harry are nice confidantes, and their own romance is pretty cute. They appear sporadically, but improve any scene they're in, whether it be humourously or dramatically. The various bosses we see are all a mix of grumpy, but with good hearts. None are totally sunny, or total bastards/jerks. Lastly, there's vampy singer Anita Alvarez. The movie intends her to be a bitch, but I actually quite liked her, and felt she was nice. She becomes more of a villain though in the last act, but she barely appears, before vanishing entirely, so she never felt like a real obstacle. 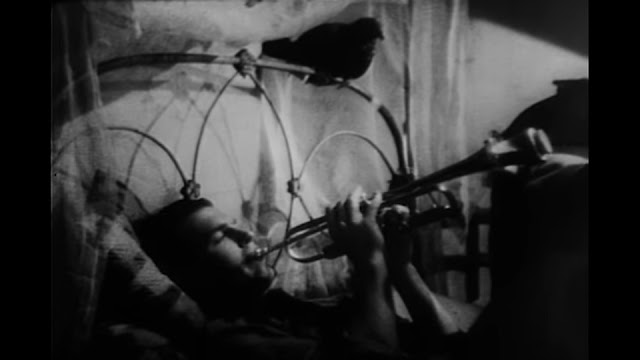 The story starts out well, but gets a bit stuck, with not a whole lot happening. The characters all carry the film well for a while, so it's no big deal that we don't have the hugest story out there, but after a while it began to feel slow. It never really has any direction, until the break-up, and then all they do is mope until finally getting back together in the last minute.

My biggest issue with Swing High Swing Low is that it feels like an hour long film stretched to 96 minutes. Because of this, the third act break-up is well over half an hour! All that time spent on depressing moping about, while we wait for the inevitable. The worst part is that it's your typical split based on misunderstandings. Not always a bad trope, but in this case it made the movie's final half hour as frustrating as it was interminable. So much time is devoted to this that the ending reunion feels incredibly rushed. We also get zero resolution to anything, even whether the two leads get back together! I guess we're just supposed to infer they do. 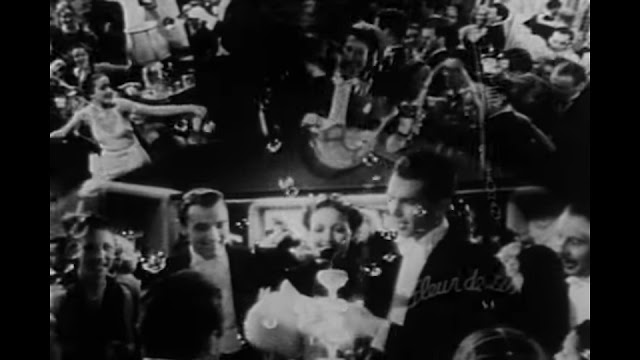 Despite the black-and-white nature of the film  chance   hindrance, Swing High Swing Low gets across a nice tropical feel, even if it does feel we're in the low end of the Tropics  It also succeeds in showing the Tropics as a real = place beyond the glitz and glamour. It does an ok job at portraying New York too, although it feels a bit negative compared to the more 'pastoral' Panama. 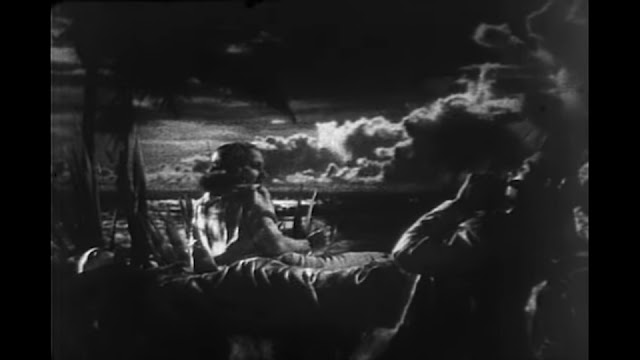 The acting here is very good. Carole Lombard is equal parts sweet and dramatic, with moments of humour. Likewise with Fred McMurray, who portrays his character's good points just as well as the bad. He's a bit of a downer in the last act though. I don't know if I should complement him or hit him! The rest of the actors all do well, from Jean Dixon, to Charles Butterworth, and Miss Cecil Cunningham. There's also a young Dorothy Lamour here as Anita Alvez! She does well, getting a few nice songs.

Moving onto the music, this has a few numbers, and they're pretty neat! The lyrics are a little on the cheesy side, but this is acknowledged in a good way. Some of the tracks get a little maudlin when reprised in the later parts of the movie, but are still mostly fine. 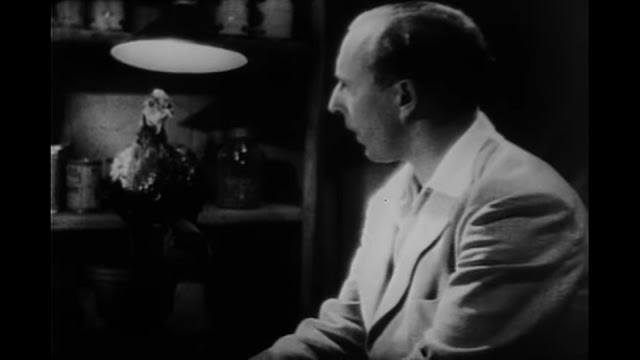 I really enjoyed the first half or so of Swing High Swing Low, and I still recommend it if you're a fan of these actors, and want a good laugh and some romance. Just be prepared for a slog of a second half though...
Posted by Chris Hewson at 8:59 PM