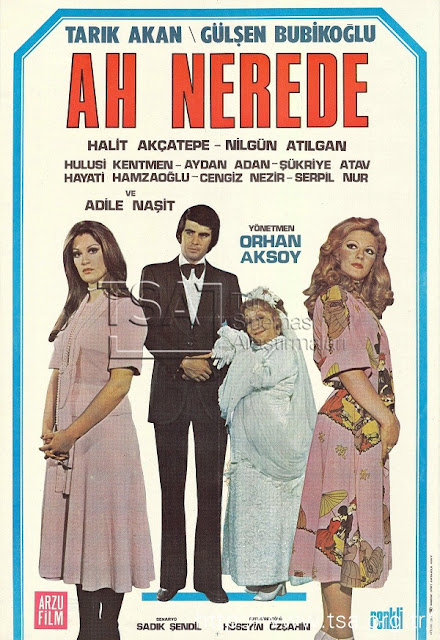 Ferit is a dashing young playboy,  one woman to the next with little regard to anyone's feelings, until one day when he comes across a sleeping beauty, Zehra. She immediately rebuffs his advances, but smitten  keeps pursuing the girl eventually winning her over. Trouble ensues however when she discovers his secret relationships, and Ferit must = if he's left with any girlfriend once the dust settles... 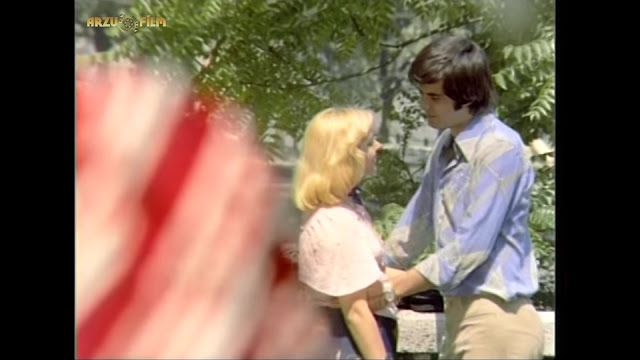 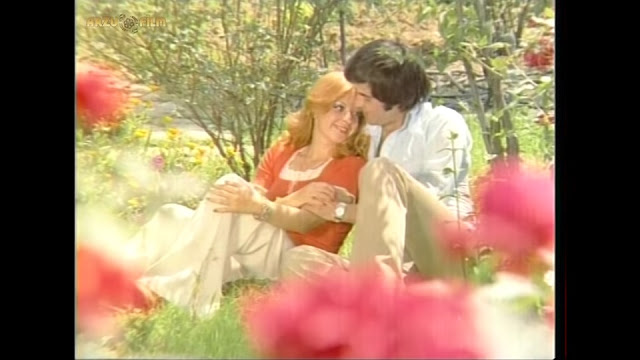 The characters in Ah Nerede are a big part of the charm,and are all well-crafted. There's eldest brother Ferit, studying to be a doctor but carrying on with three women on the side, not to mention a betrothed back in his hometown. Then there's Murat, who has a propensity for gambling and barfights (surprising given his diminutive size!), and =, who immerses himself in radical politics, leading the charge at rallies, and scrawling graffiti everywhere. All while their father back in their village proudly speaks of his talented sons, all making something of themselves in = Istanbul! 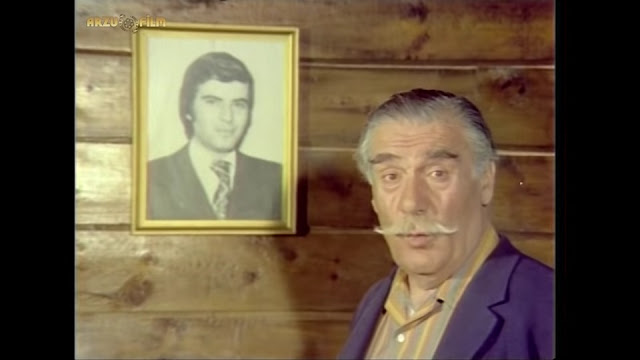 do blend together a bit, but the movie never attempts to =, so it never felt like a problem. And besides, they're all beauties anyway, so =! 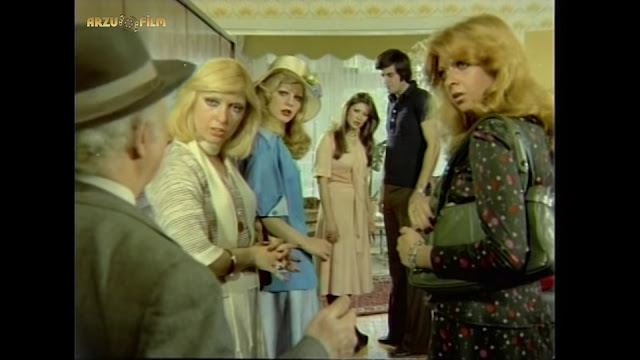 What sets Ah Nerede apart from movies of the like from America is that Ferit is punished for his unsavoury actions, and receives them in kind. Many older movies in the west were pretty forgiving of main characters   Some of these work perfectly well. For example, Overboard is a story that wouldn't work  in real life, but everything about that movie is so wonderful that you can't help but love it, and it handles = very well!

Not to mention the brothers' respective flaws catching up to them when their father finds out what's going on and arrives in Istanbul. 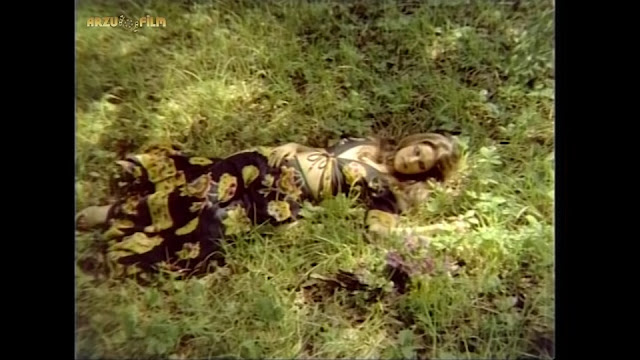 If I had to pick any complaint, it'd be that there's not really any big reason Ferit falls so hard for Zehra. He goes around with so many women, then randomly sees this one girl for 5 seconds and all of a sudden he's hopelessly in love.

The ending ties everything up well, and is certainly memorable! Ferit wins 100 points for dramatic=, but loses several thousand for lack of good thinking. It's crazy to watch, and =,  The reconciliation  sweet, and the movie resolves everything it needs to, although I did wish we got a little extra. Zehra spends the whole second half of the film hating Ferit, until the last 30 second, and then the movie of course ends. We're not lacking, but it woulda been nice. 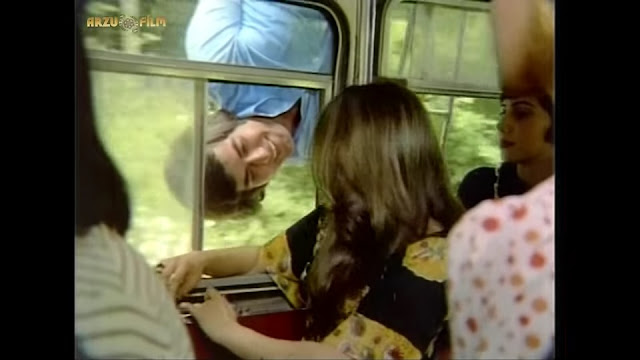 Something   really like  is the comraderie displayed by the women. Rather than be at each-other's throats in a big cat fight, they understand they're all the victims here, so they all band together very willingly, becoming firm friends! They're also never unreasonable. They're perfectly entitled to get revenge, and they also know when to stop, as we see in the ending.

The cast here is a pretty packed one, with many recognisable faces of Turkish cinema, as well as others I didn't know as well. Tarik Akan is a great lead, equal parts hunky, skeevy, and romantic. He nails the balance good enough for him to remain likeable. Gülşen Bubikoğlu is a bombshell, and is feisty as well as =. The rest of Ferit's women are gorgeous, . Adile Naşit meanwhile is funny and cute as the man-hungry spinster next door. Halit Akçatepe, , and Hulusi Kentmen are all fine in their roles, with Kentmen being a mix of a proud [doting] father, but with bouts of pissed-off =. 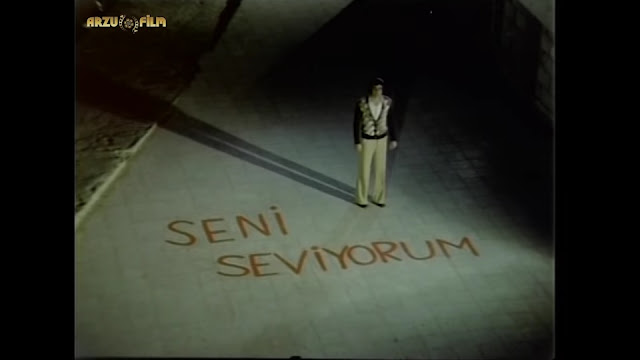 The music here is very nice! The main theme is a peppy tune with fun lyrics (as well as weird moments when it sounds like the singer is orgasming). It's repeated a few times, sometimes a little too rapidly after a previous rendition, but never too much, and = will go by without. The rest of the score is nice too, with effective dramatic chords, as well as fun synth 'boing boing' pieces.

The direction by Orhan Aksoy is very well done, with neat imagery and cinematography, creative moments, and =. The bus ride is a great example. A perfect combination of creativity, direction, and stuntwork! Since there was presumably no sch thing as stuntmen back in 1970s Turkey, every actor took their life into their hands when doing death-defying moments, which makes it all the more impressive when you see them standing on moving buses, and hoisting themselves up onto hanging tree branches. 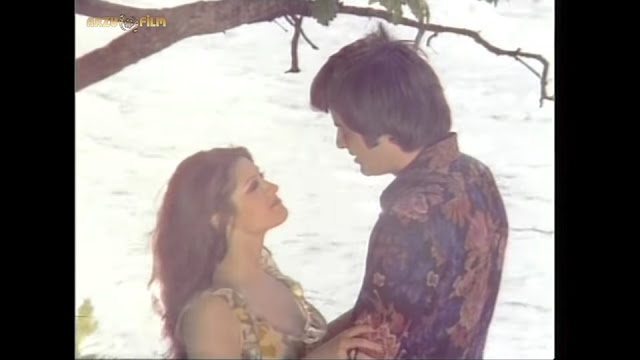 Ah Nerede is a great example of Turkish cinema, as well as a fun rom-com in its own right. If you've exhausted everything the west has to offer, or are just plain exhausted with it, this is the film for you!...
Posted by Chris Hewson at 11:59 PM