Pat Marvin is a young country girl with an eager/roving eye for photographs. Thanks to the help of a cleverly doctored picture she manages to get a job at the New York gazette Flick. Learning under the wing of seasoned veteran Larry Burke, she gets off to a great start when she does a few assignments on a daffy millionaire and his latest spouse. This soon turns out to be a = when the temperamental wife turns up dead, and Pat is the main suspect... 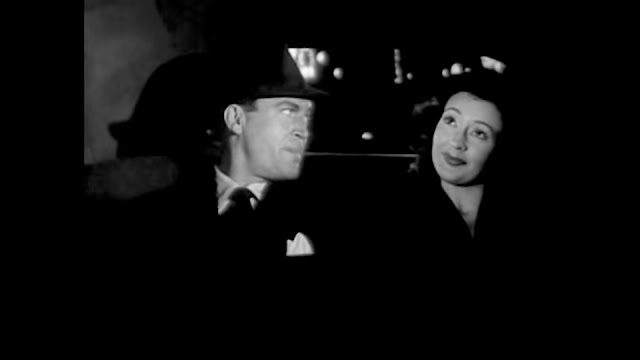 Double Exposure gets off to a great start

Unfortunately it's at the midpoint when things start getting   Where do the problems begin, you ask? With Ben! The dude was fine in the opening, but once he shows up in New York he throws a spanner right into the story. He's not all bad, and some moments are pretty funny (such as his = with his half of the double date), but for the most part he's just a third wheel, getting in the way of the romance we like, and getting in the way of the story that I was enjoying up to that point. I thought I was watching a picture about a female photographer from the country learning the ropes in the city and trying not to get stomped on. Instead that all ends up taking the back seat in favour of typical love triangle fluff. 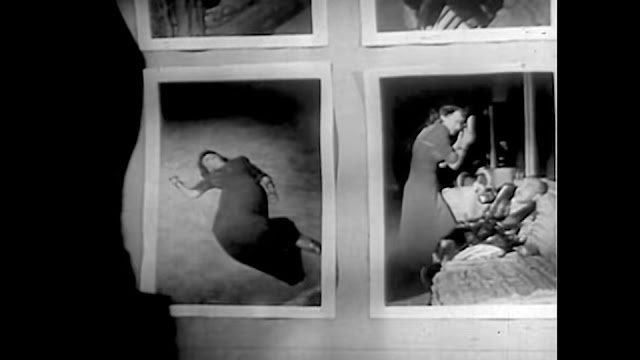 Part of why this = disappointed me so much was that when I read the summary to the episode,  I was really interested! A seasoned veteran unexpectedly being saddled with an === eager new country reporter, who shows great talent, but her enthusiasm gets her embroiled in a murder case, and the reluctant boss has to clear her name  For a start, Larry's only the lead for the first 5 minutes, after which Pat takes centre stage, which is fine, but


I also feel the direction of the murder was perhaps a mistaken one. The feuding spouses storyline was a comedic one throughout the film, then 12 minutes before the end it apparently took such an unexpected dark turn that Dolores was brutally murdered by her husband! I think the murder plot would've been good if introduced earlier, and the setup is at least well-written, but only coming up in the last act of the movie spoils it a bit. Not least because the identity of the killer is plainly obvious.

[[His death fakeout at the end even gets in the darn way of the murder 'mystery'. Not that it matters anyway. There's literally only one suspect. Two if you count Pat. Wouldn't it be an amusing twist if she did turn out to be the murderer!

The acting in Double Exposure is fun! Chester Morris is  and Nancy Kelly is endearing. Despite his character's =, Phillip Terry is fine. The only turn that wasn't as good was Charles Arnt as Sonny Tucker, though not for fault of his own. He's plenty of [fun] as the laidback millionaire who gets married and divorced as casually as ordering a pizza, almost going through with it because it's expected of him rather than actual desire, something he seems to lack. Then however comes the murder, which totally changes your perception of the character, yet he still acts the same. 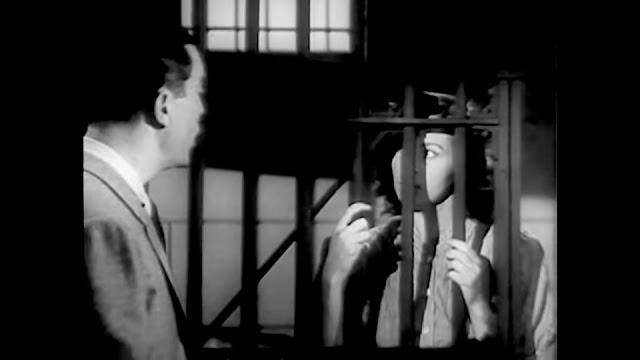 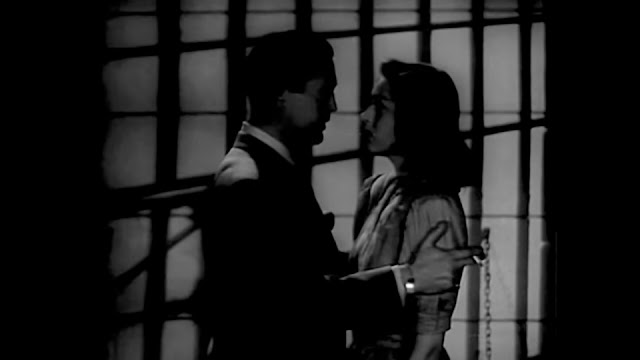 I really enjoyed Double Exposure to begin with, and while it wore on me a little by the end, I still recommend checking it out. There's plenty to like, and for all I know you might get something out of what I disliked...
Posted by Chris Hewson at 11:59 PM