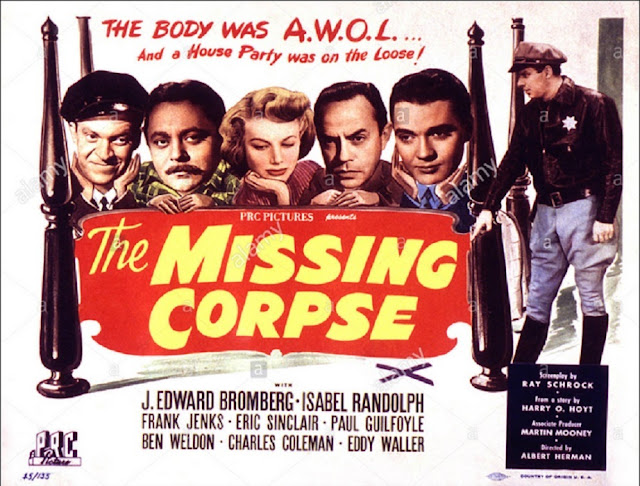 Henry Kruger is a newspaper chief with a problem. A rival paper run by duplicitous crook Andy McDonald has printed a libelous story about Kruger's daughter, and the angry father swears revenge. With the event proving stressful, Kruger is convinced to go on a holiday for once. Dissatisfied with how his family mostly ignores him, he goes alone with his coworker, but unbeknownst to him McDonald has been murdered, and hidden in his car... 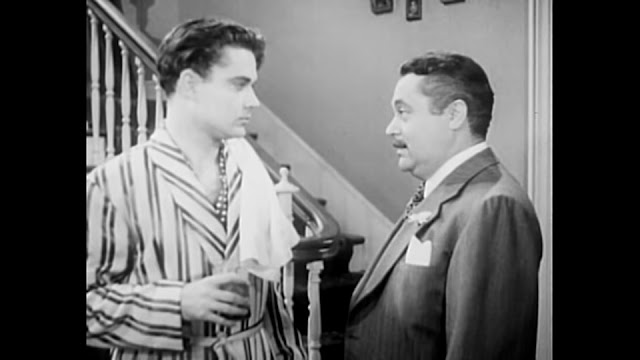 The Missing Corpse is a very fun movie that is liable to piss off many viewers, as it lies to its audience]! It begins in a certain way, setting things up and making you think the story's gonna go in one direction, before suddenly veering into another one entirely. Thankfully this is otherwise a good movie in many ways, as I'll get into.
The setup in The Corpse Vanishes is very good! It's got a good roster of characters, from the = newspaper chief, to his family, colleagues, the villains, and more. Everyone is well defined, and serves a purpose. I was surprised at the characterisation here, and the level of effort and detail it goes into! Really unexpected! 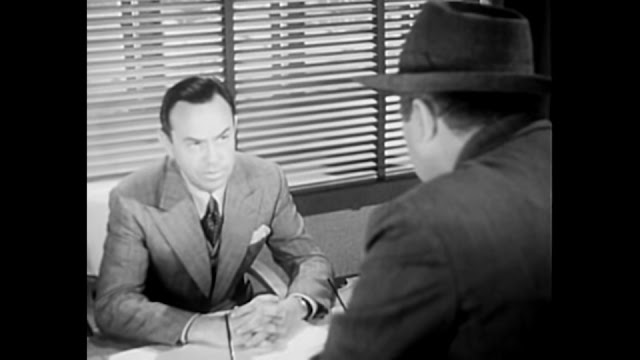 The Corpse Vanishes seems to be setting up a frame-up of Henry that his family have to solve. I was expecting his daughter and the mistrusted journalist to be the heroes, investigating the case until they find the right suspect, he'd prove his worth to the grouchy older man, and it would end with a marriage or something. However, those two characters barely appear, and the father is the main character.
The plot here is predominately a comedy of errors. Henry soon discovers the body, and hides it. Then he figures out how to dispose of it when someone else discovers and hides it trying to protect him. The story is a constant stream of people discovering the body, thinking Henry is the murderer, and so on, and it starts out funny. Unfortunately the movie never graduates from this beat until the last few minutes. It's amusing enough seeing the body go from one hiding place to the next, before it shocks the new visitors, but the last couple of times it happens it feels a bit much, especially since there's less than 10 minutes left. 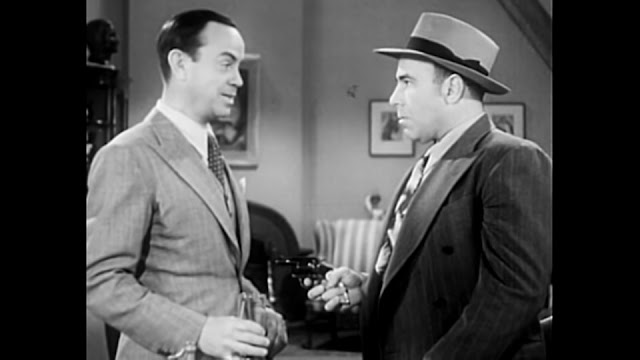 The climax is a bit of a jumbled hodgepodge, that's basically a repeat on everything we've seen before, only more confusing since everyone is now involved. At least the story is resolved satisfactorily, and the movie ends on an amusing note.
There's never an actual mystery on display here. We know the whole time who killed McDonald, and it was about halfway through the film when I realised what this meant. If we know who the killer is, that means the whole movie is gonna focus on Kruger concealing the body, right? Right! I was a little annoyed at how much this dominated the movie when there could have been = mystery, and discovering the truth! As it is we never really get that. 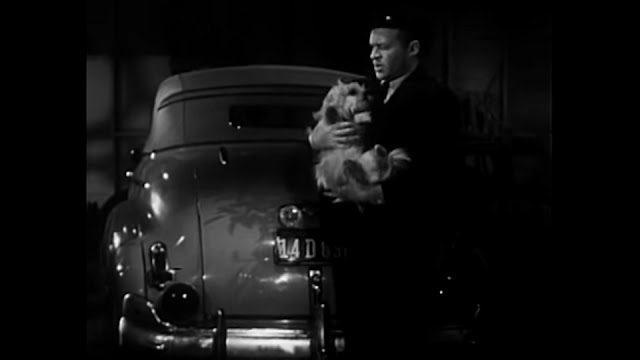 The comedy here is mostly effective. The movie is a bit of a dark comedy, although by 1940s standards. It certainly does come across as a teensy bit morbid, but always with a silly grin, and is never truly dark, certainly not by today's standards.
The actors all do fine jobs here, including genre stalwarts such as Frank Jenks, Paul Guilfoyle, and Ben Welden. J Edward Bromberg is a fun lead, and carries the movie really well. At first I didn't recognise him, but I've actually seen him in a few movies! He was unreognisable until I saw pictures of him without a moustache,   Apparently he was in talks to become the new Charlie Chan after Warner Oland! That could've been interesting, though I'm not entirely sold. 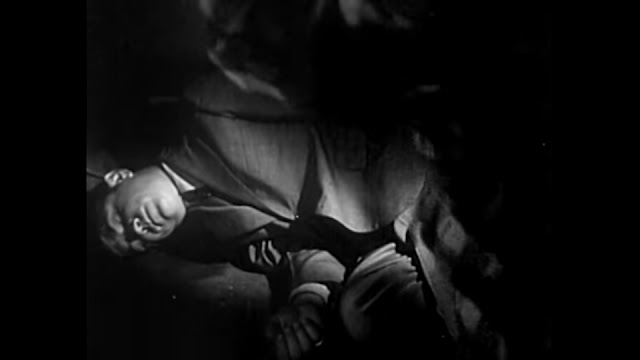 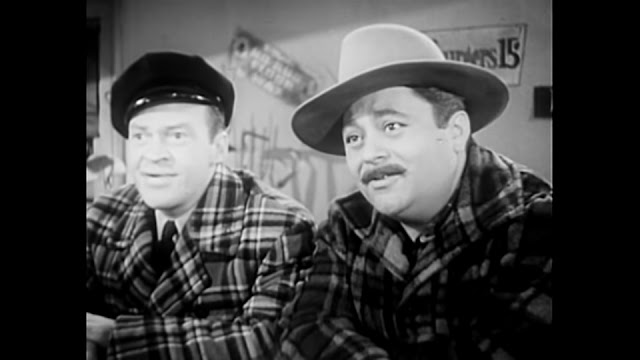 The Missing Corpse is a fun and fast-paced movie. It may not be the most creative out there, but it entertains for an hour, which is good enough. Just be aware what you're getting into and know what to expect and you should be fine...
Posted by Chris at 12:00 AM