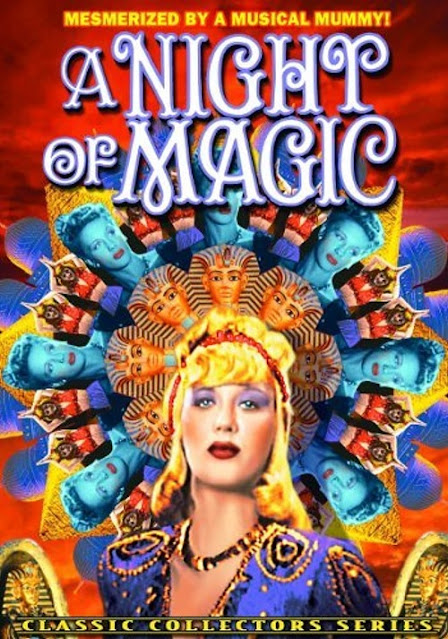 A carousing playboy is given an ancient sarcophagus by his uncle, and to his surprise it contains a very much alive mummy from 3000 years ago, who is also very much in love with him. Together the pair go on the town to look at all the delights the modern world has to offer a carefree young princess...
A Night of Magic is a weird movie, and perhaps not the kind you wanna go into unawares. It's like a revue on film, a panto straight from the 40s. Because of this some viewers may be disappointed that it's not a 'normal' movie, but it's never dishonest about this, and it does a good job at what it is. 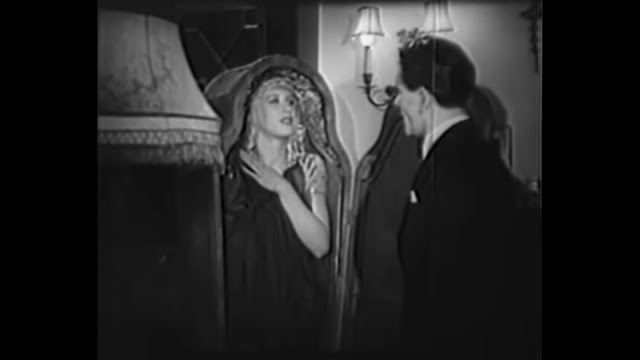 The story is pretty thin, which is a shame because it's quite a fun idea! Almost like a proto-Mannequin, there's a lot of comedy potential to be had from this plot, and I may be wrong but I'm pretty sure undead romance with a 3000 year old mummy wasn't exactly common back then for anything that wasn't a horror movie. The Night of Magic doesn't waste the concept, as it delivers a few funny moments, including a great exchange with a fashionista hairdresser, who says the new in thing is styles from 3000 years ago (the more things change, the more things stay the same!). 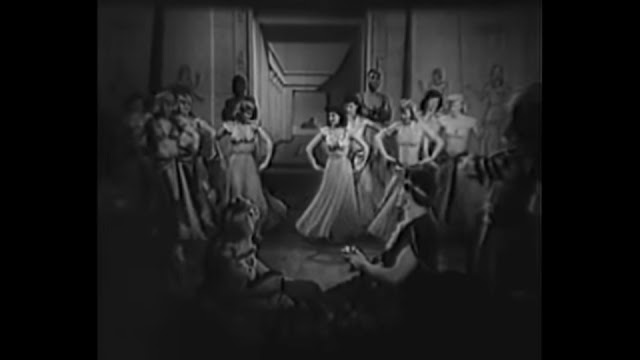 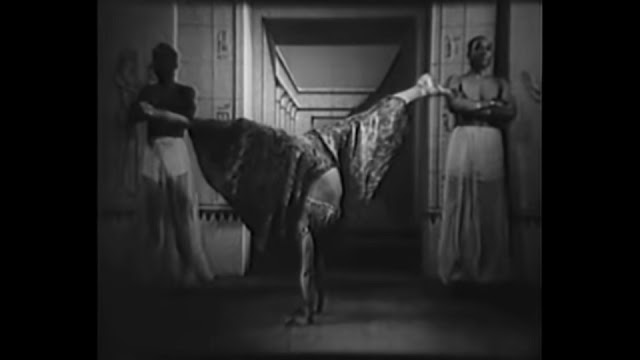 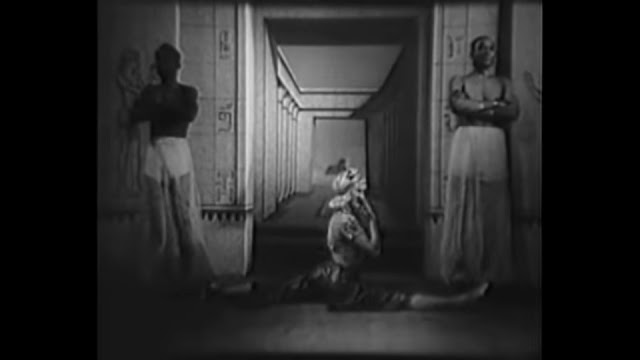 If I had to pick a complaint, it'd be how un-Egyptian the movie feels, and the lead actress by extension. Since this is the 1940s it's a given she's not actually Egyptian, but her being a blonde really clinches it. This issue is eventually rectified by the final act, but that's where the film began to fall apart a bit for me. The movie just gives up on its story and spends the last 15 minutes with an extended fantasy sequence in ancient Egypt. When does the main story return, you ask? It bloody well doesn't, that's when!
The characters are an alright bunch, pretty tolerable all round. Since the plot is just an excuse to show us [period] entertainment, the characters are all pretty simple. Reggie opens the sarcophagus and meets Princess Raviola immediately, with no build-up or preamble. She is already in love with him (she could probably do much better!), and heir banter comes quickly. It's an amusing enough love story that doesn't take itself remotely seriously. The only problem was that despite being such a playboy, who's just met the love of his life, Reggie is engaged already! His fiancee isn't even a bitch either, so it feels a bit mean that she gets tossed to the wayside/curb so easily. 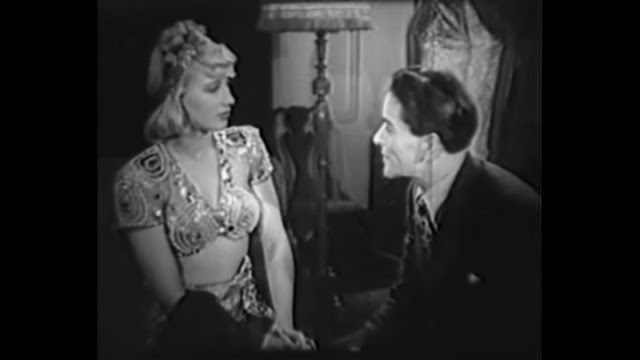 Then comes the ending itself. I won't spoil it, but...have you ever seen Bela Lugosi Meets a Brooklyn Gorilla? Did you yell at the screen at the ending? If so, then you know exactly what happens in A Night of Magic, and why it pissed me off! The movie even quashes the idea of this being the case several times, only for it to ignore all that and fall right back on this hoary old cliche anyway.
The actors here do a fairly decent job. They're probably not trying as hard as they would be if this were a normal movie, but they're not just sleepwalking their way through, even if a couple of line deliveries may leave something to be desired. Of special note is lead actress Marian Olive for her flexibility during the last number! 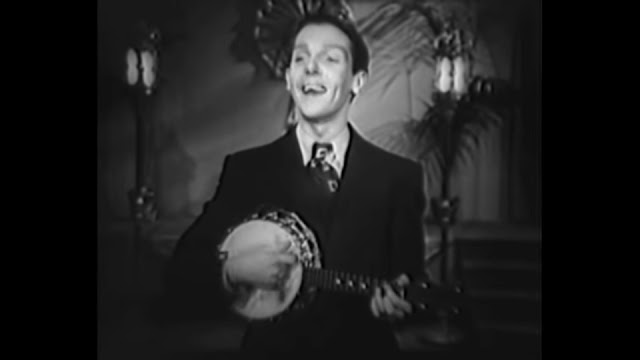 The songs here are a fun bunch. All scored by British banjolele sensation Billy 'Uke' Scott, who's like an off-brand George Formby, there's a surprising amount for a 52 minute long film! And they don't skimp, either. Plenty of music, plenty of lyrics, and lots of humour too. My favourite numbers were You've got to be smart to start Love, How young is too young for Love, and The Beautiful Banks of the Nile (nobody ever told Mr. Scott that most people prefer shorter song titles, I take it). I also love the name Between you, me, and the lamp Post.
And lastly, the various other performances, song and dance, and comedy routines, we see throughout are pretty decent. And regardless of quality, they show us a glimpse of the 1940s night life in England at the time. A surprise to see that not the whole country was in antiquity. Unless the movie was set/filmed in America, in which case I stand corrected, and declare I knew Britain couldn't've had that much glitziness in 1944! 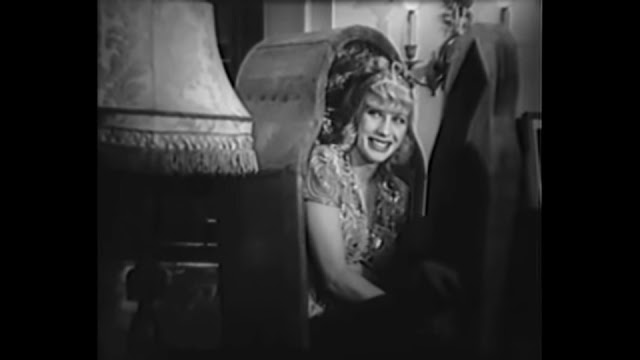 Overall, A Night of Magic might not compare to many real pictures of its day, but it's still a fun little snapshot into the past, and it probably gives more entertainment in less time than most of what comes out today! I recommend it, but only if you know what it is going in. Which, well, you should after reading this review!...
Posted by Chris Hewson at 7:37 AM