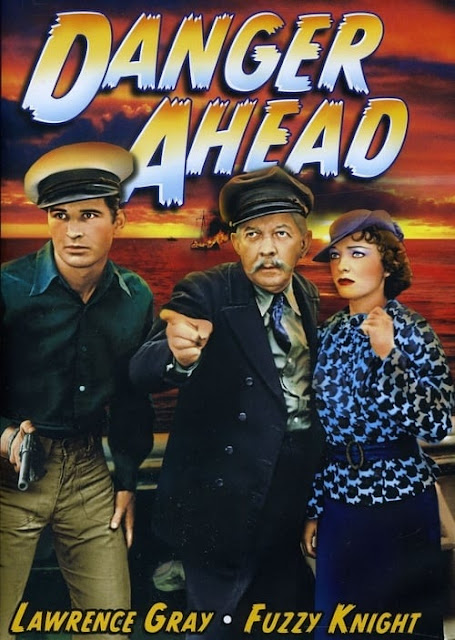 Captain Matthews has just delivered one of his biggest shipments yet, and has been paid handsomely for it. Unbeknownst to him, however, he's being set up by a gang of criminals, who intend on snatching up his newly gained $40,000. While he puts up a fight, the criminals are almost successful, until they're stopped by a reporter who witnessed the attack. Now possessing the money for safekeeping, Jerry Mason now has to not only keep the money out of the gang's hands, as well as protect the Captain and his beautiful daughter Lorraine, and get a good story for his paper... 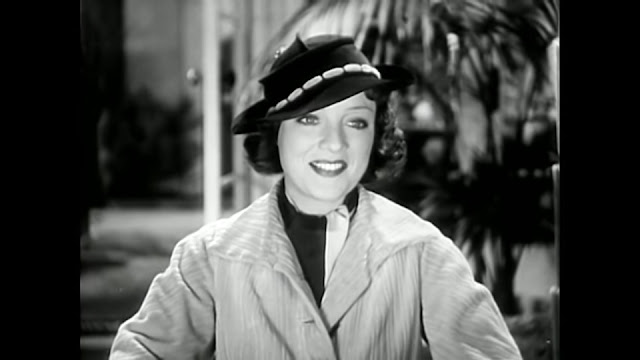 Danger Ahead is a crime/adventure that sure gets off to a cracking start! The first twenty minutes are an ultra/hyper energetic = that goes from one scene to the next to the next at breakneck speed, drawing you into the = and showing you the stakes very well! If this had been the whole movie, it may well have been exhausting, but as just the first act, I have no complaints.

The story is simple, but well written, with relateable stakes. Some might find it too simple, but there's something human in the story about simply trying to stop a man from being [burgled.] There is a greater goal in the form of taking this gang down too, but the main thrust is keeping the Captain's money safe. It's nice seeing what good samaritans are on display in this story. They have no reason to get involved the way they do beyond it simply being the right thing to do. 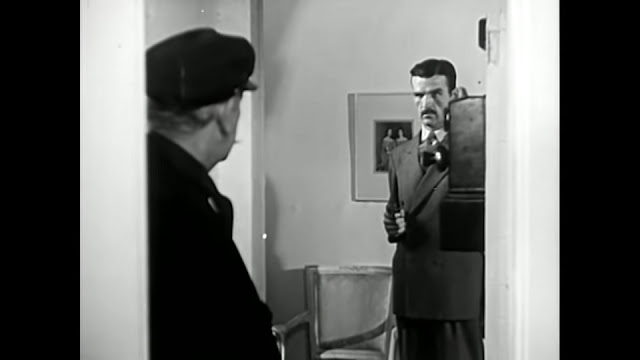 The film moves along naturally, reaching an entertaining climax, with a big showdown on a boat.

If I had to pick a problem with this movie, it'd just be that the romance could've done with more attention. What we see is sweet and romantic, but it was nice enough that I wished there was more to enjoy.

Onto the characters. The heroes all convince, the bad guys are suitably dastardly, and no one is unlikeable unless they were intended to be. No-one is snippy either! 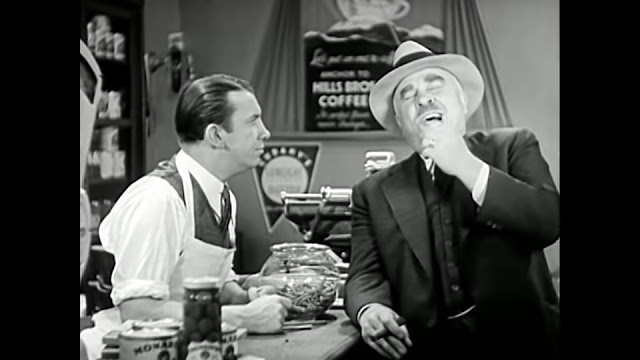 The comic relief here is the biggest surprise, in that he actually gets a sizable role! And I don't mean the romance or action keeps getting interrupted by mugging either. He legitimately takes part in the story, helping drive it forward. He even gets his moments of bravery and resourcefulness too, despite his otherwise dopey exterior. The dude's a badass! It's nice seeing a comedic character getting more to do than just be stuck behind a desk making cracks every ten minutes.

I really enjoyed the action in Danger Ahead. It really shines in an era where punch-ups were inevitable in just about every feature. When people get slugged here, you really feel it, and the impacts in this movie are crazy! Some of them will take you so by surprise. The action is at its height in the end, which is a big free-for-all with two against half a dozen, and the half a dozen don't stand a chance. 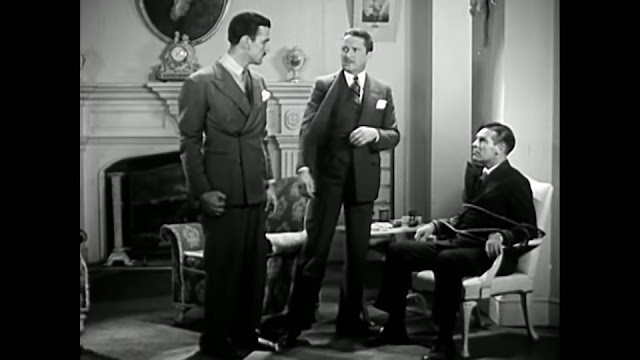 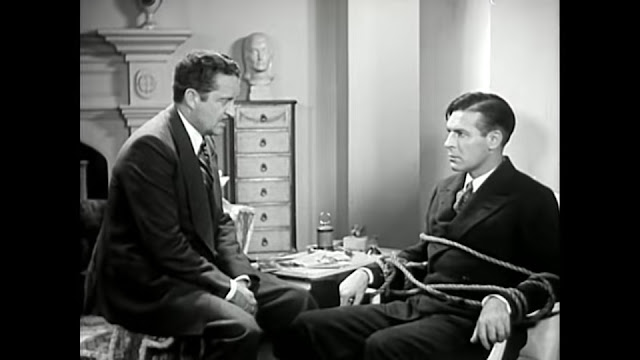 Danger Ahead is bereft of any score. The film makes up for this with its dynamic nature, although it does affect the final fight a little, since it happens in total silence

The acting here is all fine, with no bad performances. Lawrence Gray is a good lead, with plenty of spirit, and a charm to him. Sheila Bromley is cute and nice in her role. Fuzzy Knight is very amusing as the comic relief. His biggest non-action moment comes with his comedic musical number. Some might find him grating, but I liked him for the most part, and he cycles through so many comedy styles in just the one scene that he really impresses. 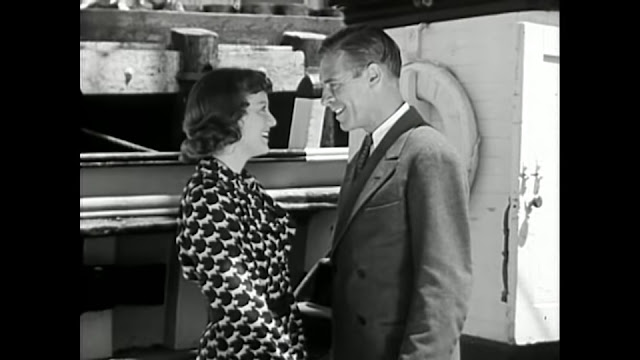 Danger Ahead is a surprisingly great little time! At 58 minutes, it's a thoroughly entertaining little package, and well worth checking out...
Posted by Chris Hewson at 7:45 AM