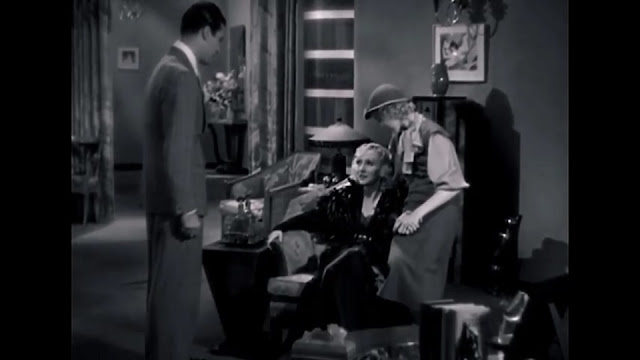 The Phantom of Crestwood is an interesting movie. It didn't begin just as a standalone picture, but as the conclusion to a [long running] whodunnit radio show, all about the murder of Jenny Wren. It was the Twin Peaks of the 1930s, with thousands of people sending in their own theories and solutions for the murder. The show ended on a cliffhanger, to be resolved in a feature length adaption...

For a film that's technically Part 10 of a 10 part story, to =, The Phantom of Crestwood thankfully makes perfect sense, and works = as a standalone movie. We start from the beginning, meet all the suspects as we go, learn their motivations, and see a = amount of flashbacks. I applaud this  for being accessible to new viewers as well as old, and I imagine the = of seeing this story in live action would made up for seeing these scenes again. Plus, it'd give people a chance to go over all the facts again in one handy place. And the movie is only 76 minutes long, so it's not exactly [taking a huge chuck out of their] 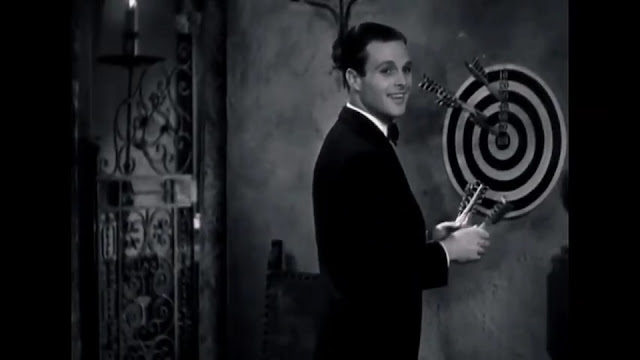 mystery   In it of itself, the solution to this mystery is satisdying. However I can't help but wonder if it might've been a disappointment for all the listeners of the radio show. I guess that's the problem of hype. Once you, =.

For a movie brimming with great dialogue as this though, the ending is oddly silent! After the killer is discovered, we don't get any one-liners, jokes, aphorisms] or moral lessons. Just silent walking, and credits!

The Latin from [Verrbrucken], Ricardo Cortez, does a good job as the lead. It was a bit of = as to who would be the lead for a while, and I was convinced he was playing a suspect or no-good villain at first, only to realise he was the sleuth =. It's a surprisingly against type idea, having the = criminals be the detectives.

Karen Morley is very good as Jenny Wren, equal parts conniving and bitter. She =, and has no-one to blame for her = but herself, and she knows it. 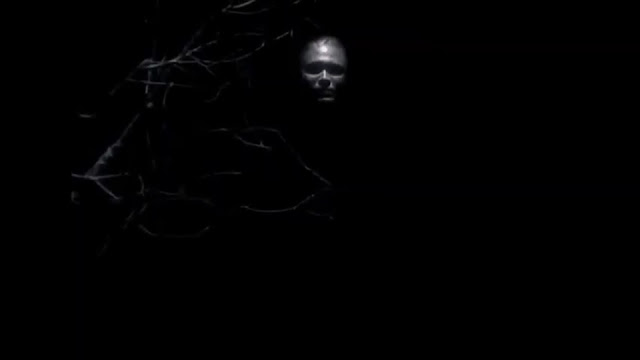 The Phantom of Crestwood
Posted by Chris Hewson at 8:59 PM