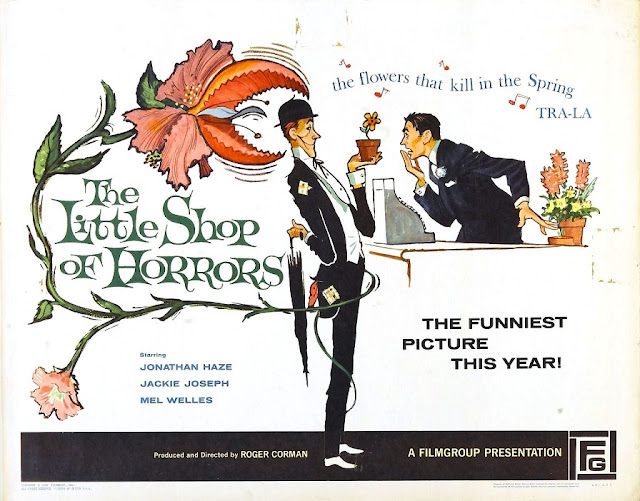 In a little flower shop on Skid Row, run by one Gravis Mushnick, young assistant Seymour is on the verge of being fired when he presents his newly created hybrid plant, which is hoped to be interesting enough to bring more customers to the store. This proves correct, but Seymour find that the plant is weak and dying. No fertiliser seems to work, but one night he accidentally pricks his finger, dripping blood into the plant's 'mouth'. It hungrily laps it up, and much to Seymour's surprise it vocally demands for more. Seymour isn't sure what to do, but when he accidentally kills someone by the train tracks, he brings the corpse back to feed to his growing plant... 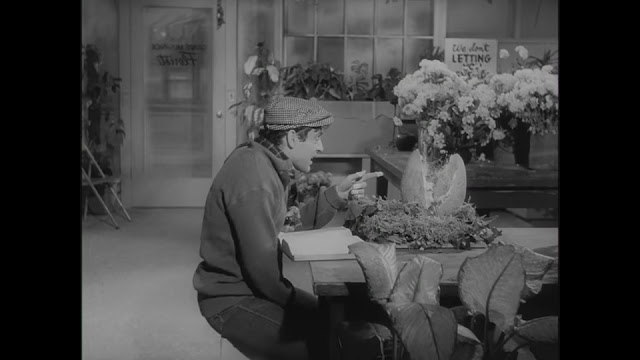 Little Shop of Horrors is a famous comedy-horror film that came from humble origins, and met with little critical acclaim to begin with, but found the right audience, which soon grew as the years went on Soon it found great popularity, even receiving a big-budget musical remake. It's hailed as a classic of b-movies, and one of Roger Corman's best films.

I also didn't really like the film when I first saw it!...

Yes, I can imagine you're shocked reactions, as well as your assumptions about my mental state when I last saw it. It's not that I didn't get the film. Oh I understood very well that it was a comedy, and I went in with an open and curious mind. I just didn't seem to find it that funny though. Not unfunny, but simply = [lacking]. It was strange! I analysed the movie scrutinously and I just couldn't understand what all the fuss was about. However, I just rewatched the movie after many years, and suddenly I see the great movie everyone else did! I notice Americans seem to be in the habit of hysterically insisting they're in a parallel universe the moment they remember something wrong or different, but in this case I actually feel justified feeling the same, because it's regarding a full length/whole movie! 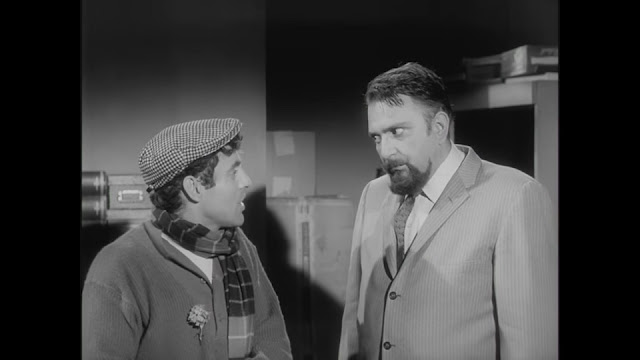 The story to Little Shop of Horrors is simple, and strange in all the right ways. It never gets overcomplicated, and just sets out to do all it can with this plot. The story of a man discovering his new plant is a maneater could theoretically be handled seriously, and I'm sure that could make for a fine movie, but it's a concept ripe for black comedy, and this film is very funny.

shouldn't even be giving this talking plant the time of day when it can't even be bothered making basic conversation with him, only demanding "Feed me!"

The characters are the high point of the film  From the highly strung Mushnick, the sweet and trusting Audrey, to the weird patrons of the flower shop (such as one customer who buys them as a snack!), the creepy dentist, the masochistic patient, and the two stonefaced detectives who never bat an eye at any of the weird things they see. 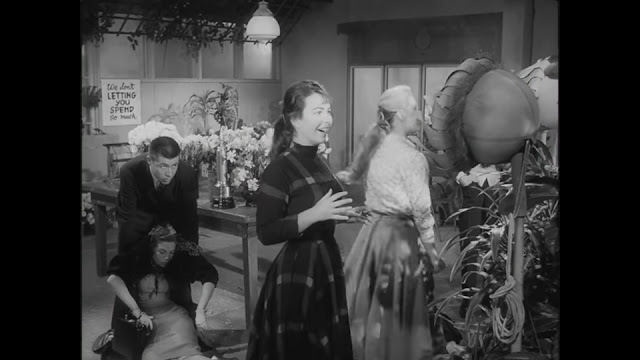 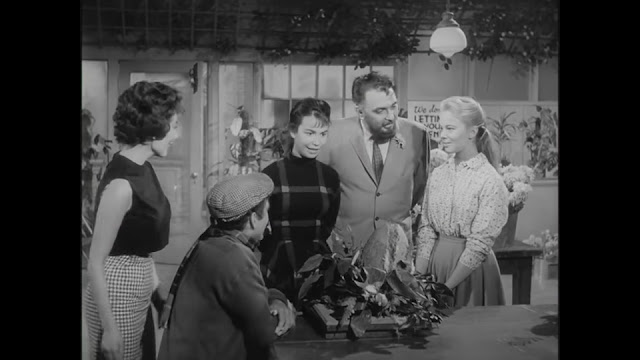 There are many great scenes here to watch, and often inventive. The best is by far the setpiece in the dentist's office, with its two = sections. My only complaint is that it's over too quickly! We're first introduced to the dentist in this very scene, he = for all of one minutes, before being immediately killed. It's all great stuff, but that's the problem. It's gold, and there was plenty more to be mined

Used occasionally but enough to have an impact is a pretty hilarious Dragnet parody, and their exchanges were so surreal at times that it felt like a Fry and Laurie sketch. 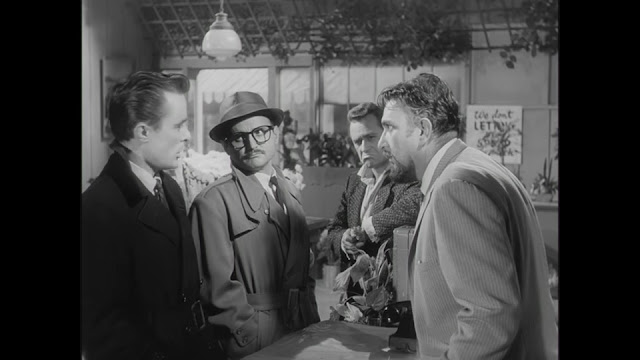 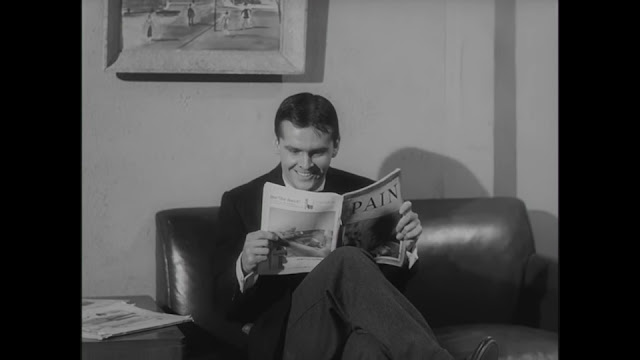 The acting here is pretty kooky. There are a lot of exaggerated performances, and some that you'd be excused in calling just plain bad, but you can tell that was the goal here. Or at least, I hope it was! Johnathan Haze is a decent lead as Seymour, annoying and [wimpy] enough that you want something bad to happen to him at the end, but not so much that he's unbearable to watch. Jackie Joseph is as cute as a button as Audrey. Mell Welles is fun as Mushnick, and he shares good chemistry with his costars, from his varied interactions with eccentric customers, to his paternal(?) relationship with Audrey, and most of all, his relationship with Seymour.

The rest of the acting is fine. Wally Campo and Jack Warford are weird and monotone in their roles as the cops, Dick Miller is amusing, and a cameoing Jack Nicholson is delightfully mad. Others are somewhat annoying, but not too bad.

This is a pretty low budget film, but everything about its appearance is well handled. The direction is good, and doesn't betray the fact that this was shot in all of two days. The effects are cheap, but used well. The giant Audrey II looks very good! 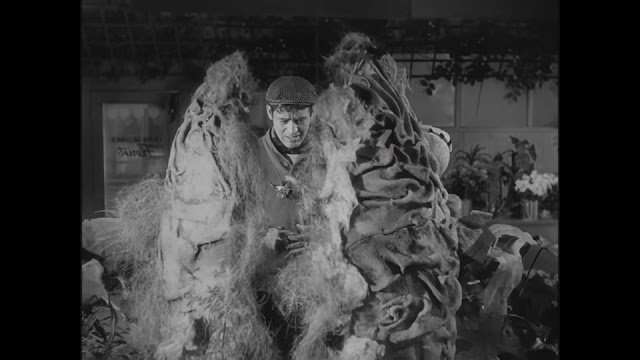 Little Shop of Horrors is still fondly regarded to this day, and for good reason. What was just made as a cheap quickie has managed to endure because of all the care that went into it
Posted by Chris Hewson at 9:53 PM