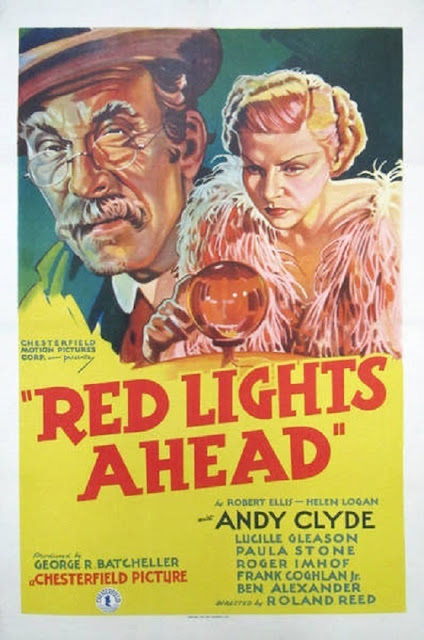 The Wallace family is as full of children as it is petty drama. The kids are constantly getting on each-other's nerves, while the parents have their own obstacles. Thinks take an interesting turn when the father, a lowly member of a lodge club, is offered to take part in a high-profit investment in a new gold mine. Despite the protestations of his wife, he jumps on the scheme, mortgaging the house. When their newfound wealth starts flowing in, it immediately goes to the kids' heads...but it turns out the gold mine is al a hoax by a couple of con artists. Will they be stopped in time? And where did the family's new money really come from?... 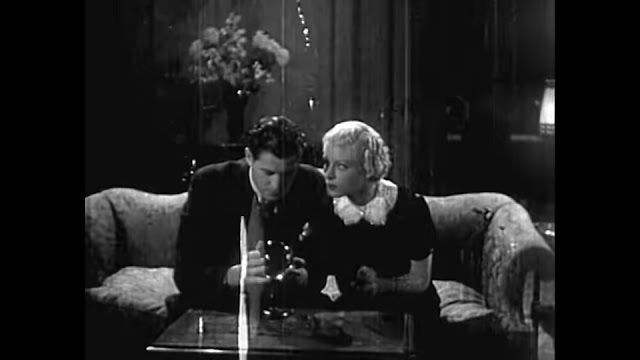 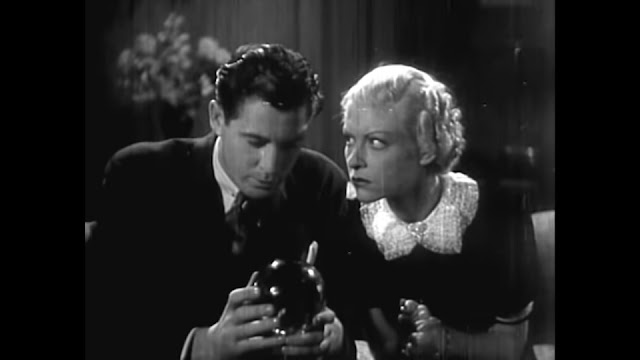 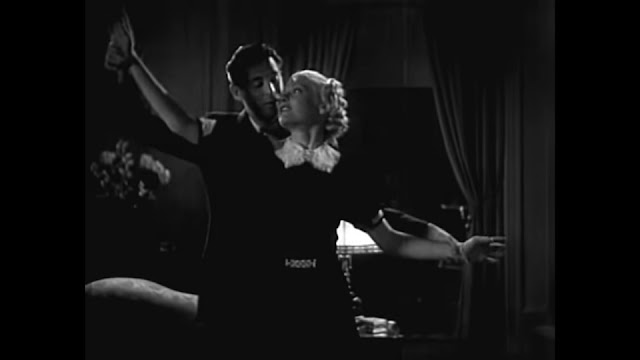 Red Lights Ahead is an entertaining golden age picture. It tells a fun story, with a good message, and it doesn't beat you over the head with it either. It's nice and simple, and decently funny to boot.

This is by and large a character piece, and with seven members of the family, not counting supporting characters, it could have run the risk of overflowing the pot. Thankfully this isn't the case. Not all the kids are the most developed, but they all have at least one distinctive characteristic each, and none feel superfluous.

The story is well told. Everything's paced decently, and it's nice watching how things unfold. The only time it moves super quickly is the sudden time shift when they're rich, but it's not that bad. 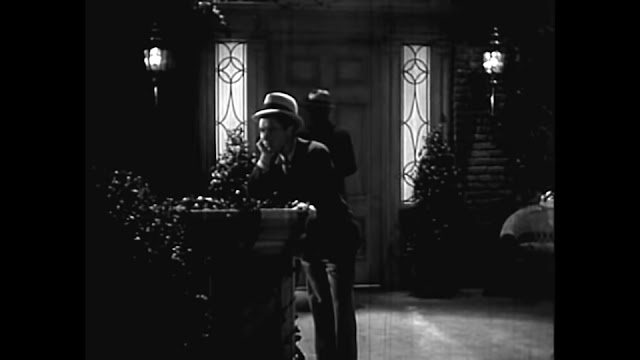 Complete with an ill-advised interest in new-age mumbo jumbo, Mary is the main dissenter towards her mother and grandpa, insisting the investment scheme is what's best for the family. Edna is simpler, with her fascination with all things boys. Willy is a frustrating little shit, but in an amusing way, even if you wanna bop him one. George is a perfect radio announcer, but perpetually without a job. The family patriarch is a likeable though somewhat naive dope, and the mother was more realistic and concerned. My favourite character is the grandfather, who seems a little kooky, and not up with it, but quickly turns out to be a sharp old dog who figures everything out.

The rest of the cast are fine. The two villains aren't terribly unique, but they do what they need to. The butler Perkins is funny in his brief role, and the French maid would be bordering on insufferable if it didn't turn out her accent is meant to be fake. I guess that's the way for a maid to appear more distinguished! Pretend like you're from the continent... 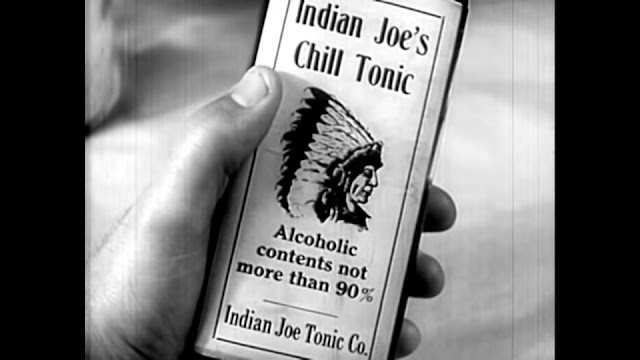 The acting here is all good. It's neat watching all these personalities play off each other, and it's to the actors' credit that it all pulls off without a hitch. 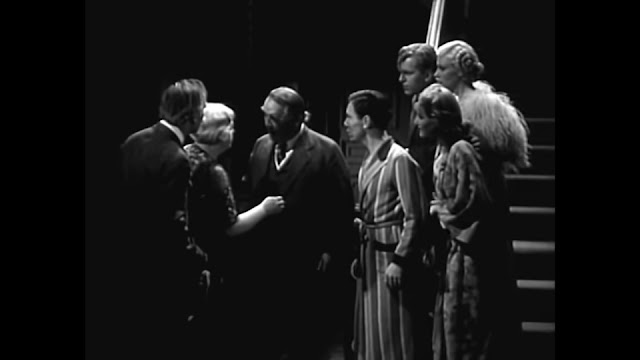 This isn't the funniest or deepest movie out there, but Red Lights Ahead has got enough going for it to recommend it.
Posted by Chris Hewson at 4:15 PM