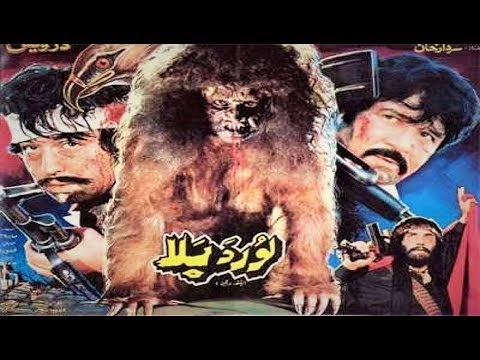 The term 'Masala film' refers to the variety of Indian films that/which would pack in as many genres as they could into one film. You want romance? Done! You want action? Check! You want horror? You bet! Pakistani Masala films (ar at least, Pashto ones) seem [to be] a little more loose with that definition. Rather than =, they'll just squish together  and call it a day.   but it sure makes for bizarrely entertaining movies! 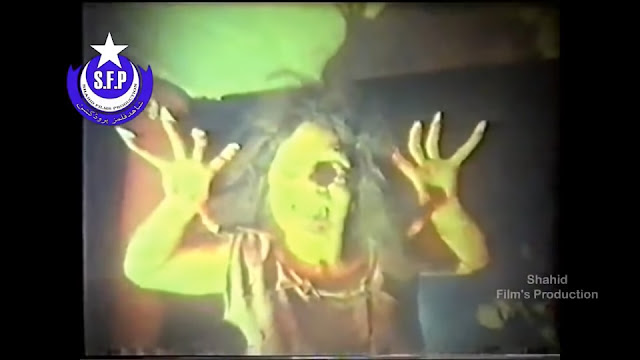 Lor Da Bala's main draw is its revenge plotline. Macho guys avenge their abused or fallen women, and try to rid their town of gangsters and corruption. 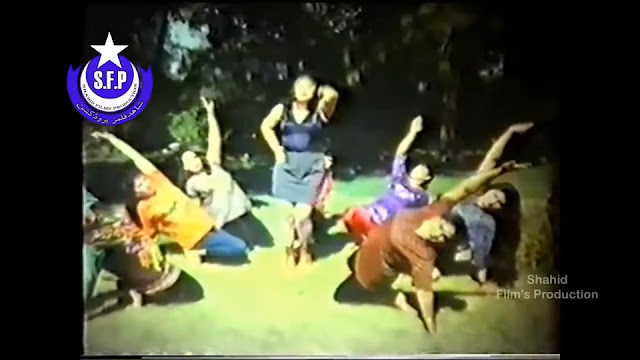 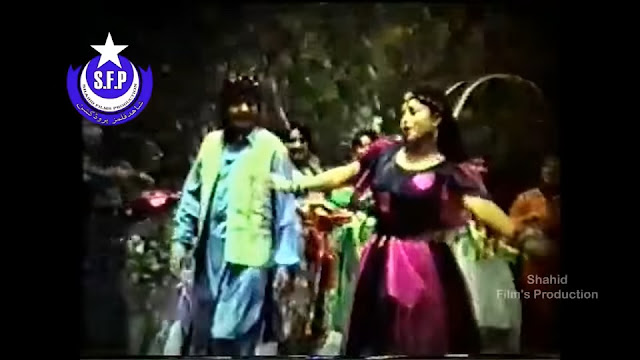 This film is ridiculously bloodthirsty. Don't get attached to any of the characters here. Not all/all of them die, but it happens often enough that you'd better just assume anyone is fair game. This is especially frustrating in this movie. In most films, characters usually get protected by the script after a certain point. After all, when there's only 40 minutes left, the motive for revenge has already been established, so it'd be unnecessary for any other loved ones of the hero to die. Not so here! At least his new girlfriend is ok.

Lor Da Bala's other side is its monster melee. There are almost half a dozen female monsters running about, but while they're an important part of the plot, and clean house with whoever's unfortunate enough to bump into them, hero or villain, they appear disappointingly little 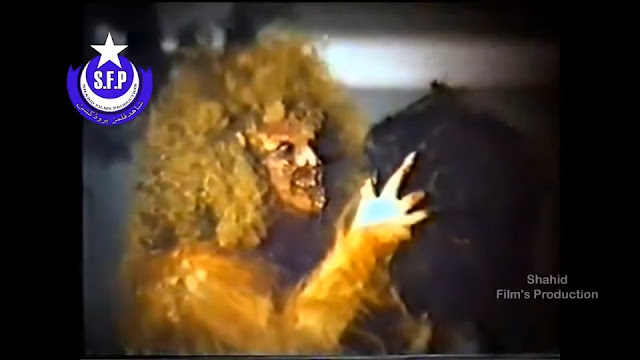 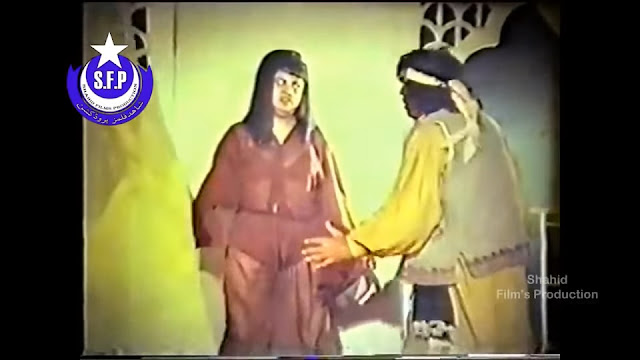 The movie is paced about as well as any other 'Pashtowood' films, which is to say not very well, but you come to accept the bizarre structure after a while. I only truly started being bored close to the two-hour mark. It's funny, the rest of the film was fine, and there were only 22 minutes left, but those 22 minutes were leaden! 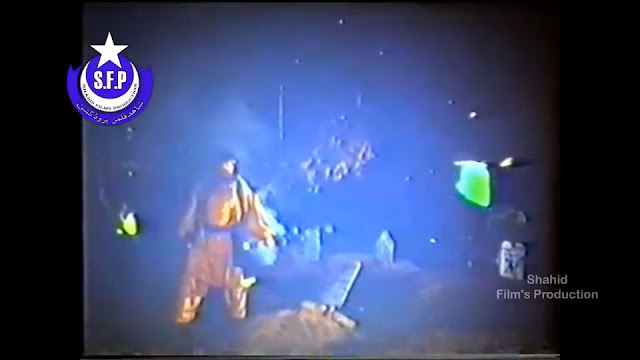 Lor Da Bala contains power fantasies for both men and women. Hey men, you wanna be a rough tough gunman who fights bandits? Here you go! Girls, you wanna be bloodthirsty monsters to tear apart rapists and perverts? Have fun! Though it seems these depictions have their drawbacks-The women are uncontrollably bloodthirsty, and the men can't ever seem to hit what they shoot at. It'd make the proceedings feel as innocent as an episode of The A-Team, if we hadn't just seen a violent monster dismemberment.

I admire Lor Da Bala for the social commentary it displays. It tackles the subject of honour killing in a very laudable way! Despite being a trashy horror film, this teaches the vital lesson of 'Real men never condone such activity, and always fight it, no matter what'. 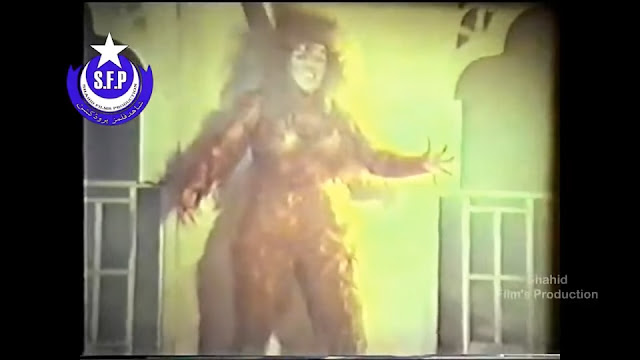 Being a Desi film, this is full music. Ther's quite decent. Perhaps nothing great, but nothing bad either. I like that in among all the testosterone-fueled manliness, these Pashto movies so casually have very upbeat feminine songs. Unlike in Western cinema, singing romantic tunes doesn't sap these guys studliness, because they're real men! The direction in Lor Da Bala is over the top and ridiculous, while also =.     crashing thunder and repeated shots. The camera will zoom up revealing -, then it'll do so again for emphasis, then again.

The editing here is pretty bad though. It will often cut so drastically from scene to scene that you'll get whiplash! One second there's a frenetic action scene with bombastic scoring, and the next the music cuts away and we're suddenly/we're in a calm scene somewhere totally different.

With this film, I seem to be at a disadvantage, however, as the 132 minute version I saw is apparently a shorter cut! There were certain scenes of monster action and homoerotic sleepover shenanigans that weren't in my version. There was also a very confused ending, and either the villain didn't die/survived, or he died half an hour earlier, the climactic death scene was played earlier in the movie than it should have. 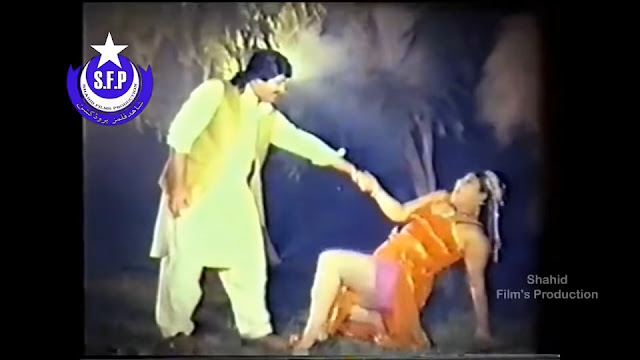 Lor da Bala has plenty to recommend, but it's also got a lot of problems, which make it rank lower on a list of must-see Pashto movies. I recommend it if you wanna see a gaggle of female monsters,and if you have the patience to sit through a two-and-a-half hour long film. It's not easy, and it can depend on your mood at the time, but this is still an interesting curio...
Posted by Chris Hewson at 8:54 PM