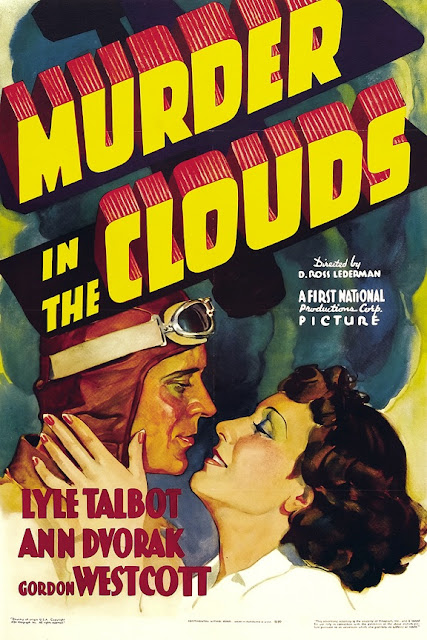 Bob 'Three Star' Halsey is the best darn pilot in the Trans-America Air company, but also the most reckless, and his long-suffering boss never knows whether to thank him or fire him. One day the government offers the airline a top secret job-Transport a scientist and his deadly new invention to Washington. Three Star is given the job, and is all set to make the trip when he's involved in a suspiciously choreographed bar fight, and knocked out of commission. A friend of his makes the flight instead, and he, along with all the passengers, are seemingly killed in a plane crash. The authorities aren't fooled though, believing there was foul play. It's now up to Three Star to solve the mystery, while the pilot's sister goes on her own search for her brother... 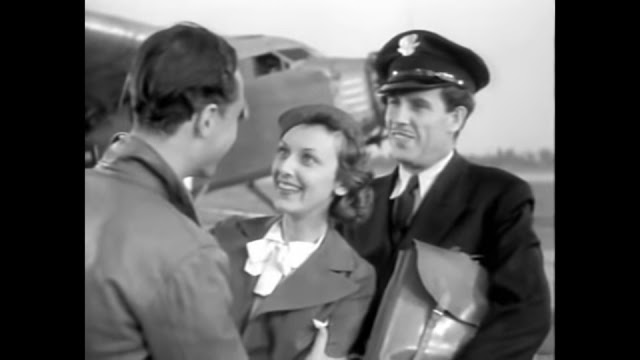 Murder in the Clouds is a passable golden age picture. Coming from 1934, it's a pretty typical story of boy trying to marry his main squeeze, girl being pissed at him for not being considerate] enough, and boy and girl stumbling upon a murder they have to solve. Man, the 1930s were fun!

While the title may lead one to think this is a murder-mystery, it isn't really. Ostensibly it's more of an espionage-thriller, but it's not really that either. The heroes have gotta transport a thing, and the bad guys want the thing. It's not really the deepest or most involved of spy plots. The characters are quite lively, and keep the movie interesting, but it's not enough.

In the second half, the movie begins to falter. The story begins to be spread very thinly, there are many long drawn-out scenes where nothing is really happening, and even the previously fun characters seem a bit lost, merely reacting to new events rather than really feeling alive. It's not terrible, and I'm not saying these great characters are suddenly reduced to animate planks of wood, but there's still a problem. 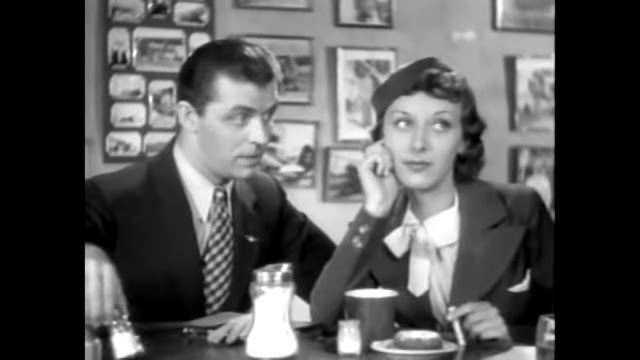 The villains here are an ok bunch, but not that distinctive. It's the heroes and supporting cast who are a real load of fun. Three Star is the right amount of cocky and sensible, so he never comes across as unlikeable, even when he's being a bit of a rogue. Love interest Judy spends quite a big chunk of the story in her own bubble, and it's quite neat seeing how proactive she is, without any help from the hero. She's the one who helps him find the baddie's secret hideaway in time for the climax! It's just a shame she and Three Star are separated for so much of the movie, because they're a cute couple. They spar like cats, but clearly love each-other.

The real highlight of Murder in the Clouds is the aviation. We get impressive stunts, and very well filmed air battles! In some moments you can see models present (good models though, and not often), while green screens are occasionally noticeable in the close-up shots, but besides that, this is all genuine plane action! 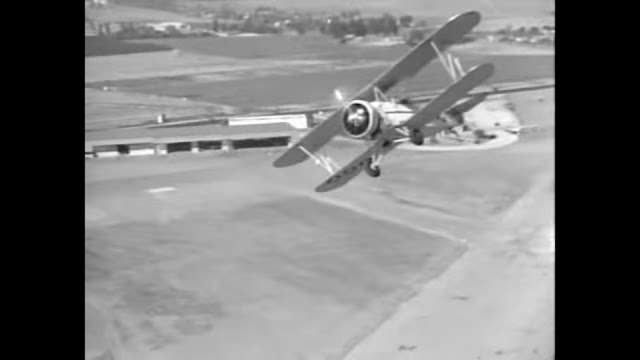 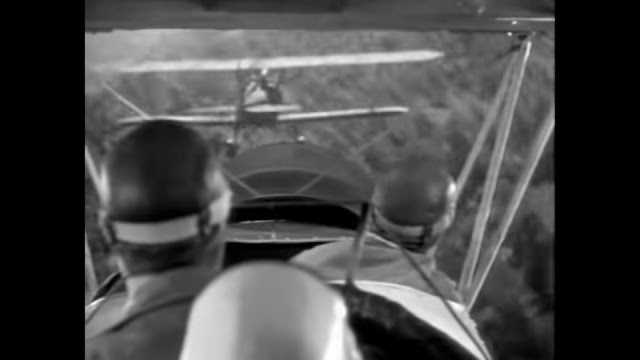 The only problem with this is the sheer quantity of such scenes. In a way this is comparable to Thunderball. That movie had revolutionary underwater filming, and they really took advantage of that...Too much. Yes, MGM, we're all very impressed by how seamlessly you can shoot underwater now, but that doesn't mean we want to see it for ten straight minutes! It's the same in Murder in the Clouds. Endless aviation action, not bad in its own right, but a little tedious with how unrelenting it all is.

The acting is another highlight. Lyle Talbot and Ann Dvorak are entertaining leads, and George Cooper manages to stand out despite not much screentime, becoming one of the better things about the listless second half. They all handle both the comedy and drama well. 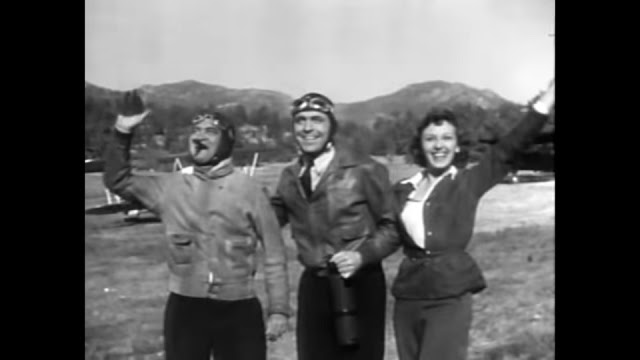 Someone dies in Murder in the Clouds' second act, and it feels like the scriptwriter was the true victim. If only they'd survived their injuries we might've gotten a better movie. This movie has its flaws, but its not bad. If your an aviation enthusiast, this'll be a fun watch, and at an hour long, watching for the good qualities won't eat too much of your day...
Posted by Chris Hewson at 8:37 PM