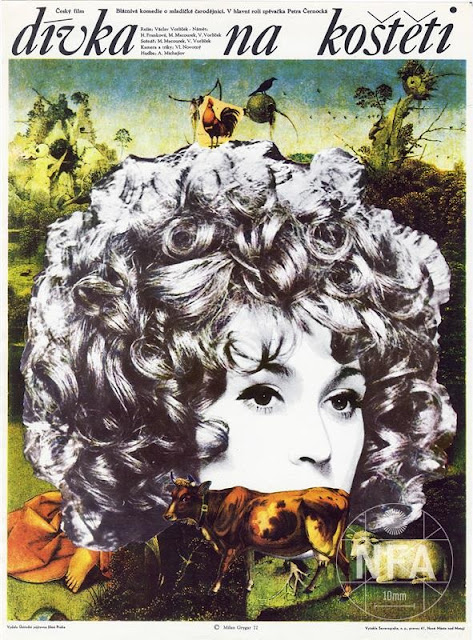 Saxana is a young witch living in a supernatural world. Sounds like fun, except she spends all of her time in dull old school, where she's unpopular with the teachers for her fooling around, and somewhat flimsy magic. After being sent to detention for 300 years for transforming herself into a cow instead of a crow, Saxana decides to sneak off to the human world. As soon as she arrives, she meets meek schoolkid Johnny, and they become friends. She follows him to his school, where she's believed to be a new student by the staff. 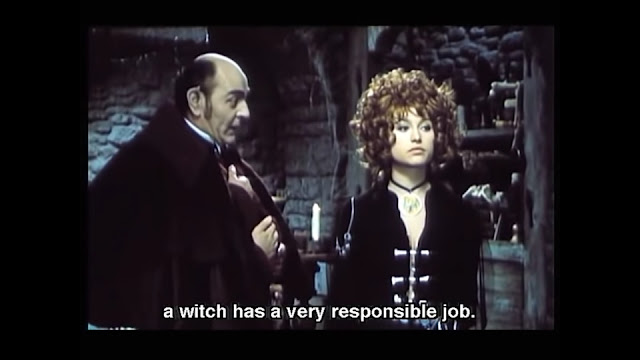 Making no secret of her magical abilities, a gang of boys who are in constant trouble try and manipulate Saxana into helping them. She's willing to at first, believing they'll help her stay in the mortal realm, but they soon turn on her, and the inexperienced witch will have to use every spell she knows to stop them from their diabolical plans...

Girl on a Broomstick is a great example of the inventive Czechoslovakian cinema of times gone by.

The plot starts off well, introducing us to our young heroine, and establishing the doldrums of her life. We can plainly see she's bored, and this spooooky world she lives in doesn't appreciate her how it should. We spend just enough time there before we go to ours, and it never feels like a budget-saving cheat. Rather, the film is just as imaginative/creative. 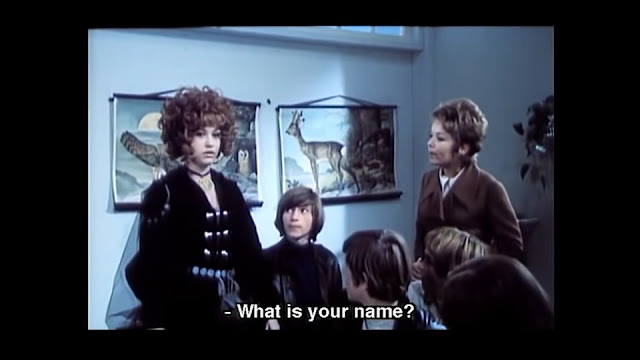 Saxana is a likeable heroine, with her strange, slightly morbid, and kinda aloof attitude being = to watch. The characters and situations she gets into on earth are  Her new friend = is a nice young guy, pretty basic but you like him well enough. The teachers and adults are all amusing in various ways, and I wish they'd gotten more screentime, especially the rat-toothed Miss Pesková. The villains of the piece are the trio of bullies, who =, and just don't know when to give up! They're good villains, and all their actions feel in line with their personalities, even though you'll be increasingly going "Dudes, enough already!" come the end. 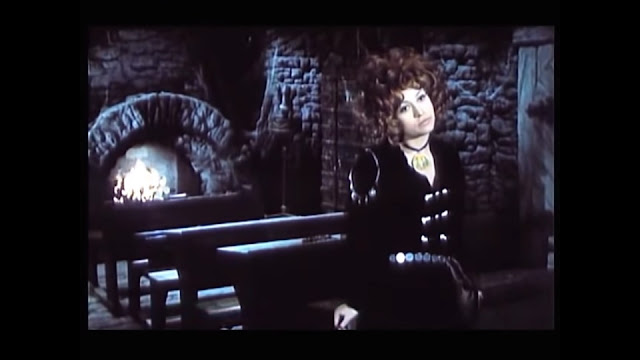 One of my favourite things about this movie is the way its characters react. Everyone has amusing priorities, and a sense of obliviousness that allows them to doesn't notice fangs and the casual = of the dialogue, with golden lines like "". Something I really like is that whenever it becomes necessary, the leads simply tell others about the magic. And they believe them immediately! No meandering skepticism. Just an instant "Oh, you're magical? That's nice. Let's go!" Even the most unbelieving are shown magic, and they realise the truth, as it would be in real life. There's no sense being skeptical when you've just seen half a dozen teachers be turned into rabbits 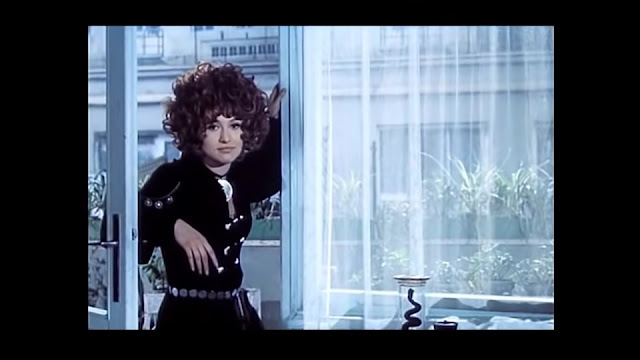 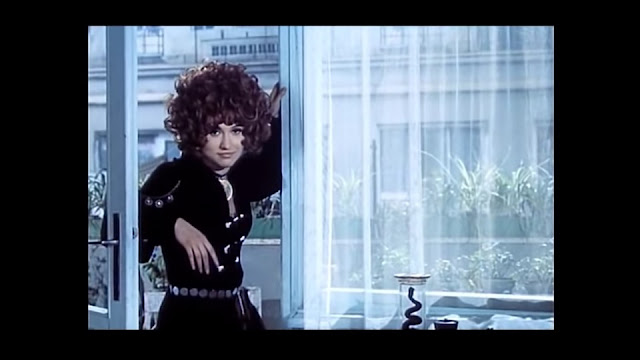 Girl on a Broomstick is a highly imaginative/creative flick! From the four-armed teacher and other [weird] and occasionally terrifying [designs], to the magic on display, and the =, there's always something weird and wonderful to look at. The finale is chockablock full of spells and a = car chase! 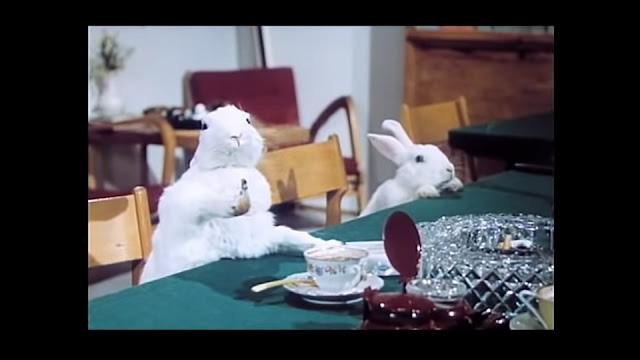 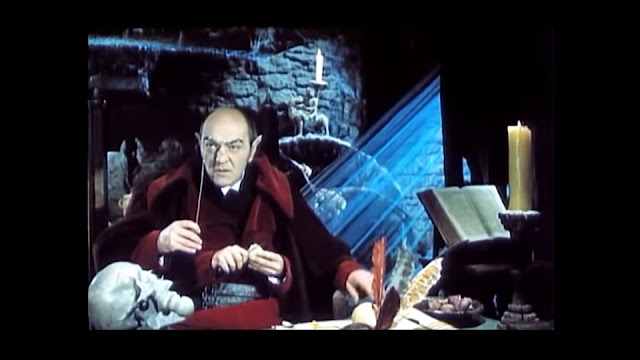 The actors here all do great jobs! They roll with the absolute insanity of the story with such a calm disposition, taking everything in their stride, and treating nothing like a joke. Petra Cernocká  is a very good lead, managing to come across as aloof without being a bitch, while Jan Hrusínský is good as the voice of reason. = is especially likeable as the vampire janitor who acts as her mentor, and gets a sweet romance of his own. Jana Drbohlavová is = as the = Miss Pesková, and I wanted her to appear more! Everyone here shares good chemistry with each-other, and no performances disappointed. 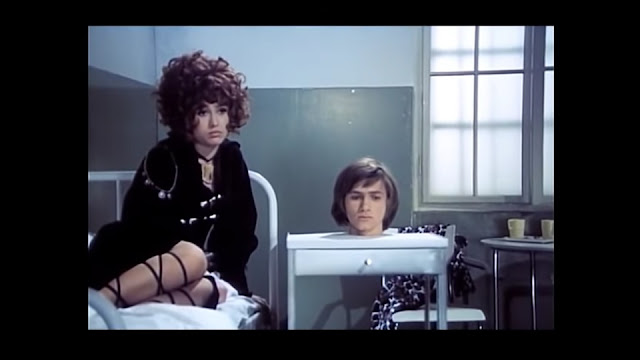 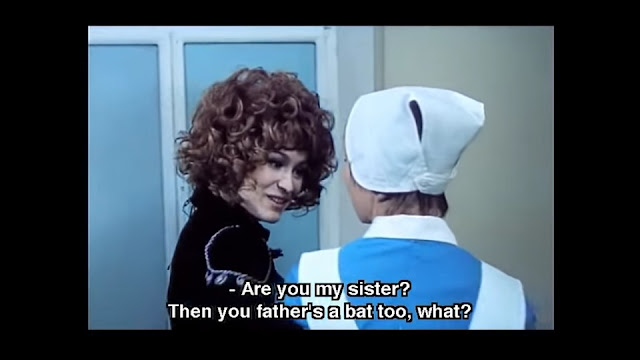 The effects in Girl on a Broomstick are surprisingly good! They're a real high point, and the production team should be proud! The magic is all pulled off well, the real animals are cute and cooperative, and the stuffed toys we see in some shots are hilarious. The best effect by far is the disembodied head, which talks and looks around naturally. There's no visible green screen, not any mirrors or other tricks like that.

The music here is nice, with a great main theme! It's a pretty simple and repetitive song, but it never overstays its welcome, and is played an appropriate amount. 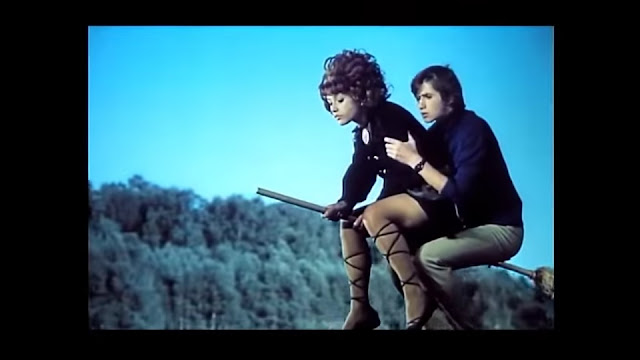 Girl on a Broomstick is a wonderful little fantasy flick, and well worth a watch! The right amount of ghoulish and lighthearted, it's a perfect Halloween treat, or for any time of the year...
Posted by Chris Hewson at 8:45 PM