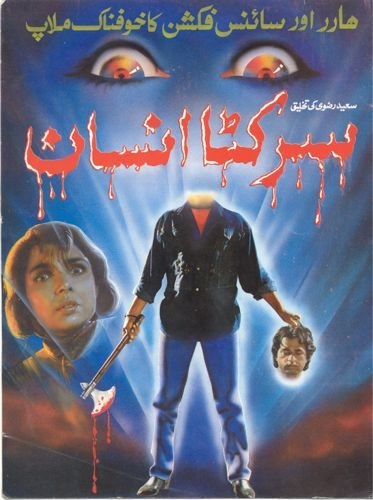 On a dark and stormy night, a mysterious man digs up a grave and decapitates the body. He takes this grim trophy to a laboratory, where a scheming doctor begins an experiment on the corpse, resulting in its successful revival from the dead. This man is hardly pleased at the situation though, and breaks free, killing almost everyone and escaping into the wild. Stuck with an intermittently disembodied head, the man wavers between consciousness and murderous rage, and it seems like only the love of a = may be able to save him... 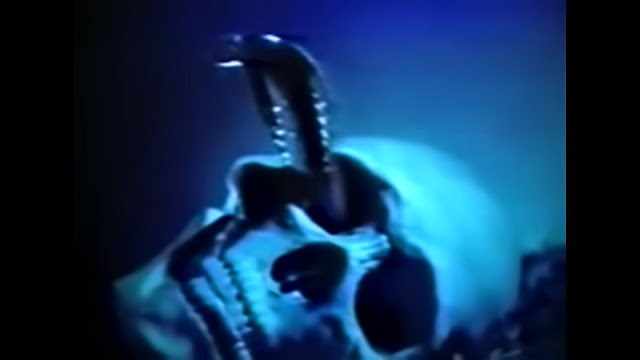 Sakarta Insaan is a pretty good horror flick. It starts off with a bang, throwing you headfirst into in interesting situation and

This is a change from other Pakistani films I've covered before. While they/those were Pashto, a large ethnic group in the country, Sarkata Insaan is Urdu. One might just think the only difference would be the language, but no, this feels just as different to those 'Pashtowood' flicks as they do to western films.

Sarkata Insaan actually feels like it takes place in the real world, whereas those crazy Pashto films took place in a fantasy land like the wild west, where bodies were dropping left right and center, and bandits and monsters roamed every corner. This also feels more triumphant and upbeat than those pictures. In those, you'd get so afraid for everyone's lives that you'd just grow numb to it and freely expect that everyone with a pulse would end up losing it as the film progresses, but here you're actually able to catch your breath. And most good characters survive, too! 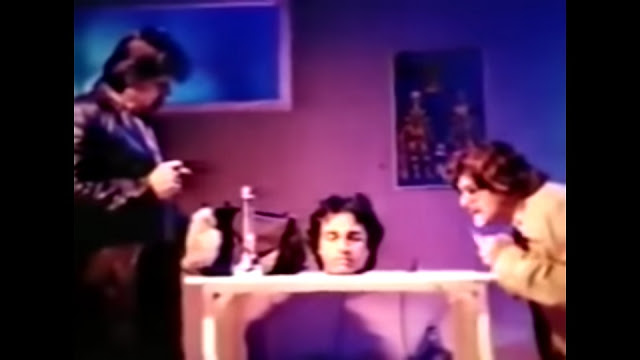 The story here is alright, and has a lot going on it it, though it wasn't anything special for me, despite its promising intro. It focuses a fair bit on   , but the interesting aspects of the move for me was everything else.  The ending disappointed me the most. The final confrontation wasn't so much = as inevitable. We spend the whole movie waiting for the obvious to happen-= finally catches up with the bad guys, and chops them all up with the axe in a climactic duel. That's it. Nothing particularly deep, although the fate of the scientist was interestingly unexpected, if weird. 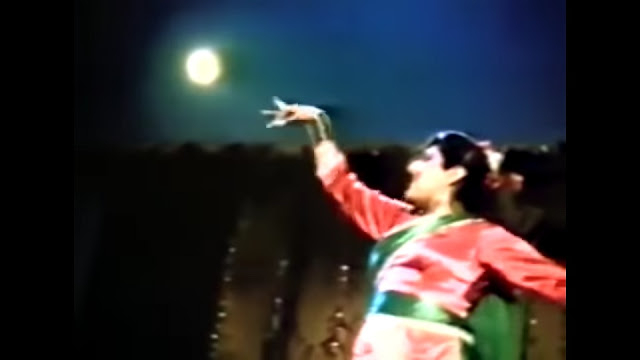 The movie is thankfully not drawn out at all when it comes to the search for a headless man. The police accept that pretty easily, which is unexpected.

Something I commend the/this story for is how easy it is to understand for those who don't understand Urdu. Despite a language barrier and lack of subtitles, there was never] a moment where I didn't at least have the gist of what was going on.

The pacing is a little bit off. It's not bad, and the movie never feels longs despite its two-and-a-half hour length, but there are moments when/where it spends juuust a little too much time on this or that. You almost start to forget you're watching a horror movie. And then the opposite happens, and you wonder where the romance got to/what happened to the romance. 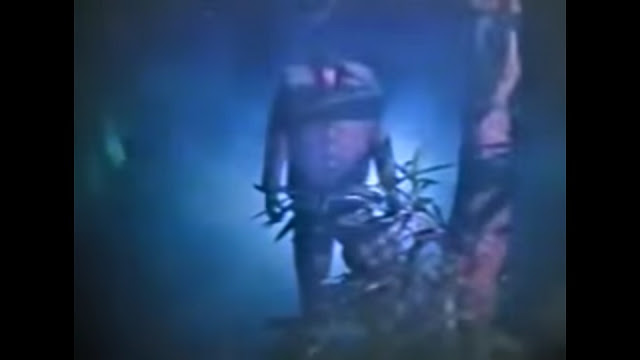 Sakarta Insaan has interesting portrayals of its female characters. Rather than just being one thing, like the tough lady, or the sassy lady, the wimpy, and more, the heroine here (and other characters) are many. She's kickass, and can take down a whole gang of maurauders by herself, and she's also a romantic, and religious, etc.

One unintentionally hilarious scene where the heroine, overcome with emotion, flashes back to all the happy times with her new boyfriend...And he's an emotionless plank of wood in all of them! Honey, this dude was never that into you! I guess the moral of the story is, don't date dead men. [They just can't give a woman what she wants.]

The acting here is mostly quite good, but with some amusingly terrible moments here and there, such as a melodramatic "NNOOOOOOOO!!", to the mad scientist acting like he's got a joy buzzer stuck on his back. Another problem I had is that it seems like every man in Pakistan looks identical, because there are about three characters who look exactly the same. This extended to some of the woman too, with them all looking pretty interchangeable, besides the one with the short hair. Someone does a good job as the heroine. My favourite performance was the lady in the 80s musical number. She was fabulous with all her facial expressions! Definitely a top actress. Lastly, there are some good animal performers here too, namely a scene with simply the most adorable vultures! 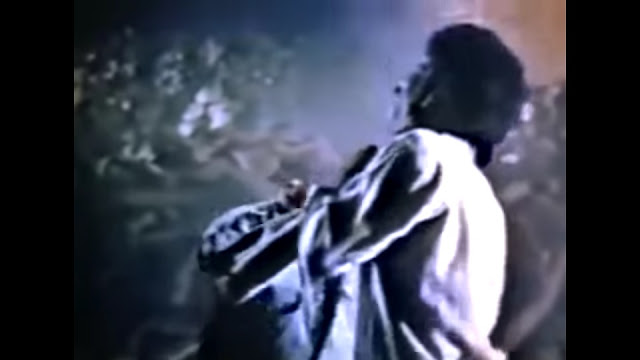 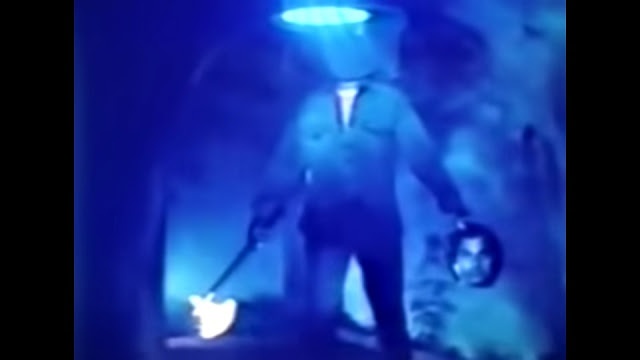 The direction by Saeed Rizvi is tense, with some interesting visual flourishes, that/which make this stand out.

The effects here are an interesting mixed bag. Some moments are ok but cheesy, some are downright terrible, but others are really good! They surprised me with how convincing they were, and headless or bodyless effects can be hard to pull off. Even at its most laughable, at least you can't fault this movie for its creativity! 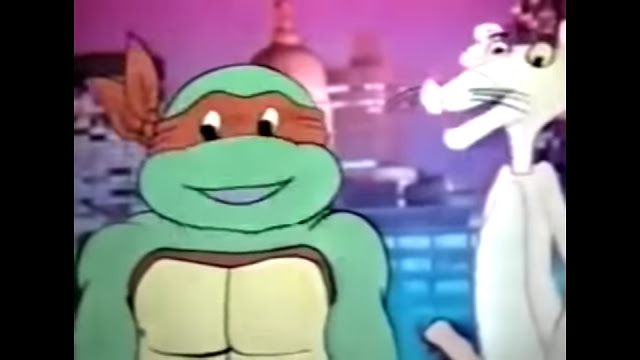 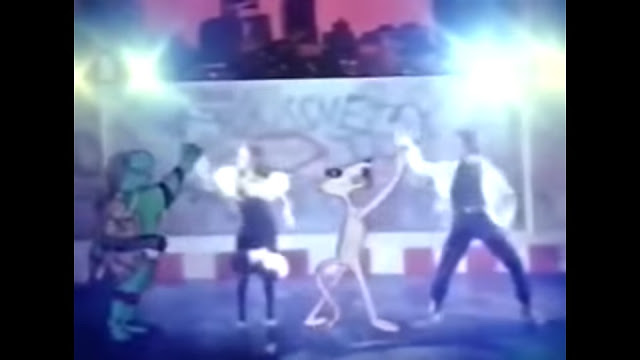 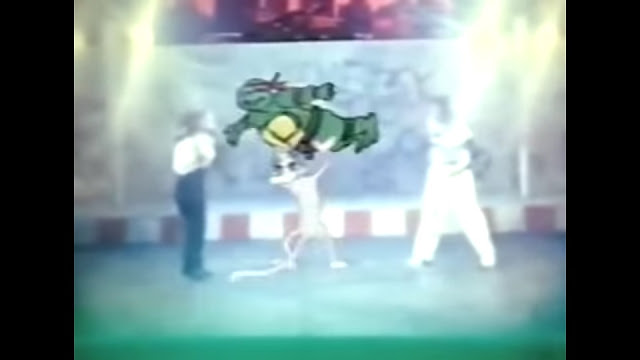 Sakarta Insaan uses the same ooky theme in tense scenes. It's an effective track! It was also effective when I heard it in John Carpenter's Prince of Darkness. I can't blame it too much for using that track though. After all, it's not like anybody watched or appreciated that movie and its music back then.

There's also a peppy superhero sounding piece that plays over a lot of the headless man's fight scenes, despite them being more on the scary and gruesome side. 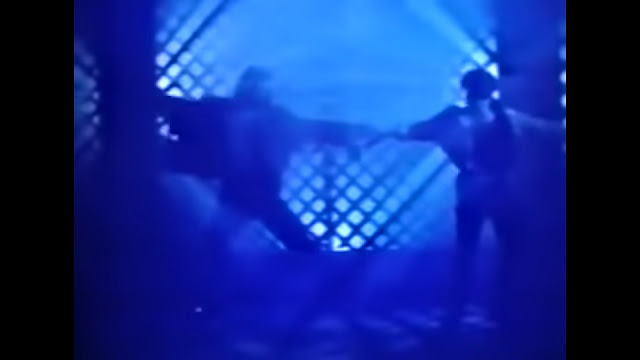 The sons are fine, with a few romantic tunes, and one about how awesome Jinnah is. I can get behind that! The best number in my opinion is the 80s themed one. It's an absolute bundle of fun, and features some very strange but welcome animated additions from the Teenage Mutant Ninja Turtles, and The Pink Panther! I think the most surprising thing about this son is that despite sounding like a classic 80s tune, this movie is from 1994. 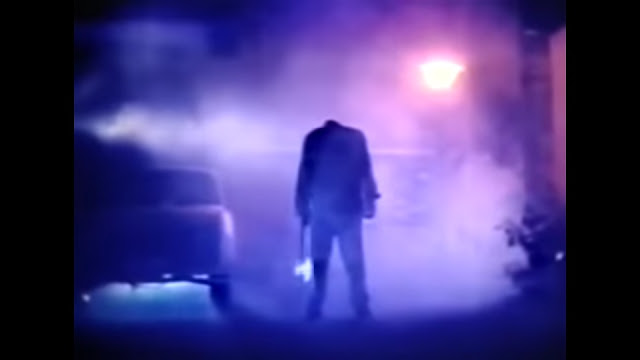 Sarkata Insaan is quite a good time! It's got its fair share of problems, but otherwise it's a neat example of Pakistani horror...
Posted by Chris Hewson at 8:41 PM