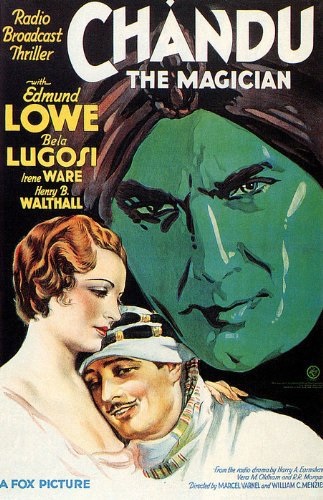 The 1930s really were a golden age for pulp heroes. You'd have larger than life figures like Doc Sampson, The Shadow, Flash Gordon, etc, who would each get books, movies, serials, radio plays, comics, and just about everything else you could think of. It's a level of variety I feel is missed today. The most we'll get is a cheap lazy novelisation or comic tie-in, both of which are inferior to the movie they're trying to reproduce. And goodness knows our quality of superhero movies has dipped and waned (unless of course you do count the Marvel figures, though I admittedly stopped about 5 years ago, when I completely lost track). 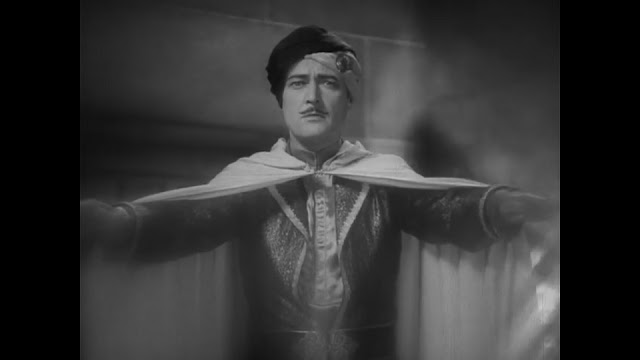 Frank Chandler, aka Chandu, has just graduated to the position of Yogi, and is appointed by his Oriental masters to fight all that is evil in the world. The biggest threat is the madman Roxor, who has kidnapped Chandu's scientist brother-in-law, in order to steal his devastating invention. With a death ray on his side, nothing will stand in Roxor's way of world domination. Chandu must use every magical trick he knows if he is to save the world... 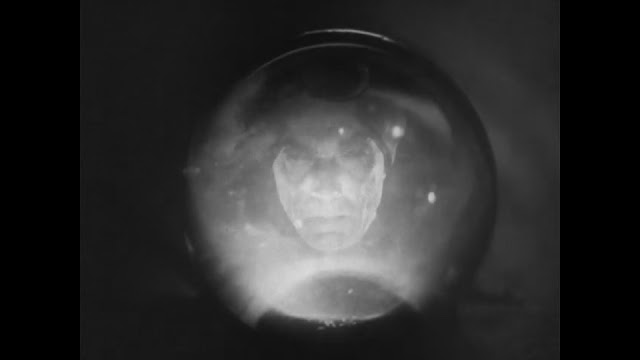 Chandu the Magician is one of the best 1930s adventures. It's got everything you could ask for. Great heroes, diabolical villains, death defying stunts, magic galore, and many great setpieces. The film never wears out it's welcome either, with a runtime barely over 70 minutes. 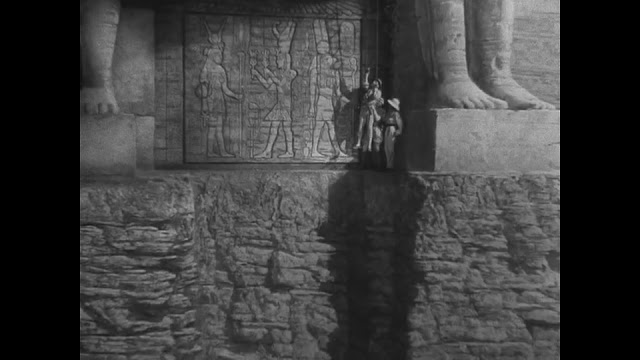 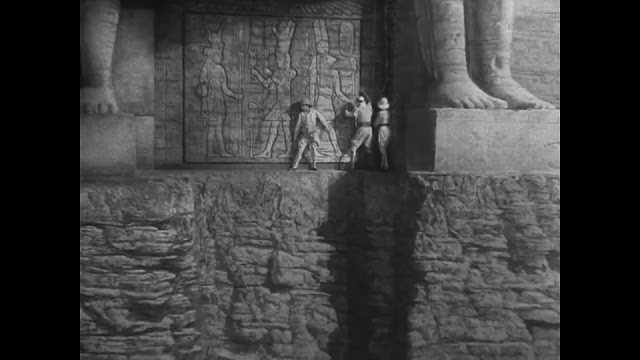 Chandu is a neat hero, with a great backstory, related to us in a quick and effective way. He's a fully formed hero right out of the gate, ready to fight evil and look cool doing so. 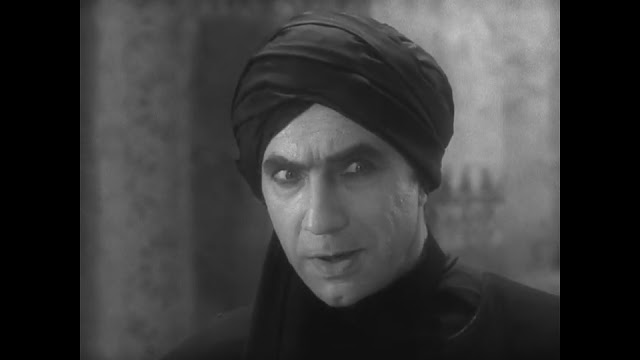 The villain is the terrible Roxor, who is every bit Chandu's equal ...Well, almost. He has an interesting character arc, where he insists Chandu's skills are merely illusion,  but he is genuinely afraid of him, and is petrified to take the chance, in case it turns out he's wrong and he really is powerless before Chandu's gaze. He is a great villain, evil, cunning, and megalomaniacal. 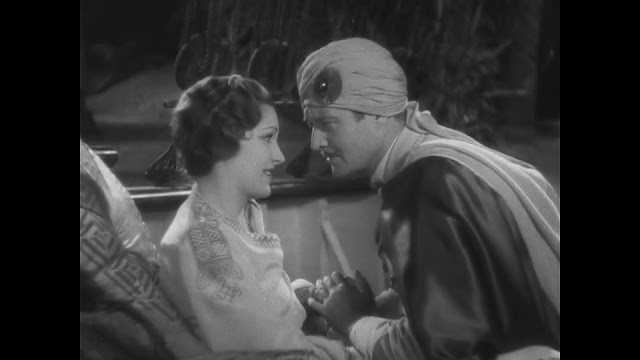 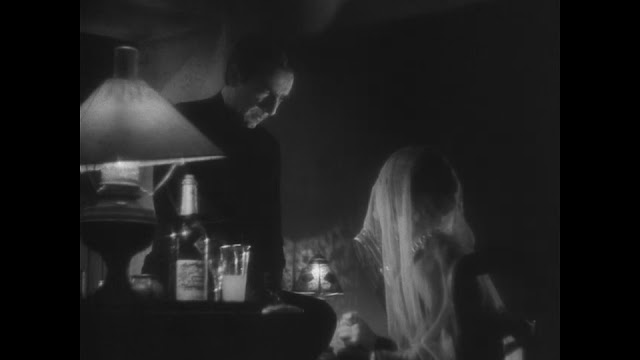 The supporting cast are good. Princess Nadja is sweet and has a good romance with Chandu, though why they can't just get together is a bit typical. Nuts to the rules, you're the ruler! Just make a new one and threaten to behead any who disagree! But who would object to marrying a powerful sorcer who saved your country multiple times?
Chandu's family are decent. His brother-in-law is an ok enough dude, although why such a nice man invented a death ray is anyone's guess! You can't convince me he meant it for innocent mining purposes! A secret supervillain in the making, I'm sure!
The remainder of his family are sweet enough, namely Chandu's pretty niece. His nephew is amusing when he tries being the dominant man. Easier said than done when he's a 3 foot tall boy with about as much strength as a weed. 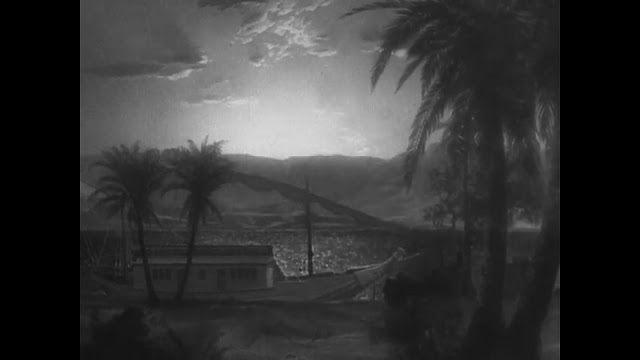 The effects and overall visuals are a high point for the film. It really looks like we're in the deserts, oasis's, and temples of Egypt, and there's a real sense of grandiosity to the locations. Every visual effect you could think of is seen here, from people appearing/disappearing, to miniature figures, trick photography, floating objects, transformations, and many others. There's a great montage too when Roxor imagines the destruction his death ray will wreak. In a film titled Chandu the Magician, you really have to sell the magic, and this certainly does. 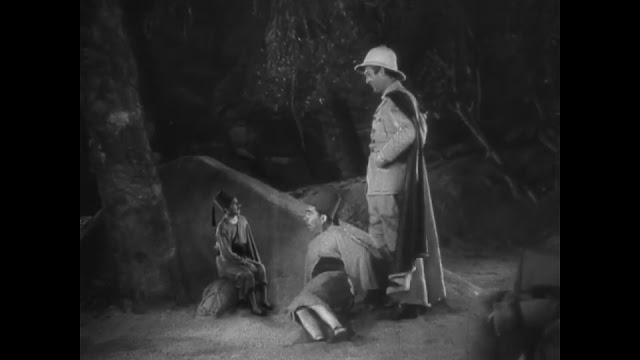 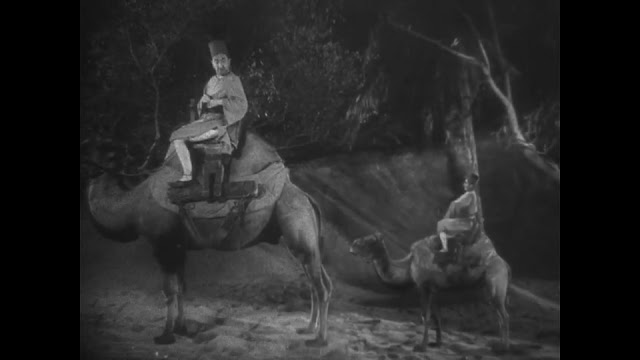 Edmund Lowe is a great lead. He has a sense of dignity, allowing him to wear a garish costume and make goofy expressions and gesticulations, and always earn respect and believability. Bela Lugosi delivers a wonderfully over-the-top performance as the antagonist,   Irene Ware   Herbert Mundin does well as the comic relief. Goofy, but never obnoxiously so, and he never hogs the limelight/screen. 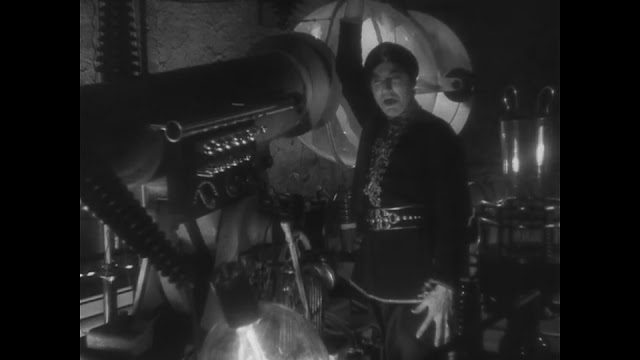 Sadly Chandu the Magician never got a series, or even a regular feature length sequel. But it did get a follow-up in the form of a movie serial. Everyone was recast, so it might not feel the same, but it does have one unique touch to it to make it stand out-Bela Lugosi himself plays Chandu! Fancy that, graduating from the villain to the titular hero! I look forward to watching that, and gladly recommend this film...
Posted by Chris at 8:45 AM