Shaun Micallef is an Aussie national treasure. Known for his work in sketch comedies like Full Frontal, and for hosting shows like Mad as Hell, and Talkin 'Bout Your Generation. And he of course starred in the stellar Aussie whodunnit series Mr. and Mrs. Murder! Hilarious to some, annoying to others, Micallef is =. One of his most popular shows was Newstopia, a topical news parody, with a nice variety of comedy sketches, including fake advertisements.
To my European readers, Inspector Rex needs no introduction. To any Americans, it's an Austrian crime show about a brave police dog catching murderers and saving the day. It's fun, happy, dark, adorable, and is a beloved Aussie staple. We're probably Rex's biggest fan's outside of Austria and Italy, maybe even moreso!
Now to swing back to Newstopia. Running at only a minute or so each, the Inspektor Herring shorts are great little snippets, catching the amusing banter/interplay as well as cute and ridiculous animal antics. The tone is often melodramatic, with hilariously [dramatic] music  'grueling' sequences like Herring being tortured by having his head held underwater, and more.
Eventually [the popularity of these sketches] led to a whole episode devoted solely to =, in the form of a half hour short film...
Inspektor Herring: The Movie
Comrade Feodor is a burnt-out former police detective, working a = job after killing his partner a year ago. One day he receives a shock when his partner Comrade Beluga shows up alive and well, wit bad tidings. He speaks of the KGB, brainwashing, and a sinister plot, before vanishing. Now Feodor must = all is wits together if he is to stop the disaster that's coming... 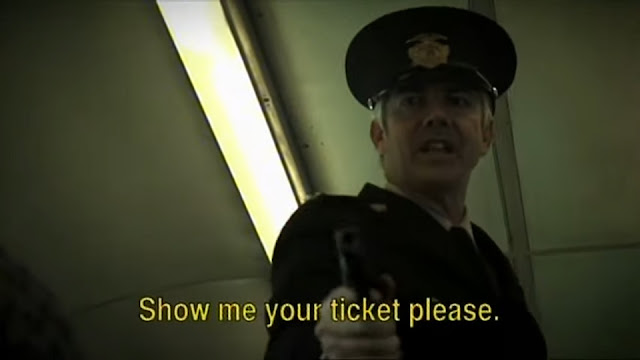 This is one weird movie! I thought it was just be a fun Inspector Rex pastiche, but instead it's a weird Soviet style parody of God knows what, with an abundance of random humour. None of this might have mattered if there was at least a police fish solving crimes, but we don't even get that! I kept waiting for the titular Inspektor to show up, but he never does. There's not even a mention. Just a vague = wife, before their son suddenly shows up over halfway through, doing nothing and playing no role in the story. I don't understand why a show about a crime-solving herring doesn't actually embrace that concept! 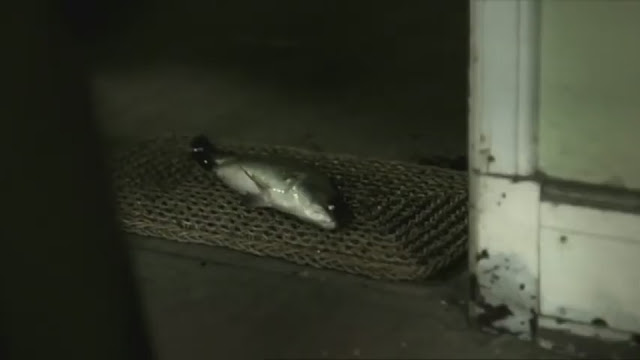 The comedy is hit or miss. Some moments are funny, others annoying. = were/felt outright mean. The overall atmosphere of  was a bit spoiled by the movie's nature. If you watched an episode of Laverne and Shirley that actually featured the boys of Top Gear, you'd feel cheated. You may like that show, but it's simply not Laverne and Shirley. 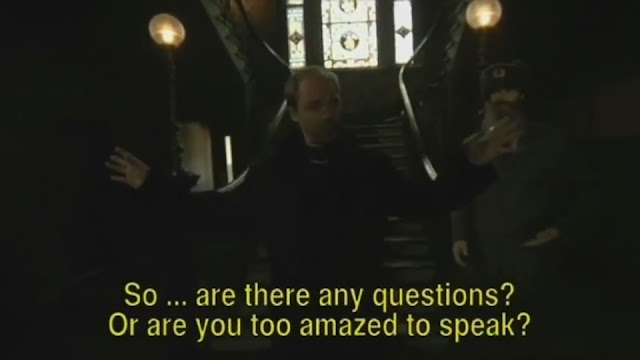 The story doesn't make a bit of sense, often intentionally so. Some elements I liked, others not so much. The ending was perhaps my least favourite part. The villains succeed in everything, but there's a twist, which = make it out like this is a happy ending? Then there's a bizarre and depressing coda for young  Herring, which is promptly ignored by the happy couple, and that's the end. 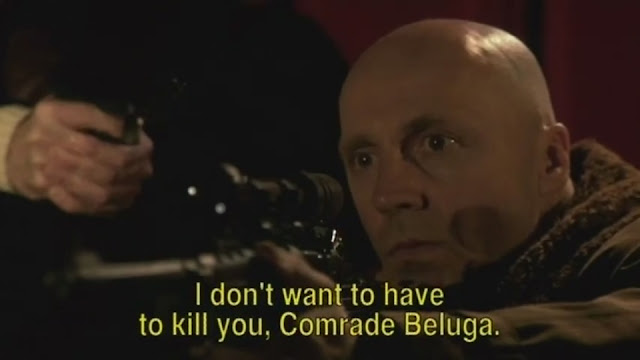 The acting is mixed. Micallef is a fun lead, but is also incredibly annoying in his other roles. I think this is intentional, but still a pain. Kat Stewart is spunky as his unfaithful ballet dancer wife, and Nicholas Bell gets plenty to do as the brainwashed Comrade Beluga. Julie Eckersley makes for  sidekick, though her character disappear halfway through, and any dynamic  I guess that's alright since this is all a big piss take anyway, but I was hoping = would ditch his harlot of a wife and pick = instead! 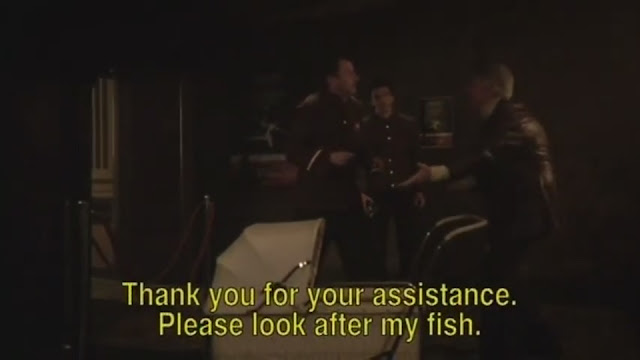 Overall, the Inspektor Herring short is a real disappointment. It could've been something hilarious, and a fitting tribute to Rex, but instead it was just weird, and not really in a good way. I recommend skipping it, but I urge you to watch the shorts if you're a fan of cute animals, and foreign police dramas!...
Posted by Chris at 7:30 AM