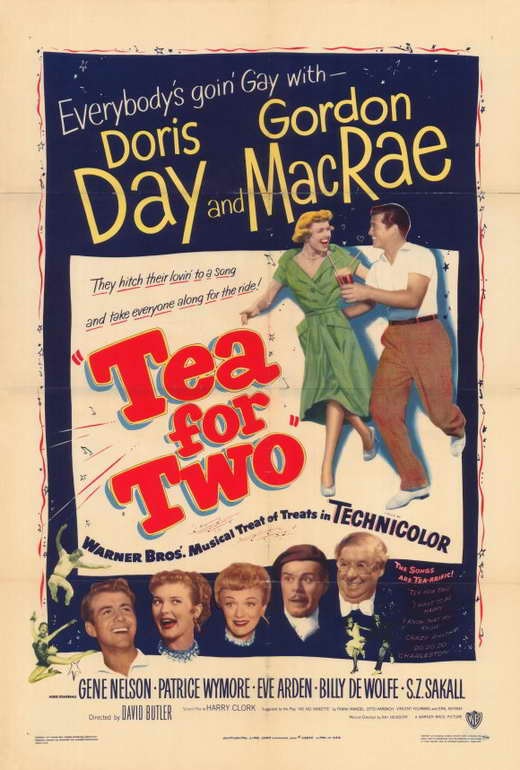 Businesswoman and heiress Nanette 'Nan' Carter is eager to star in a stage musical, and her weaselly 'friend' Larry Blair tries to get her to back his new production. She declines at first, until Jimmy and Tommy, the songwriter, and choreographer, and two actual friends of hers to boot, convince her to invest, albeit with the aid of a little white lie they're pressured into telling by Larry. It turns out that due to the stock market crashing, and her Uncle Max's accidental mismanaging of her fortune, Nan barely has a dollar to her name, though not that she knows it, as Max keeps it a secret. He ends up roped by her into a bet, where if she can go 24 hours without saying yes to anything (with the idea being if she said no more often, she'd save more money), she'll get the funds for the show... 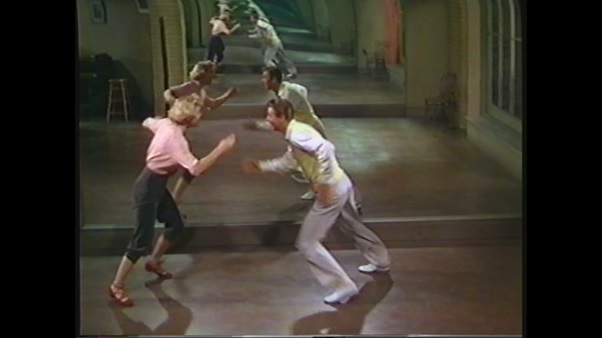 Out of all the Doris Day movies I've seen, Tea for Two is by far the best, even moreso than Pillow Talk, and the On Moonlight Bay movies! It's a thoroughly delightful times, with a funny story, catchy tunes, and more!

There's a lovely technicolour look to the film, and it looks great! The direction and dance choreography is also really impressive, with the mirror scene being a standout! 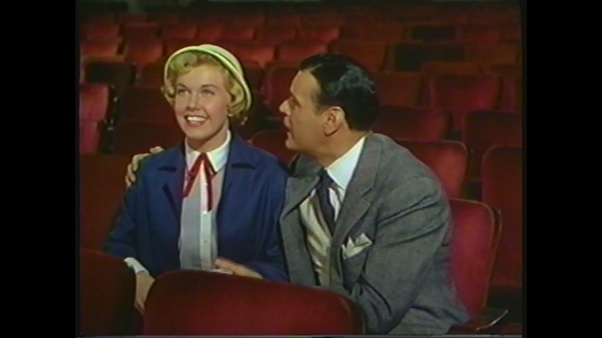 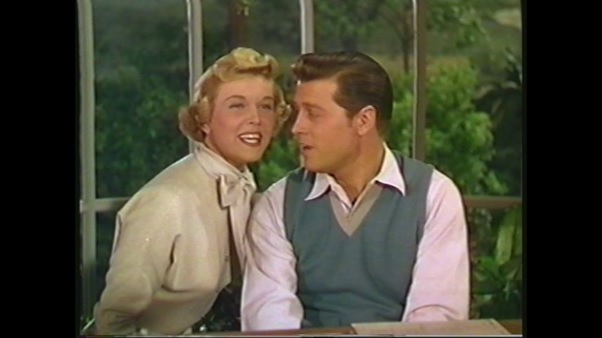 The dialogue in Tea for Two is already funny enough, but then the awesome Eve Arden comes into the picture! She's wonderful in this movie, and is snarky and witty, throwing shade on all those who deserve it.

The cast are all entertaining. Nan is a fun and perky lead, Jimmy is a likeable enough love interest, Uncle Max is fun comic relief in a way, and thankfully isn't as annoying as he could've been. The character of Larry is the kind who's unlikeable, yet fun to watch, which I put down to both the quality of the writing, and the great performance from Billy De Wolfe. And of course, Pauline the secretary is perfect! The acting is all standout. 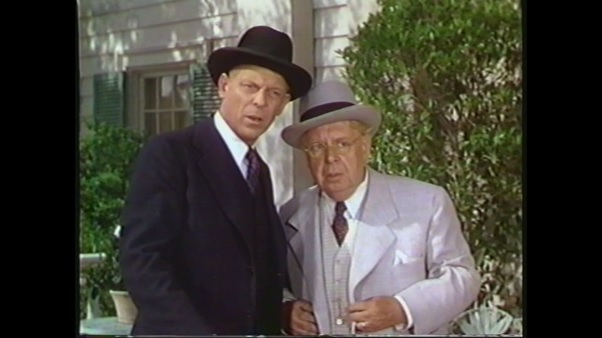 One of only a couple of problems I had with Tea for Two is the awkwardness whenever people ask Nan questions that she needs to answer with a yes, but can't help but say no because of the bet.

The ending is also a little weird. Especially so on first watch, but it turns out that's because I got confused and mistook the lawyer guy for Jimmy. With that in mind, this ending is still an odd one  just not quite as confusing as I originally thought. 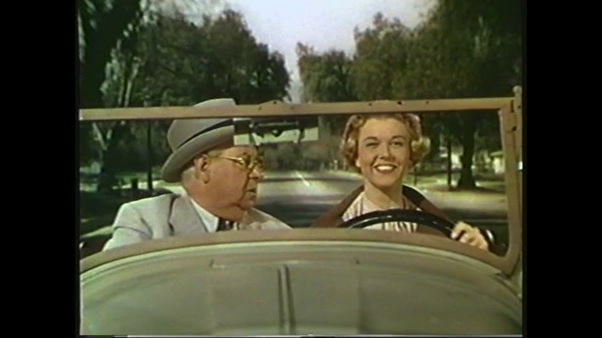 The songs here are fantastic, and have well and truly stood the test of time! My favourites were the titular song, I only Have Eyes For You, and I Want to Be Happy. These may be re-purposed showtunes, but that works in the context of the movie, as it's about a 1920's revue. That, and they're just really good songs, that gel well with the story anyway, rather than feel out-of-place, and ill-fitting.

When I say that the songs in this movie are re-purposed showtunes, that's half-true. This movie is an 'adaptation' of the stage play No No Nanette, but from what I've read, it's a very loose one, with little in common with the play's story besides the name of the lead. 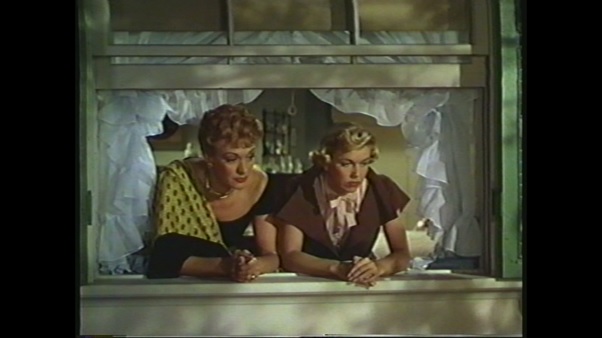 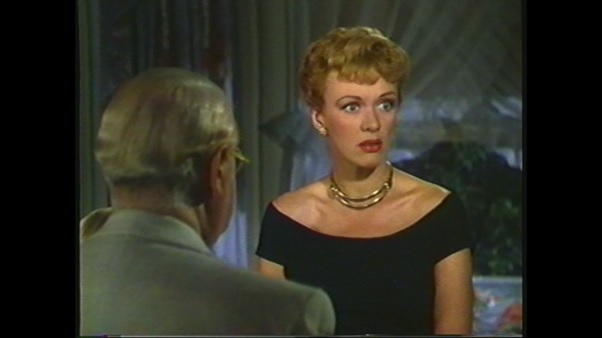 One last thing to mention are the hilarious taglines on the movie's posters. One you can see above-'Everybody's goin' gay with Doris Day and Gordon Macrae'-, and another one utilizes tea-rrible puns!

Tea for Two is a wonderful Doris Day vehicle, and between her, and the rest of the cast, as well as the solid writing, and great music and dancing, it's well worth a watch!...
Posted by Chris Hewson at 9:37 AM