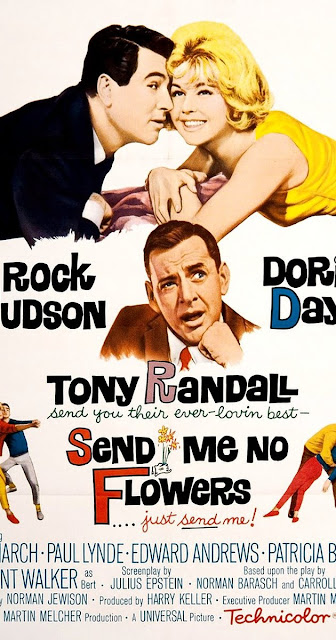 Hypochondriac George Kimball lives happily with his adoring wife Judy, but during a visit to the doctor's office, he overhears a phone conversation regarding a dying patient, and assumes it's about him. Filled with dread about his 'impending doom', George enlists the help of his friend Arnold to find Judy a new husband for when he's gone, so that she won't be alone, and so that she'll be with the right person, rather than someone who'll take advantage of her. These plans go awry, however, when Judy falls under the mistaken impression that George is having an affair... 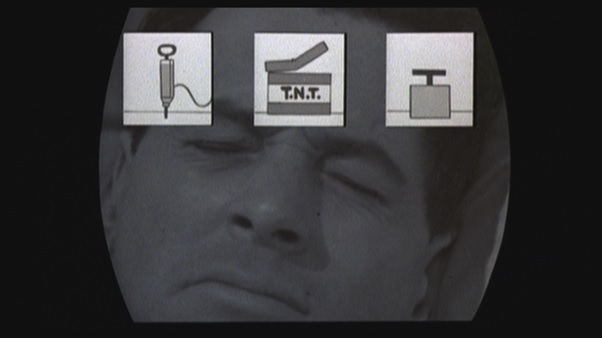 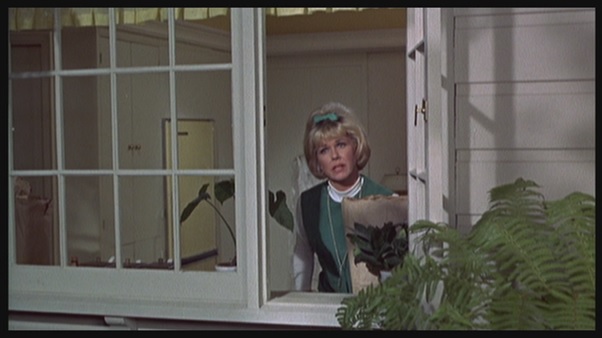 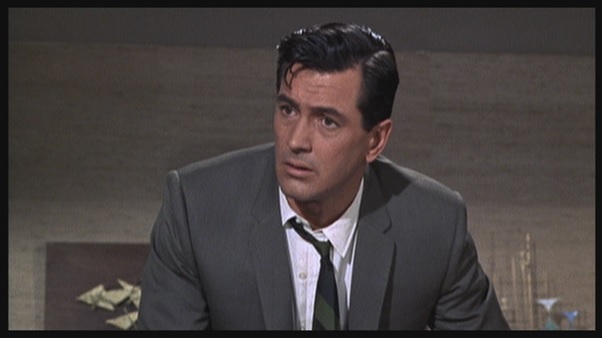 This'll be a short review, I imagine, as there's not a whole lot to discuss about Send Me No Flowers. It's not a very good movie. Not awful, but it's a pretty mediocre watch, with not much to recommend.

The weakest part of the film by far is the whole 'looking for a new husband' section. Firstly, I actually do appreciate that this movie is showing a 60's man who's ok with the concept of his wife getting remarried after his death, but it's handled a little too awkwardly, what with George trying to press the matter while he's still alive, which, among other awkwardness, also makes Judy think he's having an affair. This part of the film is slightly redeemed though by the laugh factor of Rock Hudson (gay in real life) scouting for attractive hunky guys! 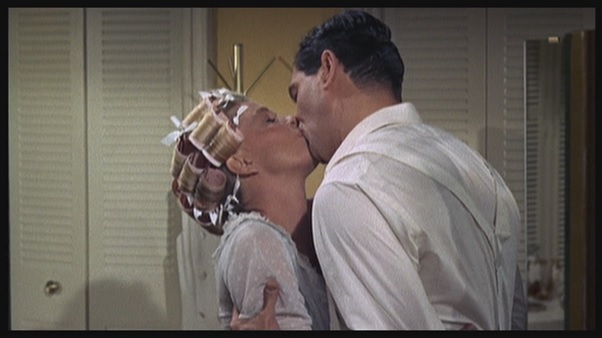 As if the previously mentioned stuff wasn't awkward enough, then come the misunderstandings! The whole last third/quarter of the movie has the whole 'Judy thinks George's having an affair' plotline. Thankfully, far from being hard to watch, the movie actually picks up considerably in this section, with a lot more laughs, and a lot more Doris Day!

The comedy here is pretty good, a lot of the time, and there's plenty of laughs courtesy of Tony Randall, who's a blast to watch, as usual.

Despite being one of the films on my Doris Day 4-movie pack, this is absolutely a Rock Hudson picture, with Doris Day not nearly getting enough screentime! Even Tony Randall appears more than her, or at least more consistently. 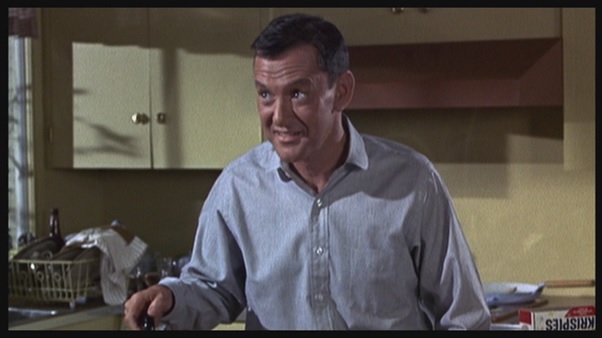 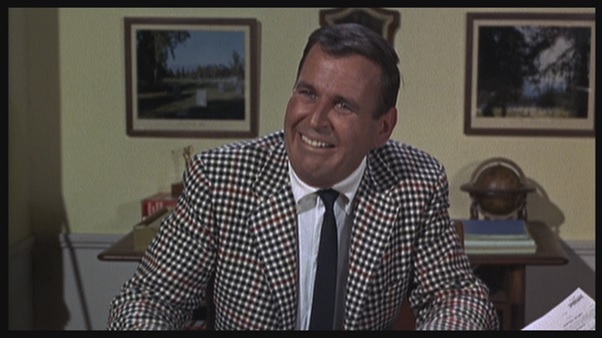 As much as I hate to say it, Rock Hudson is a little annoying in Send Me No Flowers. It's not his acting that's the problem, but rather the writing. George starts off as a bit irritating and insufferable, and isn't particularly likeable. Randall of course fares better, as mentioned above, while Doris Day is good in her role, particularly in the latter half. Paul Lynde (of Uncle Arthur fame on Bewitched, among other things), is a hoot in the short time he appears.

The theme song, sung by Day herself, is by far the best part of the movie! It has a definite Lesley Gore sound to it. The rest of the score is ok. 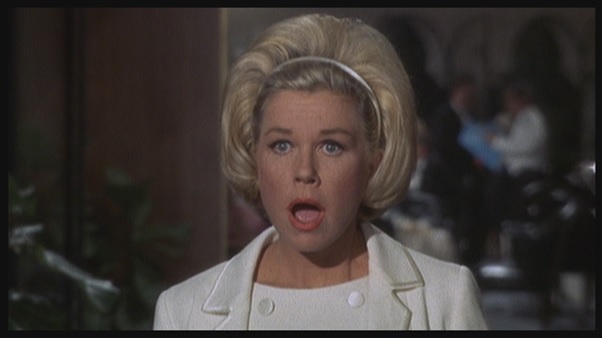 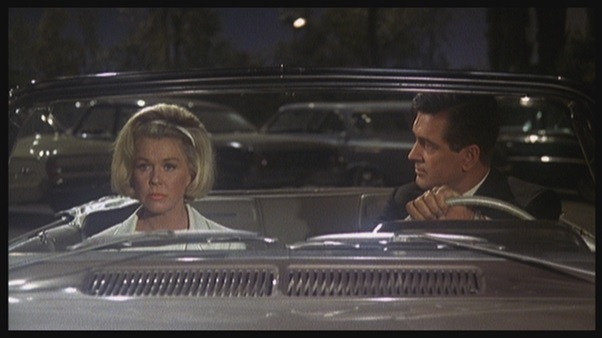 You could certainly do worse than Send Me No Flowers, but you'd probably be better off watching something better. If you're a Doris Day fan though, I won't steer you away from this movie, as it's miles better than the next one I'll be looking at!...
Posted by Chris Hewson at 5:16 AM