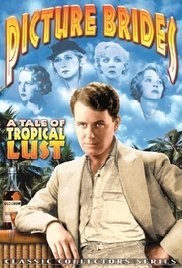 A tale of tropical lust! Does Picture Bride live up to that tagline? Well, it is Pre-Code, so it just might...It doesn't...

A group of mail-order brides arrive in a small town in Brazil, ready to be married to several mine workers. One of the brides, the young and meek Mary, is to be married to the brutish Von Luden, who co-owns the mine, but the friendly understanding bride Mame switches their tags. This leads Mary to end up with the mine's other owner Dave Hart, and Mame with Von Luden, who has no interest in marrying her (lucky girl!). Mary takes a liking to Dave, but he doesn't feel the same about her at first, not wanting to get married. Things soon change, however, and the two fall for each-other. Soon, things come to a head between Dave and Von Luden's increasingly violent behaviour, but the fiend has some serious dirt on Dave, who it turns out is wanted back in the States for embezzlement... 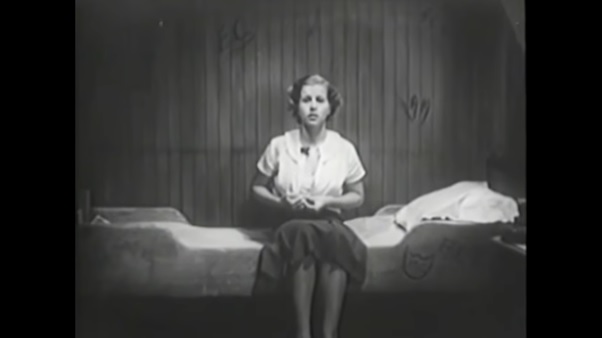 Picture Bride's  plot is extremely lacking, with poorly written, as well as paced, conflict. Then takes a turn for the incredibly depressing in the final 6 minutes. This abrupt eleventh hour tragedy has no point, and leads to a minor character resolving the movie for the leads, without them having to lift their fingers! The ending is rushed like you wouldn't believe! It also doesn't understand how crime and punishment work. Say, have you embezzled several hundred thousand dollars, then gone on the run for several years, but feel a yearning to go back home, to the US of good ol' A? Just pay the equivalent of what you stole back to who you stole it from, and everything will be hunky dory! No problem at all! *facepalms* 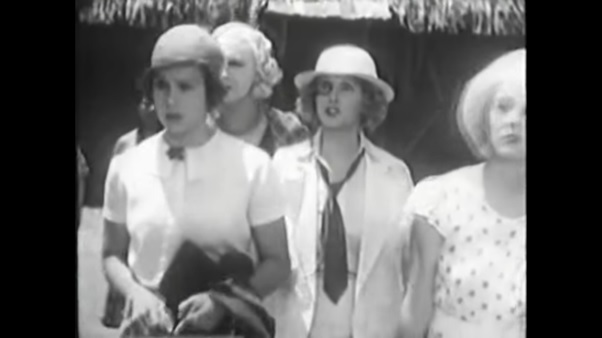 Funnily enough, the characters were all such horrible people at first, so when Von Luden first shows up, I joked 'Given this movie's track record, he's probably a serial killer!', and wouldn't you know it, much to my surprise the dude immediately shoots someone, right in public, too! I was worried the film was going to portray this murderous, racist monster as a protagonist, given the time period, but thankfully it doesn't in the slightest, and he's definitely the villain. Quite a relief, as he also smugly talks in the third person. He just has to be held accountable for such actions! As I got further into the movie, I didn't mind the other characters, and they were ok, though very underdeveloped. There's not much to them, sadly, but they at least become tolerable. The British bride was definitely my favourite! 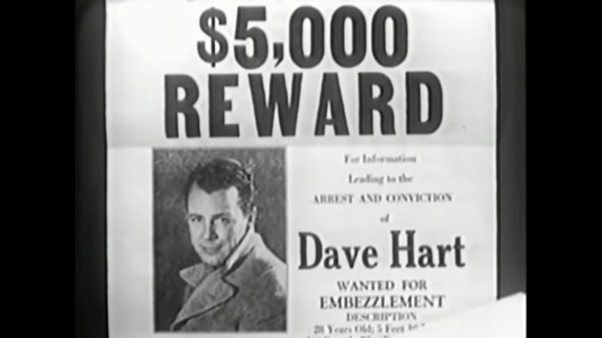 The romance element left me cold for the most part. Toomey's character is just so humourless and boring, and has no chemistry with Mary. He barely likes her all that much for most of the movie, nor is at all receptive to the idea of a marriage. Just look at their wedding picture! 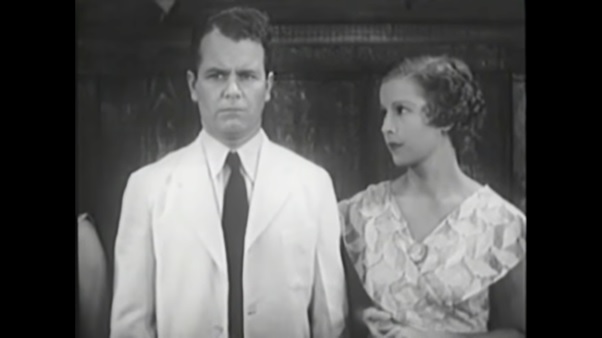 One amusing moment is when Mary entreats to him "Why don't you go back to the States and take your medicine?". As if the goofy dialogue wasn't weird enough, after a pause, he grins for the first time, then kisses Mary passionately.

The dialogue in this movie is certainly something! "My word, how ripping!", "Ha, can you beat it?"*, "Sufferin' cats!", "Aw, get back in line, you filthy slug!" as well as even quoting El Brendel! That is a very good thing in my book!

*That line comes off better spoken rather than written, as the latter makes it sound a lot more mundane than it actually is. 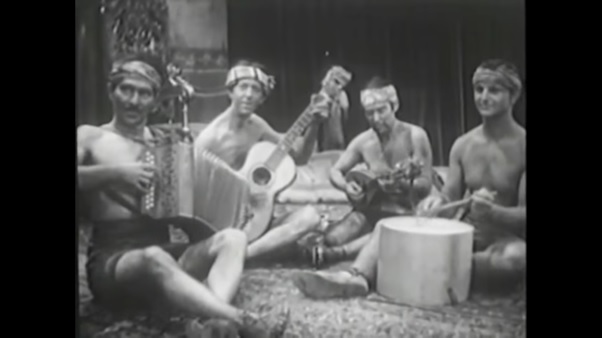 Dorothy Libaire (or Dorothy Mackaill. I'm a little confused which of the two main actresses here are which, partly due to to their same first names, the name switcheroo their characters perform, as well as the movie's irritating lack of actor credits) is an ok lead. Regis Toomey doesn't really get up to much of anything in this movie, which is a mean feat considering he has the most screentime behind the Dorothy! He's ok, but his character is just too dull for me to care much. I'd say his drunk acting is amusingly bad, but people in real life act all sorta ways when smashed, including some that'd seem fake if not for the fact that they aren't, so I'll give Toomey a pass. 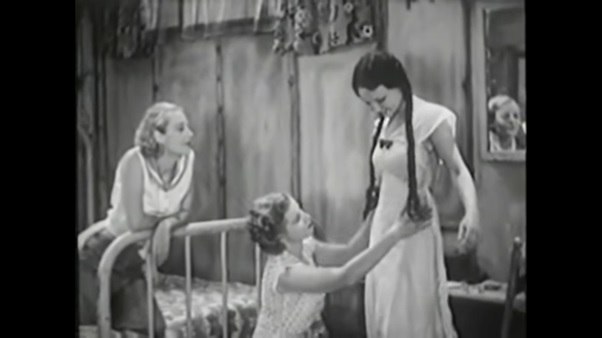 While only four years after Framed, Toomey looks a bit older already! That's of course because the dude was already 32 in 1930, and he looked more like 22 in that movie. Understandable then that he'd look more in his 30's come only a few years later.

This film was a pretty crummy watch. If you want to see an exotic 1930's B-Movie, you could do much better with Queen of the Amazons, and the fact that that movie actually came out in 1947 should not deter you. At the very least, Picture Bride is a more romantic mail-order bride flick than The Naked Jungle!...
Posted by Chris Hewson at 10:42 AM