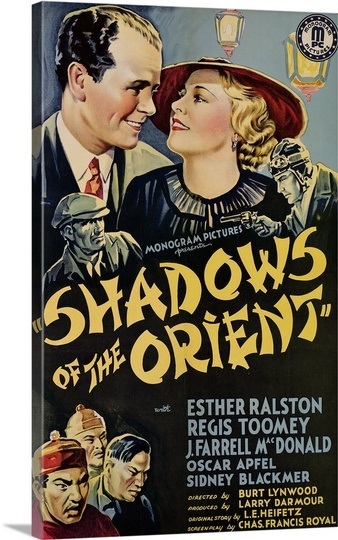 It's sad that the term 'The Orient' isn't much in use anymore, because it's one cool name! It's sadder still that people assume that just because the word isn't used anymore (as some words simply fall out of vogue now and again, as happens with language), that it must be a racist word, therefore anyone who says 'The Orient' is a fucking racist scumbag, to which I say "HEY!". Assholes... 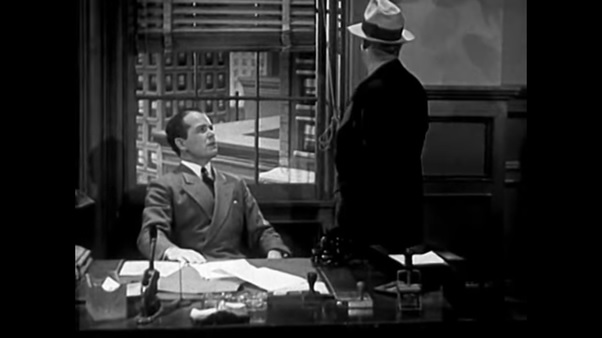 Young heiress Viola Avery is almost caught in a Chinese gambling den during a raid, and meets an art collector who takes her home. Meanwhile, the police are hot on the trail of a smuggling operation, illegally transporting Chinese citizens to America. Investigating officer Bob Baxter, knowing of Viola's presence due to her dropped purse at the gambling den, calls on her for help. He suspects the art dealer she met as being involved with the criminal operation, and that hunch turns out to be accurate...

Shadows of the Orient is a really fun movie! It's not great, but after the movies I've been watching lately for this marathon, it's a welcome change of pace. It has thrilling action, chase scenes, an interesting smuggling story, as well as a fun aerial conclusion, if a little too quick. 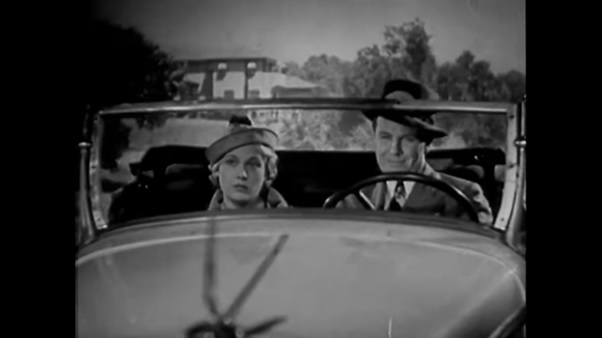 Inspector Bob Baxter is a pretty decent lead, despite this supposed new blood to revitalize the force instantly falling head over heels for the attractive suspect. He makes up for it later on though when he literally punches a lightbulb out!

While she seems like a bit of a spoiled brat at first, Viola is a fun character, and she's a crack pilot too! Neat seeing a woman having a skill like that in an old film like this, and during the Hays Code too, when the censor board would likely have been of the unanimous decision of "This uppity creature can't presume to fly! What about bears?! Her periods will attract sky bears! They are a serious threat, people!", followed by declarations of "Silly girl. Only angels have wings!".

The villains are an ok bunch, and sometimes hilariously unobservant. 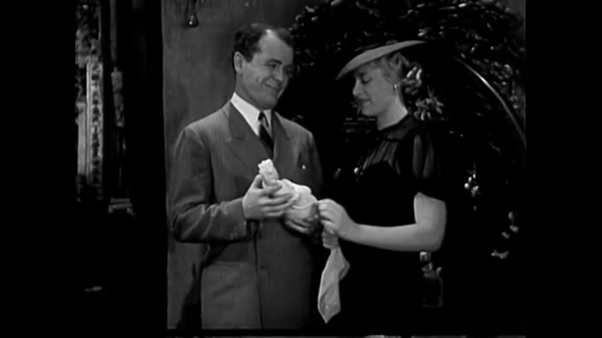 Regis Toomey's acting in Shadows of the Orient is really good! It's great seeing how far his acting has improved over just a few short years. The rest of the film's cast is fine, with Esther Ralston making for a nice sidekick/co-lead. There are also actual Chinese actors playing Chinese characters! Phew! 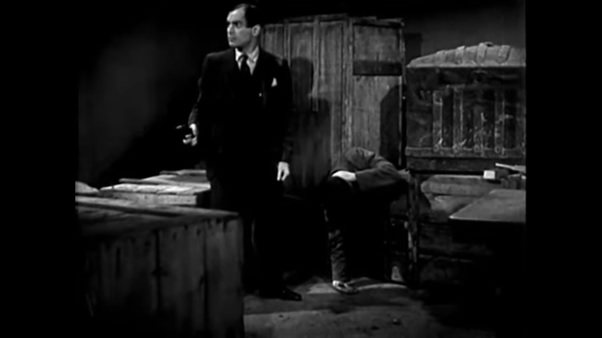 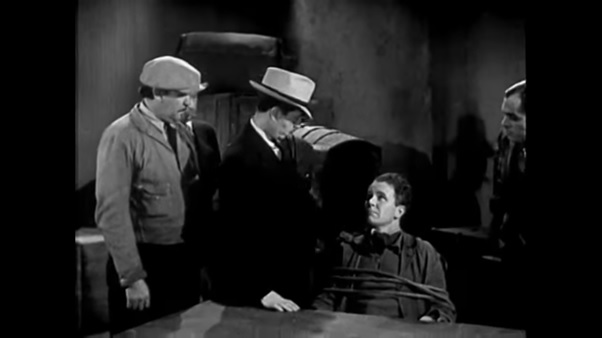 Thankfully this movie isn't racist at all! Sure, the word 'chinaman' is used a bit, but there are never any negative remarks made about 'subhuman chungs', or any other garbage like that on display here at all. It is a little annoying that there are no onscreen Chinese protagonists, nor is there any explanation for why these criminals are smuggling their countrymen to America. Unfortunately the main villain is just another white guy. That's something that could go either way. Obviously having Chinese villains in a movie would be fine-You can have the heroes and villains in your stories be whoever you want. In a movie from the 1930's though, I bet some people may have breathed a sigh of relief that the lead baddie was white, so there'd be no potential for negative stereotypes against an Asian lead villain, as well as the movie not showing the main villains as Chinese too.

Shadows of the Orient is definitely well-made, and looks like it had quite the budget. It's possibly the best looking movie I've reviewed so far for this marathon!

One last thing to mention is that there are SO MANY fedoras in this movie! Look guys, I like fedoras as much as anyone else, but this was just too much!*

*Note: This is a lie. There can never be too many fedoras. 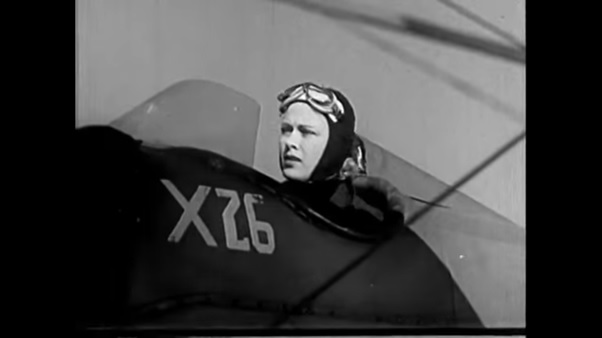 While it does take a little while to get going, Shadows of the Orient is a fun little movie, and I totally recommend it! Definitely a pleasant surprise. I also love that title!...
Posted by Chris Hewson at 10:47 AM