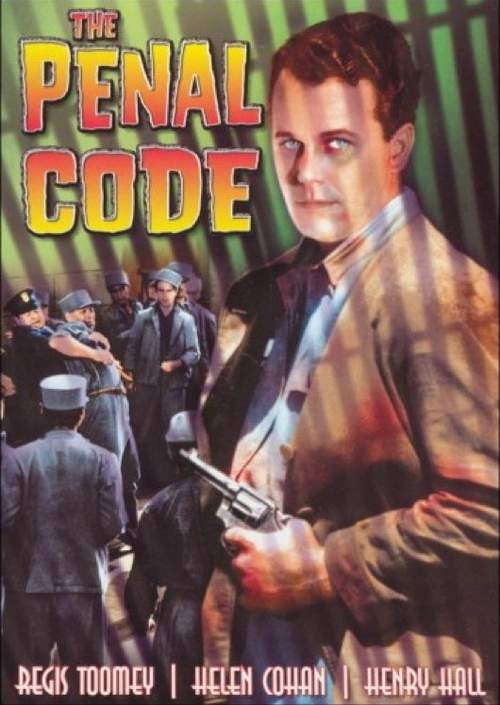 Bob Palmer has just been released from prison after a two-year stint, and returns home to his loving mother, who thought he was in Australia the whole time, as did Bob's ladyfriend Margie, who's keen to pick up their romance where it left off. Things go well for the reformed Bob, but a villainous coworker who uncovers Bob's secret and wants to have Margie all for himself seeks to ruin everything... 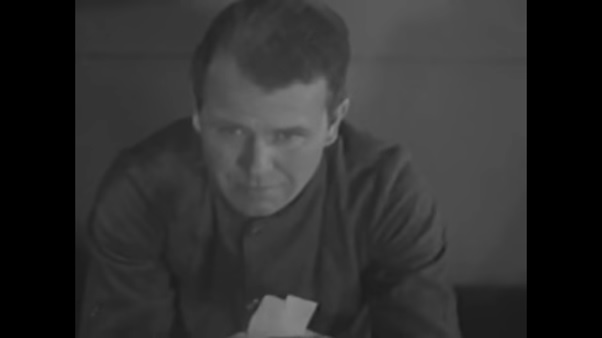 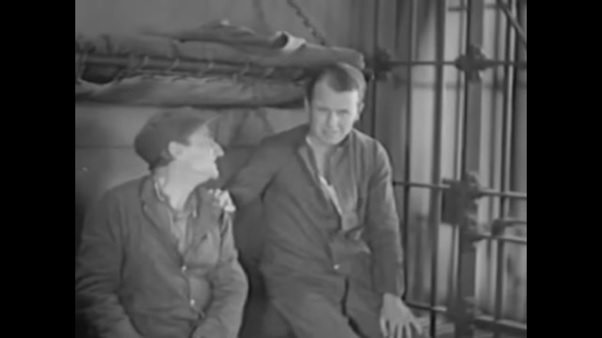 The Penal Code isn't a very good film at all! It's pretty poorly paced for a start. It takes 25 minutes before Bob even reaches home. This is a particular problem if the film in question happens to be under a friggin' hour! Then there's the relationship between Bob and Margie. It feels like we miss their entire romance, and before you know it, Bob's already proposing! There's also a plot point that's seemingly forgotten, only to be brought up again in the final two minutes, and was a little [confusing], precisely because of how little attention it got. The ending is quite confusing. Also, when it comes to the villain exposing Bob's secret and trying to frame him for a crime he didn't commit (which you just know is gonna happen, even if summaries for the movie didn't already spell it out), we aren't kept in suspense long, because at that point, there's only a few minutes of the movie left! I don't mind that so much though, as it means less awkwardness. Most annoying is the ending, wherein the movie just stops. Bob's fiancee and mother never find out about the real reason he was gone for two years, and we never even see any final words from the two lovers. It just cuts to them after the climax, they smile and kiss, The End. Oh well, at the least, I was worried it'd have a downer ending, but nope, it all wraps up quite happily, which I liked. 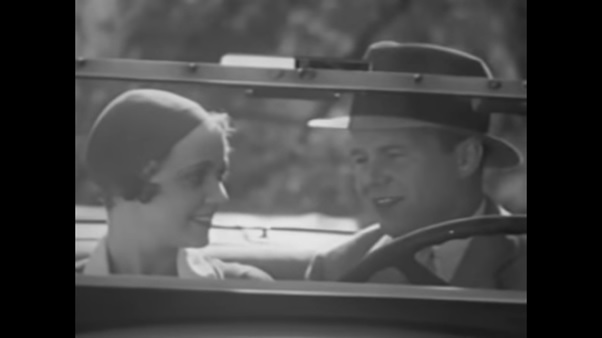 The print I saw (on Youtube) was cropped, which was a little irksome. I didn't feel particularly bad about not seeking out the DVD, because apparently that's cropped too! Public domain releases sure can be dicey sometimes.

Speaking of that, I couldn't cell certain characters apart, thanks to both the crappy quality of the print I watched, alongside the identical suits and hats almost every male character wears. Jeez, did everyone back then wear a suit and tie? 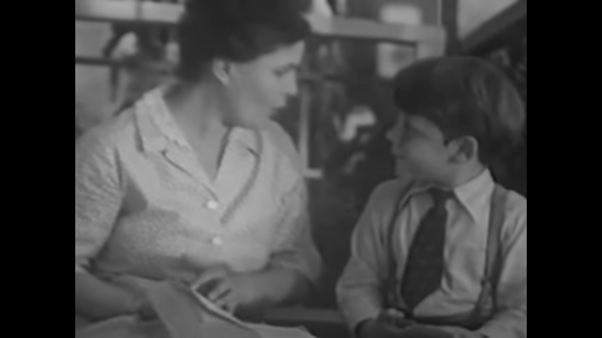 There's a really bizarre and unexplained moment when the film suddenly turns into The Testament of Dr. Mabuse. This movie also shows that even as far back as 1932, Americans still couldn't pronounce Brisbane correctly! Briz-bain? Briz-bin, with a soft I!*

*Well, at least I think that's what you call a soft I? It's not pronounced like a rubbish bin is what I'm getting at. 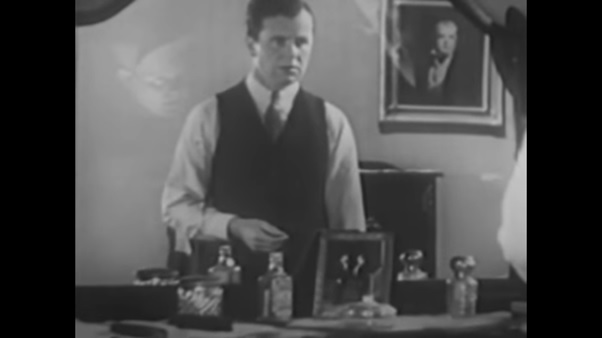 The acting is ok, but not that great in some scenes. Regis Toomey is decent, though I wish he'd gotten a better script, to better flesh out his character. Also, of note is that he performs an entire scene with a cat perched on his shoulders! Awwww!

The direction is standard, but sometimes awkward, and holds too long on some shots. I also could've done without the scene where we see Bob close down a bank in real time!

One glaring omission this movie has is a score, and that wouldn't necessarily be a problem. Music is an integral part of a movie, but if it's an indie film and it doesn't have the budget to hire a composer, I understand, just as long as the lack of score isn't a problem/hindrance (The Texas Chainsaw Massacre, and I Spit on Your Grave/Day of the Woman are both great examples of movies with minimal soundtracks). The problem with Penal Code though is how the lack of music doesn't do anything to heighten the mood, but rather just makes a pretty dull movie a little duller. 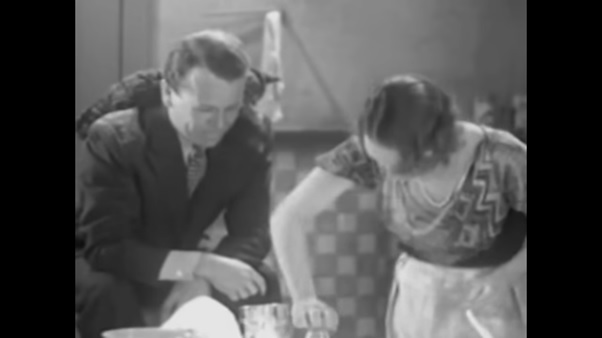 The Penal Code definitely does not get a recommendation from me. It's good for a bit of a laugh sometimes, but not worth watching, except for Regis Toomey...
Posted by Chris Hewson at 10:37 AM