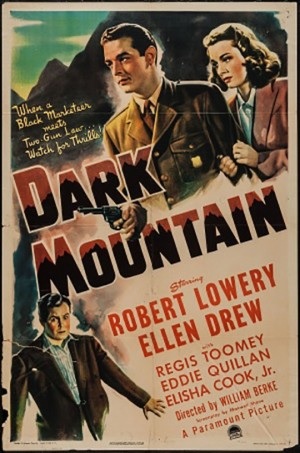 Park ranger Don Bradley has just been promoted after an act of selfless bravery during a wildfire, and is prepared to propose to his old ladyfriend Kay. However, it turns out that he's too late, and she's already married. Whoops! Don seems positively square-riffic when compared with Steve, but it soon becomes apparent that Kay's husband is hiding a dark secret-He's really a murderous smuggler. Kay finds this out just before a deal goes sour, and Steve kills several people, then going into hiding, dragging Kay along with him. She breaks away and goes to Don for help, as the authorities believe her to be complicit in Steve's crimes, so he sets her up in an isolated cabin up in the mountains. Steve finds her though, and it's up to Don to rescue Kay in time, if he can... 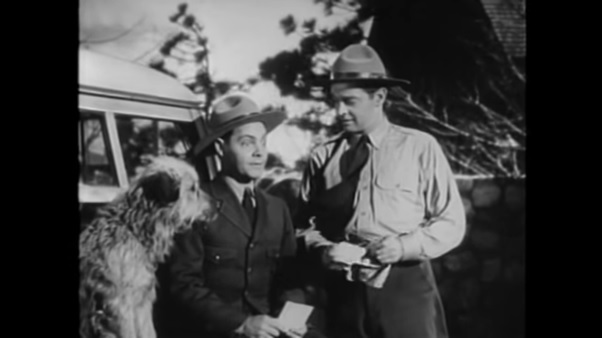 Dark Mountain is simply ok. It's an unremarkable film that does nothing but kill an hour. The story is just there.

Making the movie worse is the the leads are a couple of dopes. Nowhere is this more apparent than in the scene where Don visits Kay at the cabin after Steve has found her. While the ranger is over, Steve is hidden in the bedroom, and at no point does Kay wink, or signal to her beau 'My psycho murderer husband is in the next room! SEND HELP!'. Later on, after a few days have passed, she still hasn't told Don, and he still hasn't caught on. "You're eating enough for two people!" He says in a befuddled tone, the possibility that there is a second person in the cabin completely eluding his 'keen senses'. Following that, Don notices a shoeprint, but figures that since it's a man's shoe, it must be his, and happily goes on with his day. Later on, when Don's talking with his pal Willie, he's saying he's beginning to suspect that Steve is at the cabin-A conclusion he's arrived to due to several little things coming together. He then proceeds to list off half a dozen HUGE red flags! Little things my ass! 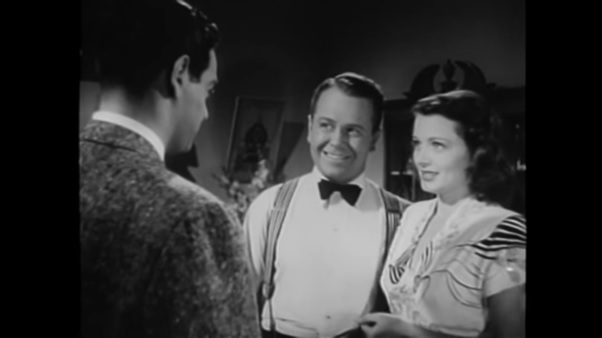 The acting is all ok. The two leads are decent, while Regis Toomey is quite good as the dastardly antagonist! Quite a different role for Reeg, as he's playing a villain, as opposed to a cop or G-Man. Despite not being the main character, he probably gets more screentime than Robert Lowery. Yep, the people behind this movie definitely knew who the audience really wanted to see more of!

There's also a surprisingly young Elisha Cook Jr. here, but the movie kills him just over 20 minutes in! NO, movie! BAD, movie! 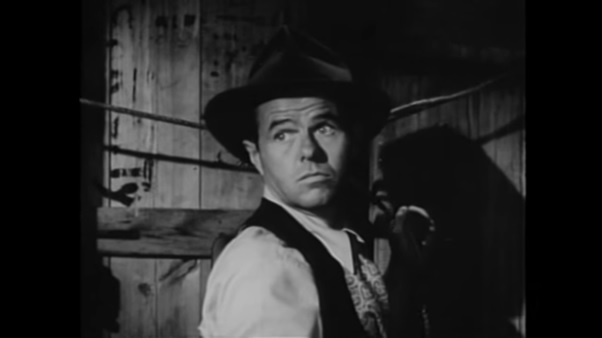 Also present is Eddie Quillan, who I mistook for Joey Forman at first, before I realized the age discrepancy. I didn't much care for Quillan's performance in parts, and neither does his adorable pet dog!* Besides annoying moments like that though, he's decent. He also gets the worst/best line of the movie, in "Ain't it the cats?", used to describe something great.

*The dog understands the rules of checkers, by the way. He is amazing. 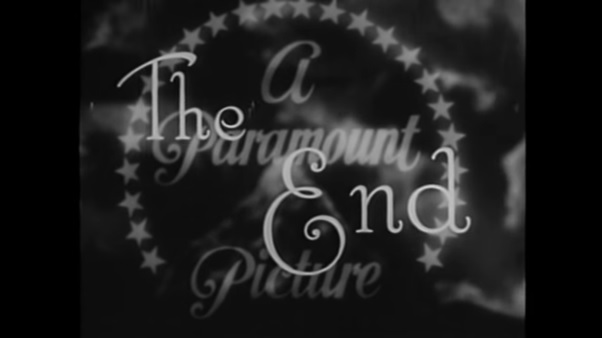 One last thing. May I say that I LOVE this font? I've seen it in countless movies, including a good chunk of what I've been looking at for this marathon. I wish movies nowadays had as much personality as older ones, rather than just have a dull wall of white text over black nothing, for around 10 minutes. There's something so much better about end credits that actually have an end, and look more interesting than just boring black. 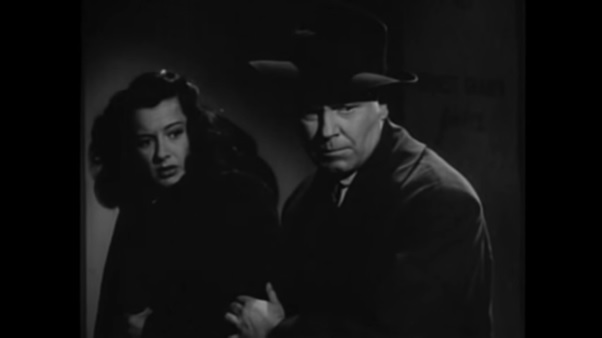 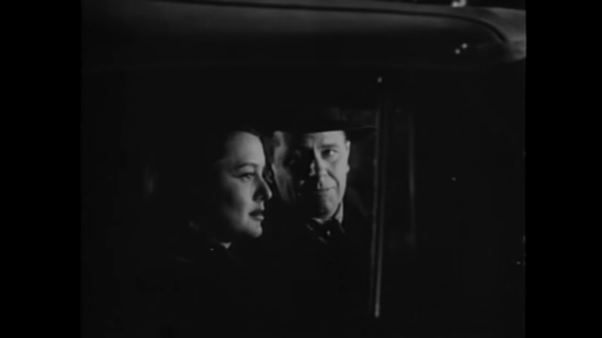 Dark Mountain wasn't a very entertaining watch. The script as it is doesn't really have enough story to justify being a feature length film. With that in mind, it's actually really good that it's only 56 minutes long, but it's still lacking in some respects, and is ultimately just ok... 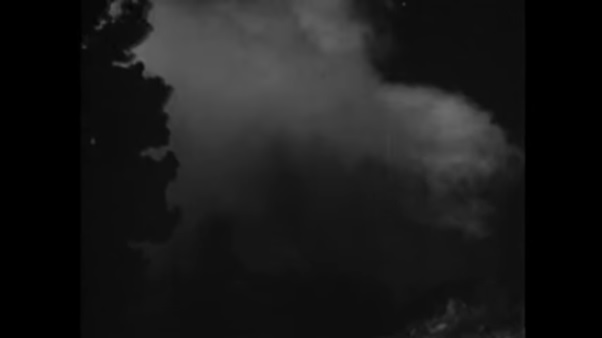