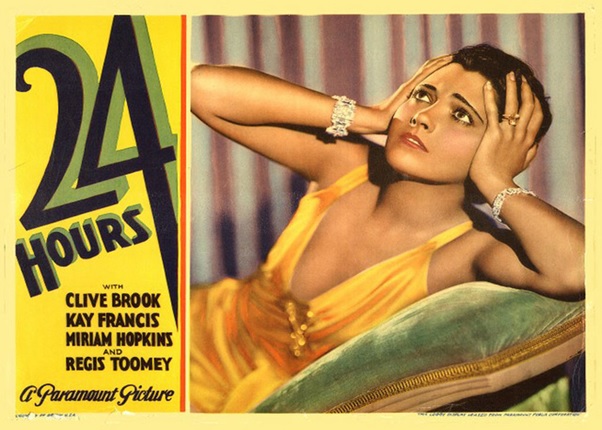 Alcoholic socialite Jim Towner's marriage is on the rocks. Both parties have drifted from each-other,  and cheated, but still harbour feelings for the other. His wife Fanny breaks it off with her lover, while Jim has a nice night with his nightclub singer girlfriend Rosie, but her jealous and estranged criminal husband accosts her at work, wanting to get back together. After Rosie rebuffs him, he goes to her apartment later in the night and tries again, leading him to inadvertently strangle her to death. Jim, who was asleep in the bedroom when the murder occurred, is accused of the crime, and it's a race against the clock to clear Jim's name... 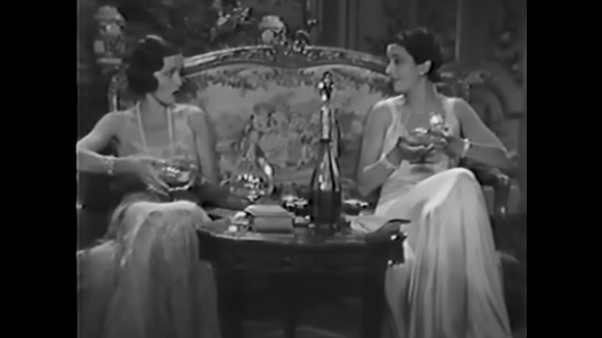 24 Hours is an ok crime/drama, but it has problems. I think my main issue is that its scenes drag on a bit too long, to the point where so much time passes that I almost started to forget details from prior scenes. It also takes too long for the plot to get going. There's also a superfluous first murder that just serves to muddy up the film for a new viewer, as well as make it take even longer to start.

The climax isn't very impressive, especially with the main villain being almost dispatched offscreen. While it's irritating that the plot is resolved without the aid of any main characters doing a damn thing, it's actually kinda neat seeing the police work out that the convicted man is actually innocent all on their own! How refreshing!

By the way, you know it's a Pre-Code movie because the philandering couple reconcile and live happily ever after. How positively immoral! 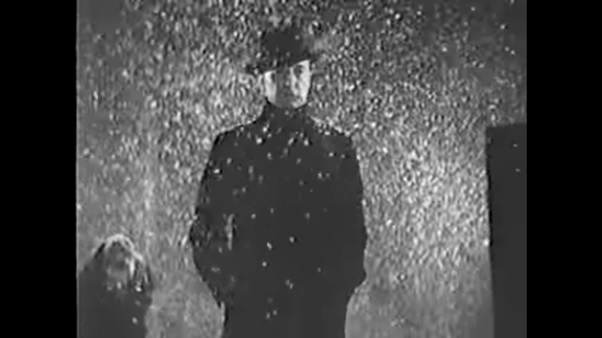 The acting here is all pretty serviceable. Regis Toomey takes his sweet time showing up, but once he does, he's a main player, though his departure is incredibly abrupt, to the point where I didn't even realize he'd been XXXXX. Regarding his performance, the word pathetic springs to mind, but I'm pretty sure that much is at least deliberate, as that's what the character of Tony is like, rather than a hardened tough guy crook. 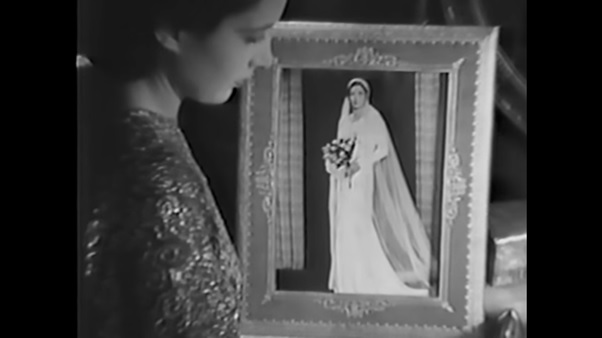 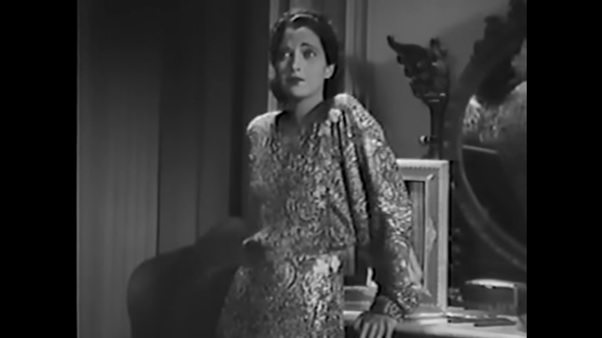 The direction in 24 Hours is quite good, and the use of snow helps make the film less stagey

There were a couple of little touches to the movie that I didn't much like, such as how to fit with the whole 'set in 24 hours' set-up, the movie cuts to a clock tower chiming, at intervals of two to three hours, I guess? This whole gimmick seems quite pointless and superficial in the end, which is a shame.

The dialogue in this movie is funny at times, possibly unintentionally so. "You're my wife, Rosie. I've had other women, but it ain't no you!", says Toomey's character. Later on, he calls the middle-aged woman he's hiding out with 'old baby' when asking for a drink! Something tells me she won't exactly appreciate being called that, dude! Finally, there's when Jim is in jail, and Fanny comes to visit him, much to his surprise. His reaction is "Fanny? How'd you hear?". She's your wife! It seriously didn't occur to you that the police contacted her? 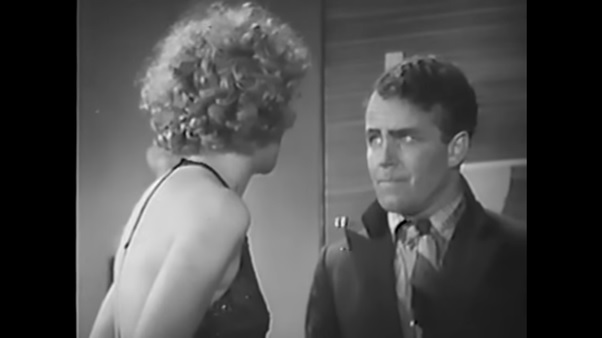 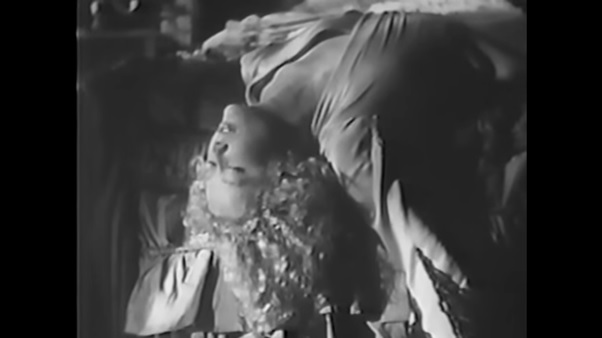 By the way, this is the second movie from this time period I've seen in the last few days (probably one for this marathon, but don't ask me which) where a newspaper boy was saying 'Extry'

24 Hours is an ok little drama, but not really worth watching, unless you wanna kill an hour of time...
Posted by Chris Hewson at 10:25 AM