Elderly multimillionaire Silas Wayne has invited his family and 'friends' over to his house for a reading of his will, but is none too happy about it. The man is openly resentful of everyone, from his children, to grandchildren, and even his staff. During the reading, Silas collapses from what's seemingly an ongoing illness, but when he's lifted up from his desk, there's a knife in his chest. With a murderer in the house somewhere, Detective Sergeant Mitchell of the police is in the case, while a plucky girl reporter sneaks her way in in hope of finding a great story to print... 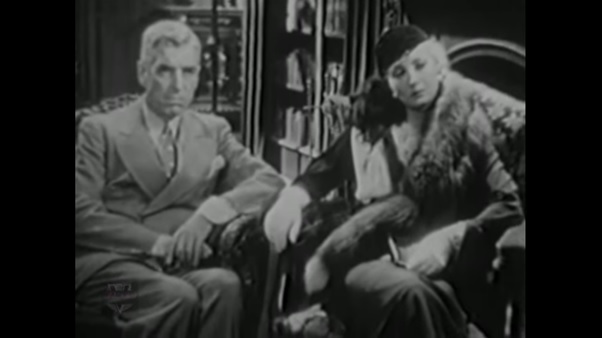 Wayne Murder Case is a decent little sitting-room mystery. The film is also known as A Strange Adventure. The version I saw was called Wayne Murder Case (complete with an annoying lack of a 'The' at the start), which is a title I frankly prefer, as it's more fitting. The events of this movie are neither strange, nor an adventure, really.

The short length had me worried at first, because the movie takes its time setting things up I was watching the clock, worried that Regis Toomey wouldn't show up until, say, the half-hour mark! Well, it's not that bad, but still not all that good. He doesn't first appear until a full third in. Thankfully he's at least in almost every scene following that. 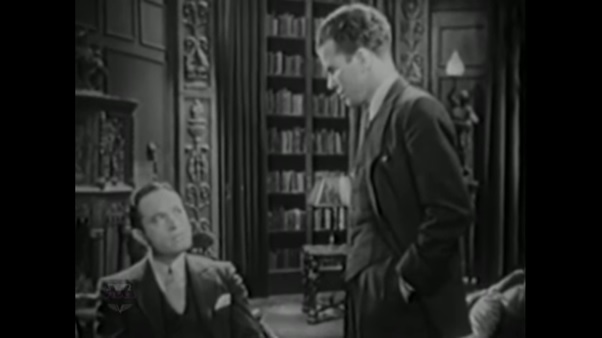 The mystery is handled pretty decently, even if it's not the kind where the viewer gets all the facts as the story goes along. Really, the minimal runtime is what hampers that, as a longer movie, or particularly a book would have more time to develop the mystery, and plant clues for the viewer/reader. Now, I won't say who the murderer is, but it's Dwight Frye!...Just kidding (or am I?). If he was, that'd sure make the movie pretty predictable, though it wouldn't matter in the long run, with Frye playing the villain! Unfortunately he doesn't really get much of anything to do, which is a shame. 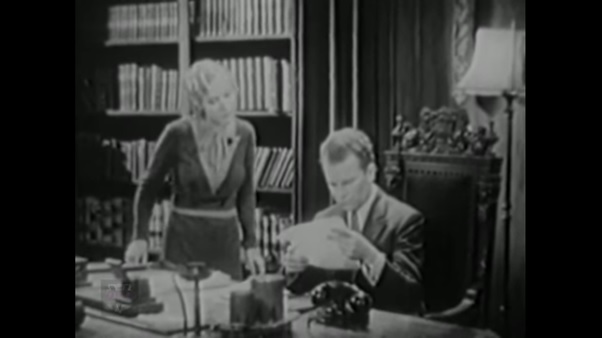 There are a few dumb aspects to Wayne Murder Case, such as how Mitchell just gives everyone free rein in the house, resulting in several attempts at tampering with/destroying evidence, and further killings!

Speaking of, this film has quite a useless murderer, but that's ok in a way, as it means there isn't a house full of corpses before the movie's end. That's my issue with the kinds of mysteries where most of the cast end up dead before the killer is apprehended. It kinda takes away from the detective(s)! I don't appreciate the comic relief nature the spooky killer takes on whenever running into the butler, but it soon becomes apparent that this dude is nothing but a joke.

What I definitely appreciated though was the ending! Certainly not something you see in this kind of movie, or any movie for that matter! 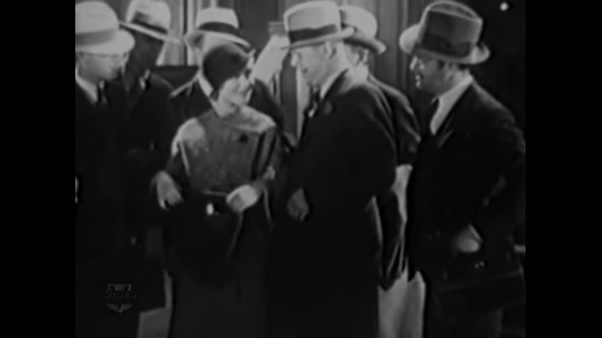 Pictured above: A female reporter in the 1930's among colleagues!

There are a few awkward pauses and moments of silence from time to time, but for the most part, the movie is directed well.

Something I'm curious about is if Wayne Murder Case was an inspiration for the Laura Bow video games. They share some elements, such as the general time period-ish, a plucky female journalist, an inheritance murder-mystery where the characters are picked off one by one (as in The Colonel's Bequest), and a killer dressed in menacing black robes (as in The Dagger of Amon Ra). Certainly interesting! 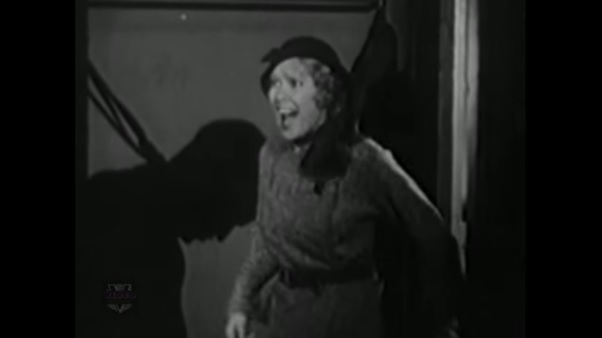 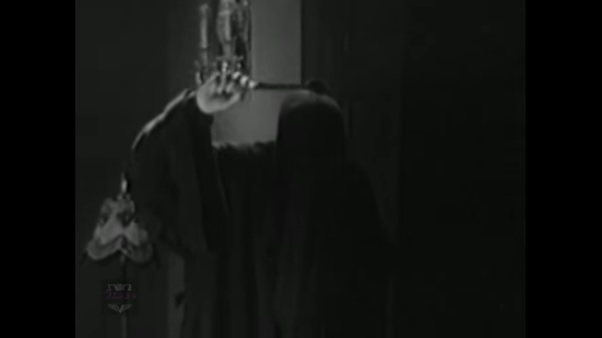 The writing is mostly pretty ok, with some good stuff every now and then. There's some choice dialogue here and there. Toomey's character says at one point to the reporter "Getting soft, eh? Just like a woman." GASP! Reeg! Thankfully she later gets a comeback to his nightime goodbye of "Bad dreams." with "Ooh, I never dream of you!". You go, girl!

The acting in Wayne Murder Case is all fine. Regis Toomey is decent in the lead role, while June Clyde is adroitly plucky. Jason Robards is ok, too. Oh, and before you say 'Jesus, I didn't know he was that old!', this is the famous one's father. Jason Robards Sr. was a famed actor in his own right in the silent era, but apparently declined in popularity relatively quickly when talkies rolled around. It was quite interesting seeing him in a film. He looks pretty young and fresh-faced, unlike the often gruff and grizzled looking Jr.. Like I said above, Dwight Frye is pretty wasted in the movie, and that's perhaps its biggest sin! Lucile La Verne is in the movie, and she's ok. 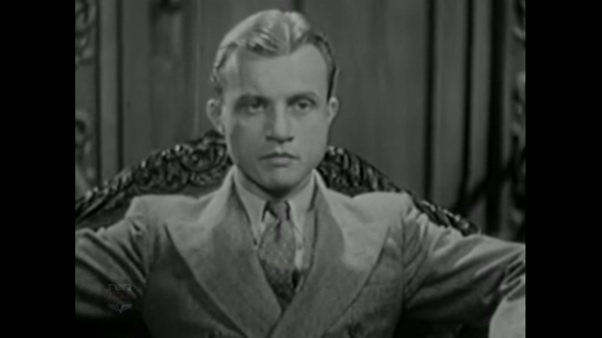 Finally, the direction of the butler character Jeff, as played by Fred 'Snowflake' Toones (credited only as Snowflake) is potentially a tad cringeworthy. I say potentially just in-case it wasn't a direction, and the guy actually spoke like that, but I doubt it. Oh well, at least they actually hired a black actor. This is still 1931, after all!

Wayne Murder Case is worth a watch if you're in the mood for a somewhat entertaining old dark house movie. I guess I recommend it...
Posted by Chris Hewson at 10:35 AM