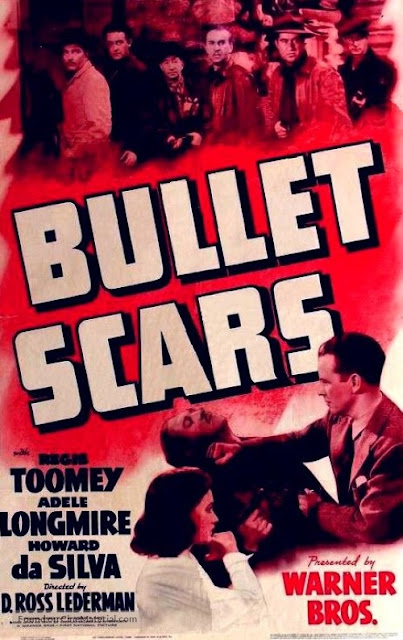 It sure took a while, but we're finally  out of the 1930's and into the 40's, with Bullet Scars! Though not for long, as only this and the following review are of films from this decade...

A gang of hardened criminals robs a bank, but one of them is shot, badly injured. After one failed attempt at forcing a doctor to save their friend Joe (ending in the innocent man's death after he tried to call the police), the gang hide out in the country while a manhunt ensues, and they enlist the help of Dr. Steven. They tell him that their friend was simply injured in a hunting accident, and they get him to help with offers of extravagant pay. With the help of Joe's nurse sister Nora, Dr. Steven tries his best to save the man's life, and while he seems to be starting to recover, that's short lived. Meanwhile, as things g on, Steven realizes the truth of what's happening. As Joe's health begins to fail, the two unwilling surgeon's have to work out what they're going to do to get out of this terrible situation... 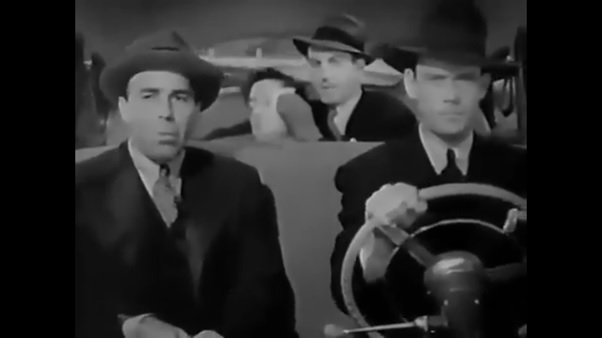 Not much to discuss with Bullet Scars. It's just a simple little crime flick, under an hour, and over and done with before you can blink.

While everything preceding it is akin to dishwater, the ending is absolutely redonkulous! There's a huge amount of cops, and the bare handful of crooks manage to put up quite a fight, lasting well into the night, and withstanding tear gas (which the writer took too literally)! All without ever reloading, or running out of ammo, too! Then, after several minutes worth of movie of this, the cops decide to flush the gang out by lighting a truck on fire and driving it into the farm, where it explodes! Didn't know the police were allowed to do that! Jeez, Detective Carter in Rush Hour would be surprised at how crazy these guys are acting! Following that, when that attempt at 'flushing the gang out' SOMEHOW killed them all, Steven and Nora grin, have a laugh with the police commissioner, then abruptly leave, saying "Come on, let's get out of here", in a chipper tone. Don't try and act too shocked, you two! Also, I'm pretty sure the police will want a few words with you! As will a psychiatrist! 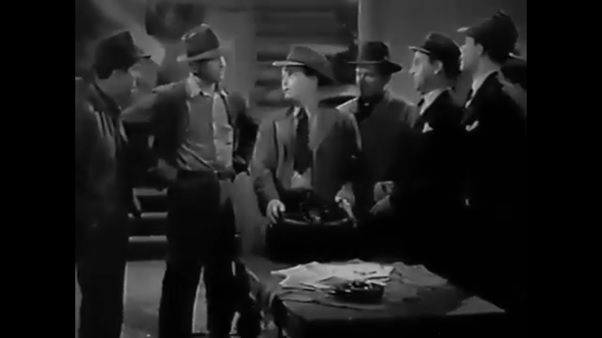 The dialogue is all pretty meh, though one line had me laughing,-"Stay away from dames, and you stay away from trouble.". Don't worry, it's said by one of the villains.

The characters aren't much to speak of. Dr. Steven loses points when right after finding out that there are wanted bank robbers in the area, who fit the bill perfectly with the incredibly suspicious people hanging around who refuse to let him leave their hideout alone, Nora tries to warn him away, saying there's danger, and he glibly ignores her! The chump is all "Now you've got me so curious, I couldn't leave if I wanted to.". Once he finally does figure out what's going on, and after things start going wrong, he gets disturbingly trigger-happy in the climax for a doctor! 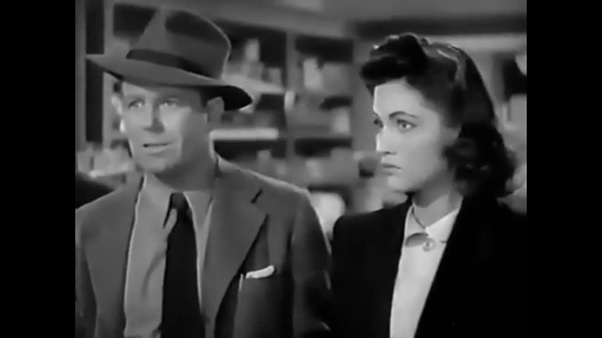 The gangsters all blend together, and I'm still not sure if there are 4 of them, or 8, or 6, or 9, or what! I wasn't a fan of the annoying comic relief gangster who won't shut up about vitamins, though I did like how that played into the conclusion, even if in a marginally stupider way than I was expecting*.

*I assumed Steven would be manipulating the crooks into getting a prescription of sleeping pills, which he'd then use on them. Instead, however, he writes a secret message on the scrip, hoping the the pharmacist can read fluent Latin!

The acting here is all decent, with Regis Toomey delivering a fine performance. The acting just before the climax is really rushed though, as if there was only a certain amount of film or time left, and the director had the actors hurry through their dialogue. One final thing to note is the appearance by the interesting Hobart Bosworth. 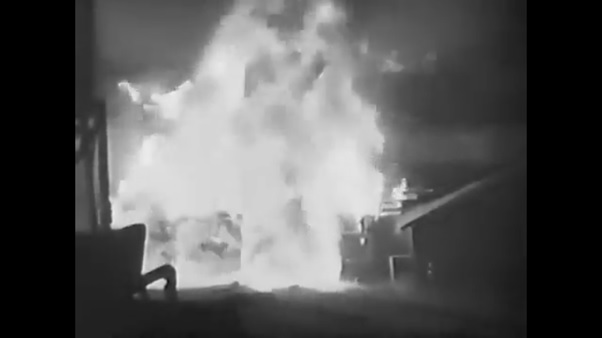 One last thing: Jesus, were men in the 30's and 40's born with fedoras attached to their heads?!

Bullet Scars is mostly a dull film, but damn all if the insane ending didn't give me plenty to talk about! I still don't much recommend it, but it's not too bad...
Posted by Chris Hewson at 10:53 AM