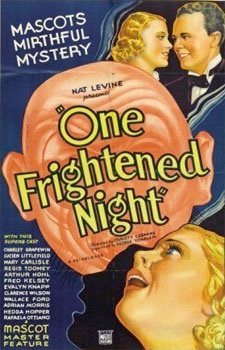 Here we are again with another old dark house movie for the Regis Toomey Marathon! I wonder how One Frightened Night stacks up to the last one...

Elderly millionaire Jasper Whyte has called for a reading of his will, and given the lack of direct descendants, he''s seen fit to give his vast riches to distant relations/staff members, pleasing them to no end. He mentions though that if his long estranged (thanks to the actions of her parents) granddaughter Doris Waverly comes to the reading, she'll receive everything. Sure enough, Doris arrives, wanting to make up for lost time with her uncle. But is it the real Doris? Things get complicated when a second Doris Waverly shows up, and the first is murdered... 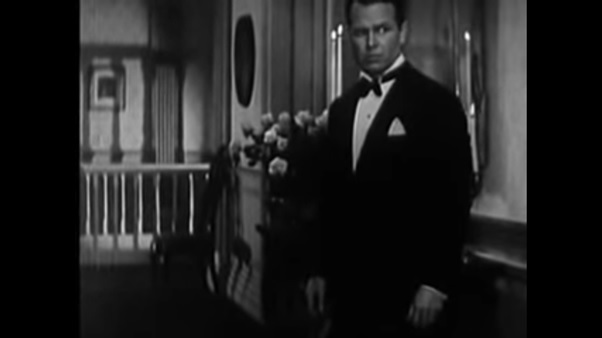 One Frightened Night is ok. It shares quite a few similarities with Wayne Murder Case, but it's a tad better. Whereas WMC was very by-the-numbers, this has a more interesting story. Unfortunately once the murder happens, things take a bit of a downturn into dullsville for a little while. Funnily enough, as the movie progresses, it ends up resembling WMC more and more!

For the record, this isn't a comedy. The opening minutes, as well as the title, had me under the impression that it was, but nope! There are murdernanigans afoot! The movie does have some levity and comic relief though, so it's not all grim tidings. 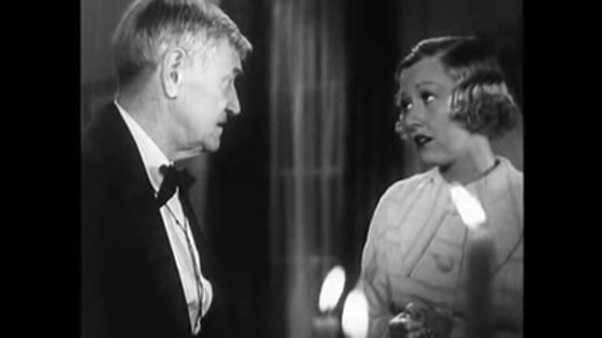 Part of what bugs me with One Frightened Night's story is that there's very little suspense as to which granddaughter is the real one, as the first one is murdered offscreen soon after she appears, and we don't even see so much as a body either, besides a brief flash of her hand. Quite a shame, as that angle of 'Which is which?' is what I found so interesting about the movie!

The ending disappointed me. It seems like it's going with an interesting route regarding the killer's identity, but the film soon ditches that idea and goes with a more traditional route.

The characters all start off pretty likeable in the surprisingly positive will-reading scene, but once the 'granddaughter' arrive, they take a tun for the worse, and the cockheads all take out their frustration on the granddaughter rather than the guy who wrote the will! 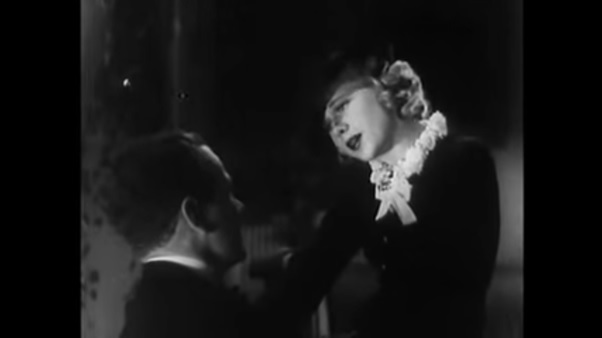 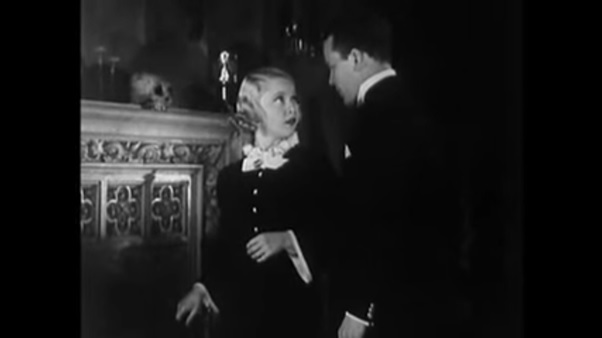 There's a great little moment after the attempted murder of Lavelle, when one character once again just derisively calls him by his surname, and Jasper surprisingly chimes in with the magician saying 'The Great Lavelle', and the two characters share a happy little bow.

Doris (the real one, that is), is likeable, but only screams, and isn't very proactive, while Regis Toomey's character, almost the defacto hero, is nothing special. The fake Doris seems quite prominent at first, but is very quickly dispatched, as mentioned above. Jasper is an entertaining old rich guy, and thankfully actually survives the movie (not a spoiler), while the Great Lavelle is a fun dude, and it's a shame he doesn't get the happiest of endings, what with being embarrassed, made a fool of, and not even getting the girl in the end! 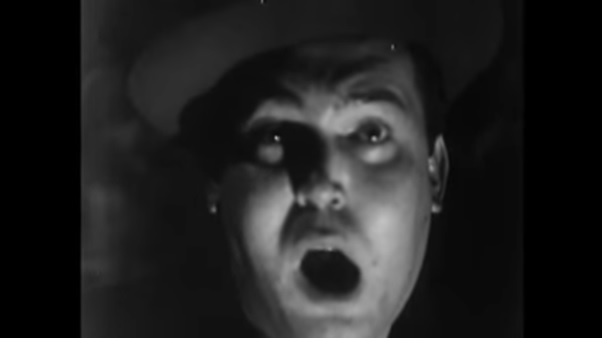 One Frightened Night has a super neat intro! Wayne Murder Case had a similar one, introducing all of the cast with visuals from the movie, and captions, but they were just regular scenes from the movie, and ones that came very quickly thanks to the short runtime. Here though, the intros are specially filmed for the opening credits! By the way, the one for Regis Toomey makes him look like Gwynplaine! 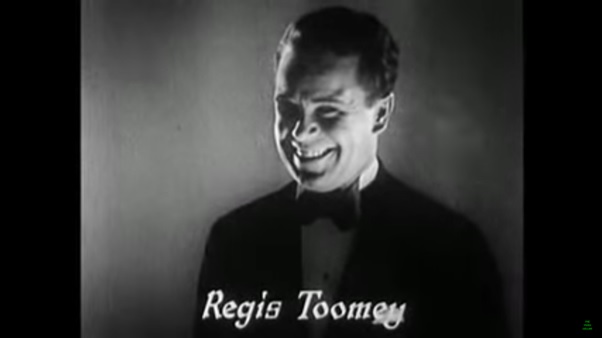 The acting in this movie is all serviceable, with a few decent performances. Regis Toomey is decent, even if his character isn't. I especially liked Mary Carlisle. Here's the interesting bit-She's still alive! Yep, Mary Carlisle is a regular Lupita Tovar, and is currently relaxing at the ripe old age of 102/104 (apparently sources differ). Go, Miss Carlisle! 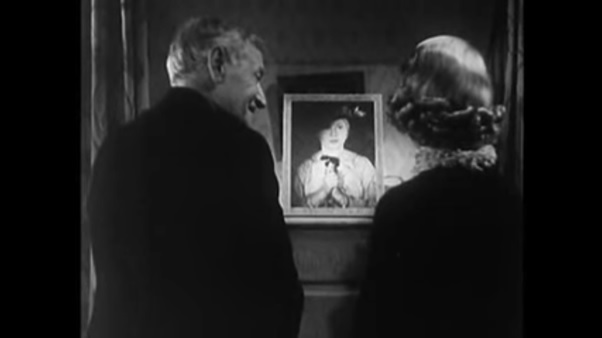 One Frightened Night is no The Old Dark House, but it's not a bad film either, and old dark house movies are usually pretty watchable fun. It is a really good setting/premise for a story, after all...
Posted by Chris Hewson at 10:45 AM