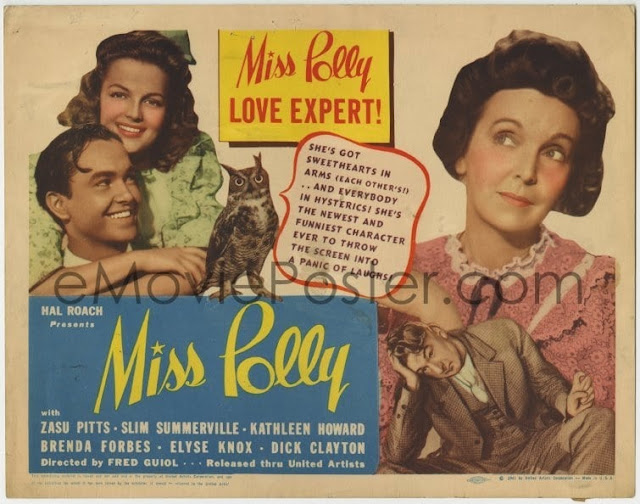 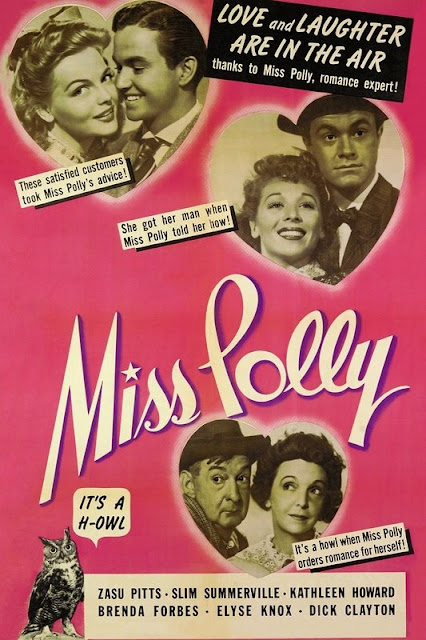 Miss Polly
Midfield is an increasingly desolate town. Run with an iron fist by the Civic League, no-one is allowed to have fun of any kid. Frolicking is forbidden, clothes that show only ankles are considered indecent, milkshakes are frowned upon, and most importantly, girls can't hang out with boys! Hence why there hasn't been a marriage here for two years. Most residents have resigned themselves to misery, but one holdout is the humble Miss Polly, who sees it as her duty to make sure the young of Midfield don't waste their lives like she did... 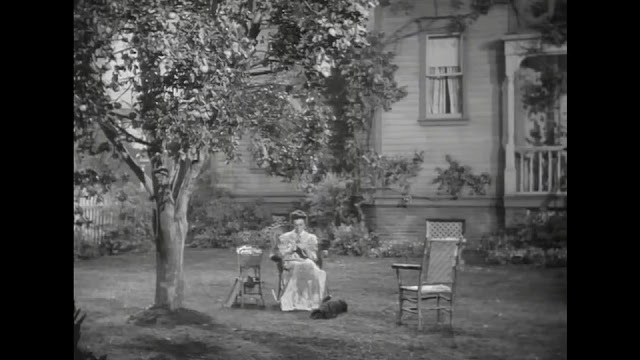 Produced by Hal Roach (of Laurel and Hardy fame), Miss Polly is a highly enjoyable short film! Telling a story in the vein of Footloose, about an overly puritanical town, this is a movie that doesn't take itself too seriously, while also providing some great social commentary. 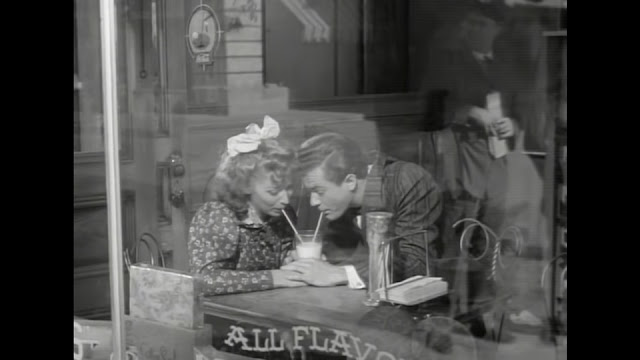 Despite being just about 80 years old, the film is surprisingly modern, and its last act shows how people have always been the same. Despite being old fuddy duddies who look like they've never so much as thought of sex, pretty much everything in the town has a history of fooling around when they were younger, as the aptly named Pandora Polly reveals in a hilarious climax. 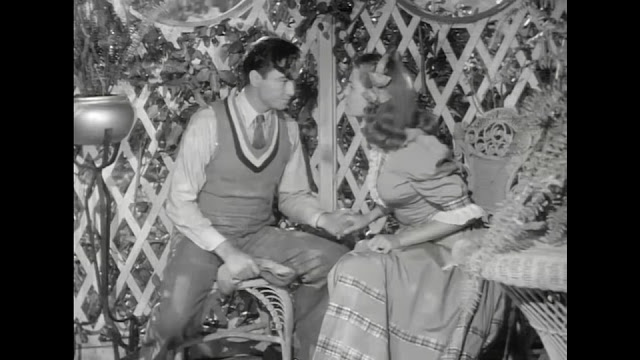 In some ways it's surprising seeing what people in the 1940s considered scandalous. One girl is punished by her gran for wearing a 'terribly immodest' dress...that covers everything but her ankles! And her underwear is practically its own outfit too. But it's equally funny hearing about all the very modern sexcapades these quaint people have got up to in the past. 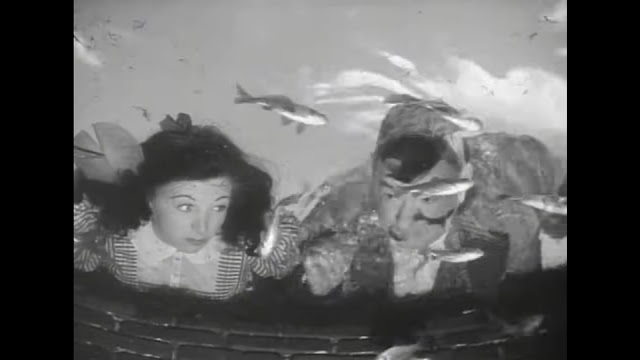 The comedy here is often funny, even if it can get a bit over-the-top at times, like Slim's crazy inventions, or Miss Polly's insane treatment of alcohol bottles! 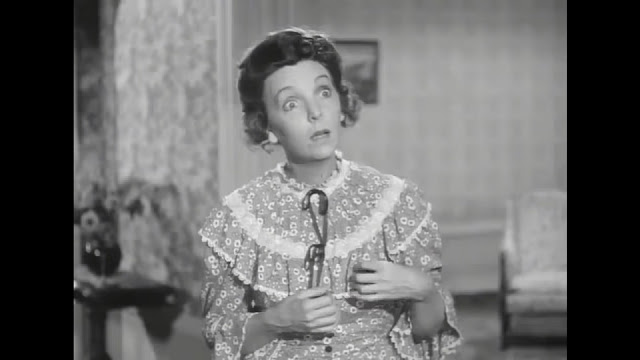 ZaSu Pitts is a lovely presence as always. Sweet, and effortlessly humorous. Her sense of comic timing is great. Slim Summerville is amusing, and has a good partnership here with Brenda Forbes. She does a fine job as the sassy maid, and if she's an American, I'm impressed with her British accent! Dink Trout is as adorable as his name, and doesn't appear nearly enough for my liking! 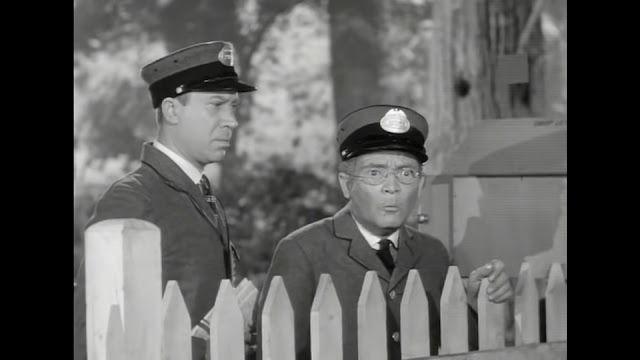 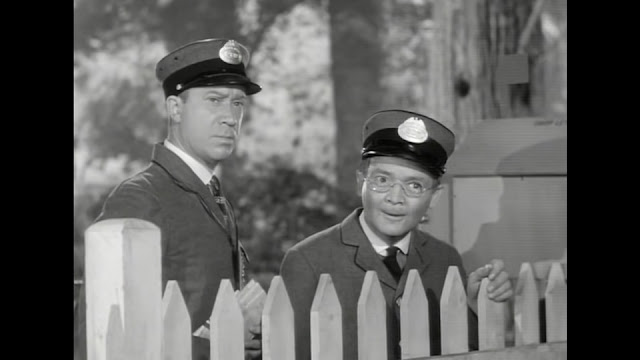 At only 44 minutes, Miss Polly is stunningly short. More than a short film, but not quite a feature, even by old Hollywood's hour long standards. I guess it was designed to act as a double or even feature with other such films. Either way it manages to work with the length, packing plenty of story and not being overstuffed. Though it would've been nice if it was longer. 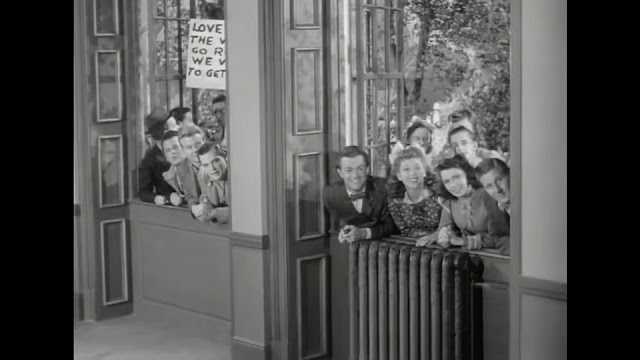 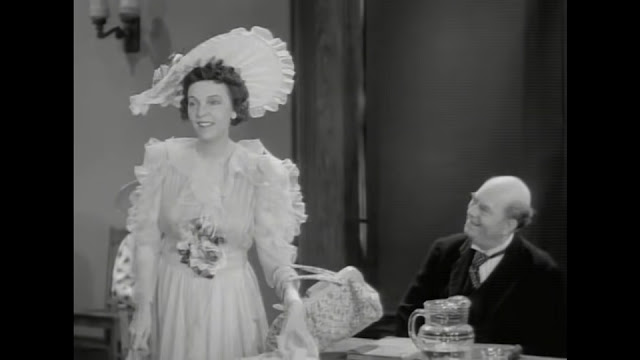 An entertaining little picture, my overall assessment of Miss Polly is that it feels exactly like the kind of movie David Lynch would enjoy! Old Hollywood, small town Americana and its seedy underbelly, and some goofy romantic comedy! If that's not a recommendation I don't know what is... 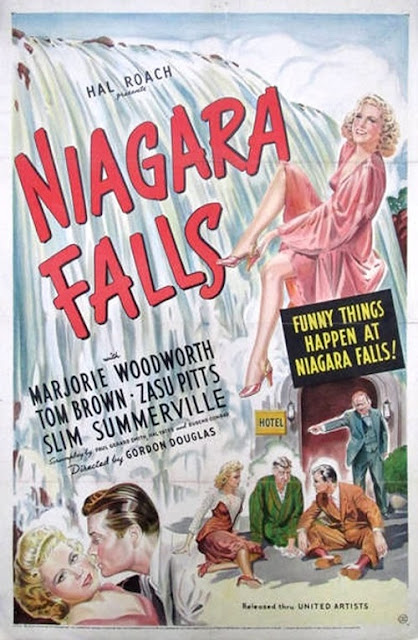 Niagara Falls
Middle-aged newlyweds Sam and Emmy are on their way to Niagara Falls, when they meet a young man and woman at each-other's throats, and assume they're a bickering married couple. While Emmy wants to enjoy her honeymoon, Sam can't take this lying down, and insists he fix the lovers' quarrel, consequences be damned... 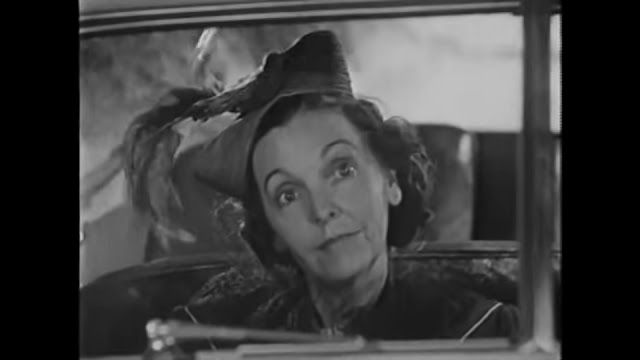 Another short feature by Roach, running at an even scanter 43 minutes, Niagara Falls packs plenty of jokes into its runtime, and is often a hilarious watch. It has a simple concept that's used very well, and also uses the setting nicely to its advantage. 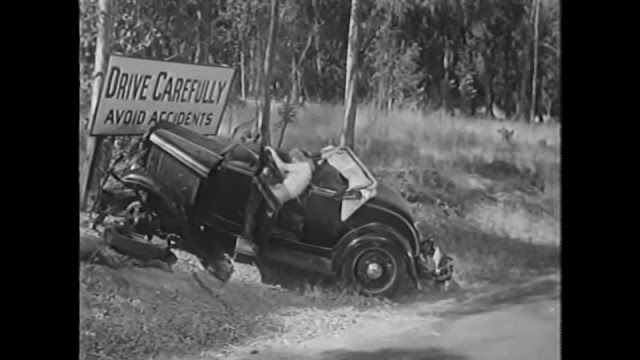 The film could run the risk of being hard to watch by those who hate seeing stubborn characters, and there are times myself where I was cringing a little. Not because what I was watching was bad, but just because it's so awkward! But overall I think the movie does a good job. Partly this is down to the talents of the cast involved. And also I think it works is because both parties are to blame in a sense. Sam is obviously the crazy one, but the couple could also communicate better. 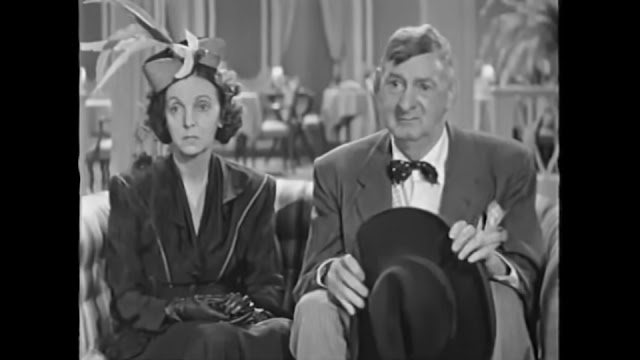 The romance at the end is a little forced. You know it's coming, and you know it's gonna be silly, but that still doesn't prepare you for how amusingly dated and corny it all is. But in an entertaining way of course. And then there's poor ZaSu, who just wants to get nailed, but her husband is too preoccupied to oblige!
The jokes here fly hard and fast, with snappy dialogue, hilarious scenarios, misunderstandings, and other wacky hijinx. The movie can get crazy at times, surprising with how far the characters can go, like Sam actually drawing a pistol to keep the young 'couple' in line. Lastly, the ending is an unexpected laugh riot, and bound to leave you pissing yourself as the credits roll. 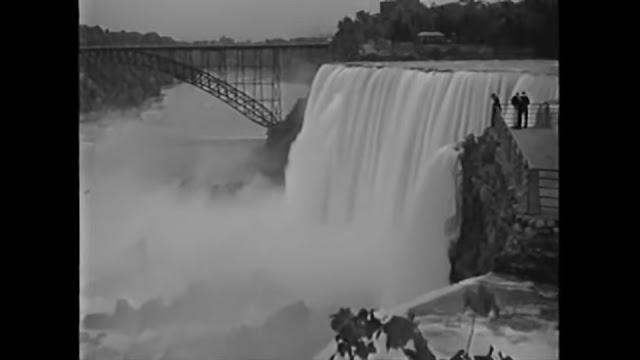 Visually, Niagara Falls is a great looking film. The sets all look good, and there's effort put into them, namely the adjoining rooms. The location shots of the falls are truly gorgeous, and it's impressive that a simple comedy short by Hal Roach looks this pretty! Kudos to director Gordon Douglas. There's also a little animation, in one hilarious moment. 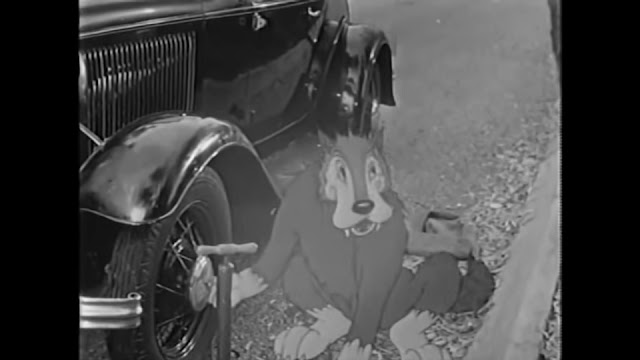 The central actors all do great jobs here. Slim Summerville is funny without being annoying, despite his character's stubbornness. ZaSu Pitts is cute as the endlessly beleaguered wife, nailing the role to a tee. Tom Brown and Marjorie Woodworth are fun in their roles, entertaining as the sparring pair and sharing good chemistry. The supporting cast is good here too, from genre stalwarts Edward Gargan and Gladys Blake as a shocked Brooklyn married couple, and Chester Clute as the long-suffering hotelier. 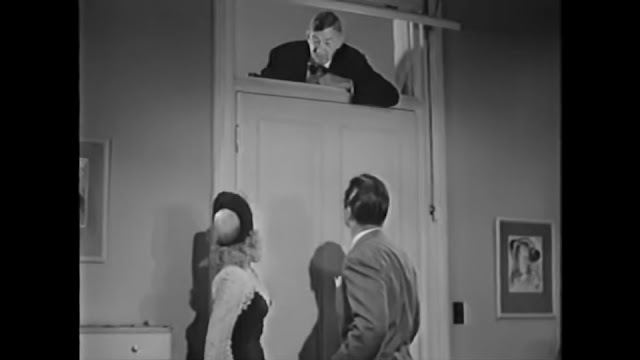 Niagara Falls is a fun time, and perfect for if you're in a pinch. And paired with Miss Polly, it makes for a great double feature, showing why I think we should see more pictures like this!...
Posted by Chris at 8:40 AM