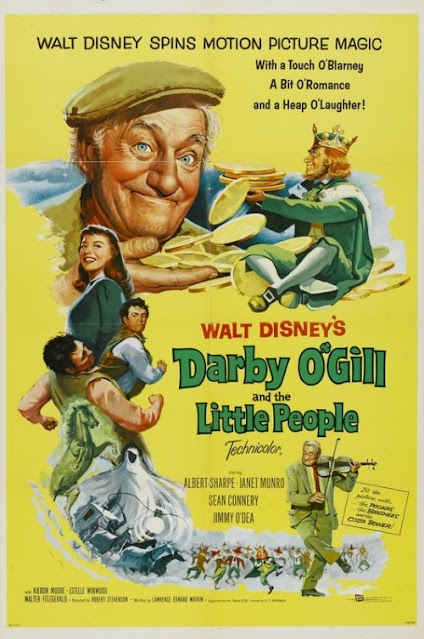 Darby O'Gill is a famous storyteller in his parts, often regaling stories to friends about his encounters with the Leprechauns, namely their diminutive King Brian. Little do they know everything he says is true, and the mischievous Brian has his own plans for Darby. Meanwhile, 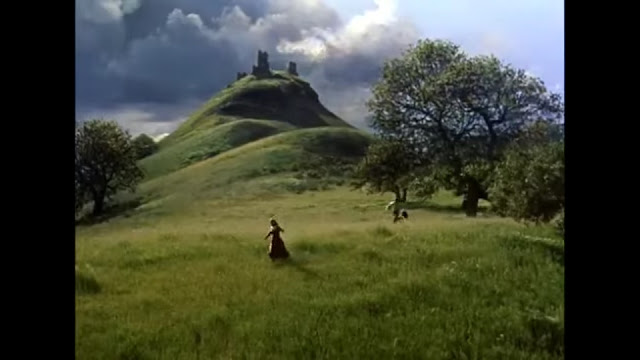 Darby O'Gill and the Little People is one of Disney's live-action pictures, and tells a charming Irish fantasy. From beginning to end it's a small-scale but engaging story, with enough fantasy to make it stand out. 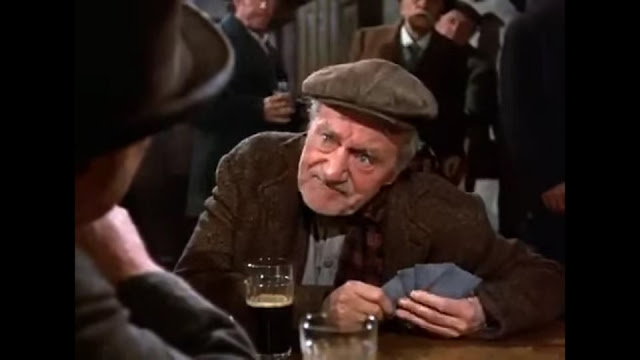 It feels authentic too, never feeling like the Yanks skimmed a book on leprechauns and decided to make a movie shot in California, with as little Irishness as humanly possible. Nope, we've got genuine locales, accurate mythology, and a real touch of local colour to enjoy.
Darby is an engaging lead, irascible and rule-breaking, but never unlikeable. He's the kind of character who could be unbearable with the wrong writer or actor, so it's a testament to both the acting and writing here that I never wanted to smack him upside the head. King Brian is 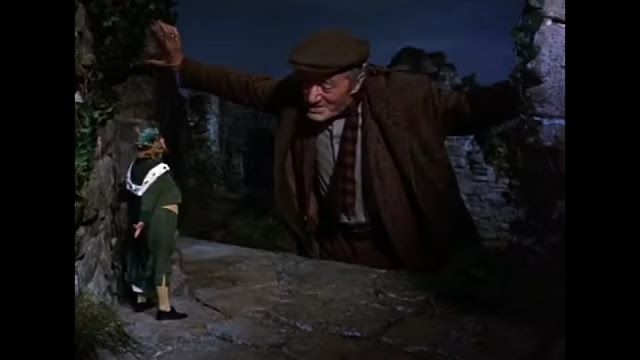 Katie and Michael are both nice young'ins, with a romance that's fairly standard, but cute, and has a few unexpected moments. The drama is decently written, though you may want to slap either party here and there. 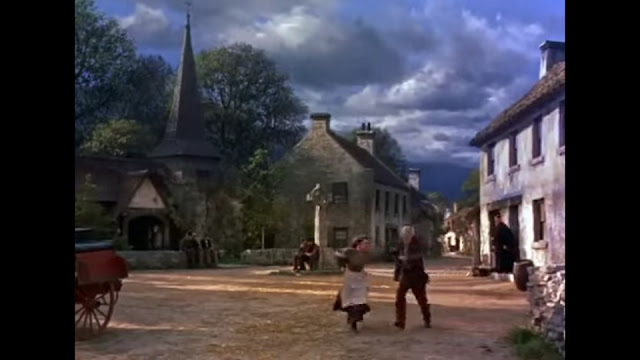 There are a few villains to pick from here. If you don't consider King Brian, or Darby himself a baddie, there's also the scheming old crone Widow Sheelah, and her brutish son Pony, who has his eyes set on Darby's job, and his daughter.  There are also the supernatural figures at the end, not evil per se, but providing the climax with the necessary stakes. 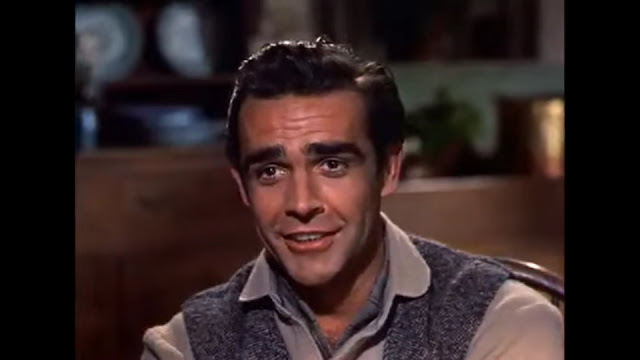 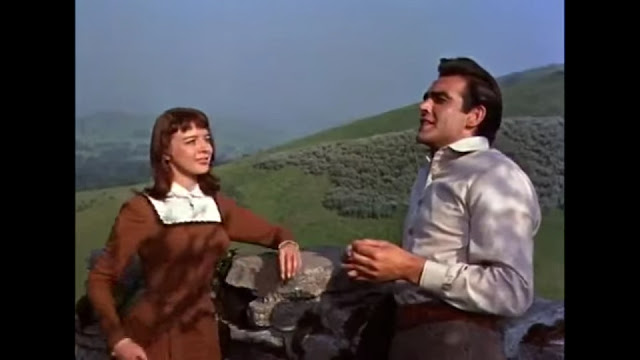 The acting is a highlight of the film. Albert Sharpe is a fun lead, while Jimmy O'Dea is playfully conniving as King Brian. Sean Connery's supporting role is distinctive, and while it's not an earth-shattering performance that would instantly earn an Oscar, it's good, and you can definitely tell this guy would be going somewhere, and soon be raking up those awards. It's also amusing that a Scotsman is playing an Irishman, but he blends in fairly easily. Janet Munro is a cute presence, while Kieron Moore and Estelle Winwood are fun villains.
While not an outright musical, there are a few songs here, and they're pretty nice. Pretty Irish Girl in particular, which is bound to get stuck in your head. Also of note is that Sean Connery sings! How well does he do? I'd say about on par with Pierce Brosnan in Mamma Mia. Singing may not exactly be his forte, but he certainly does a decent job at it. 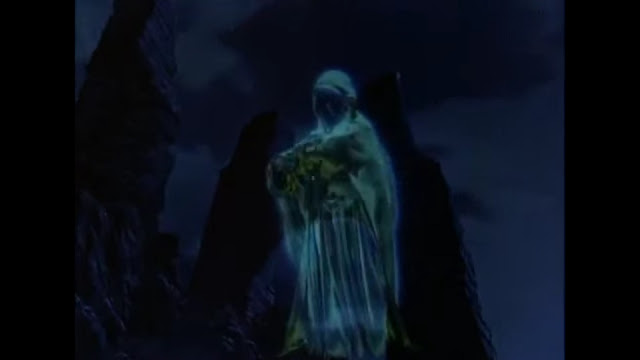 The effects in Darby O'Gill are superb! The integration of the big and little people is really well done. There's the odd shot where it's clearly a doll, but I don't mind these moments, and they add an amusing charm to the production. Then there's the Banshee at the end, which is spectacular, with very creative use of negative colours. 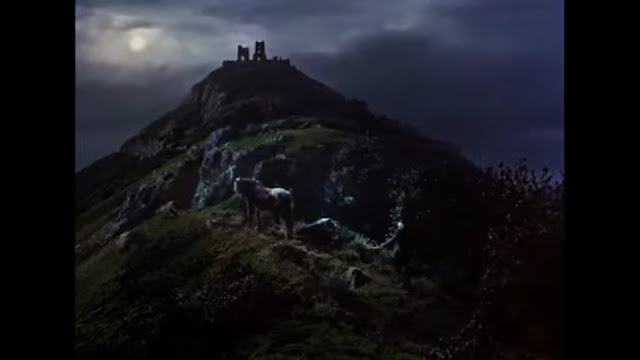 The location work is also great here too. We get to see the wide green fields of Ireland by day, along with all the streams, glens, and cobblestoned villages, and we see lovely grand ruins by moonlight.
Darby O'Gill and the Little People is a minor gem. Not the best fantasy out there, or even the best one to come from Disney, but it's still an enjoyable time, and more than fine to watch, especially if you want to see Sean Connery before he was Bond...
Posted by Chris at 6:23 AM