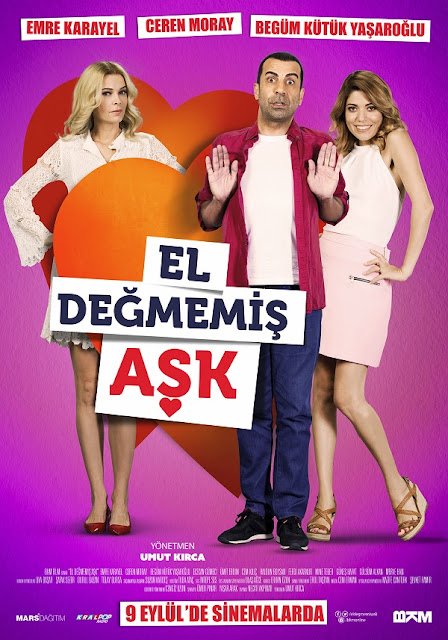 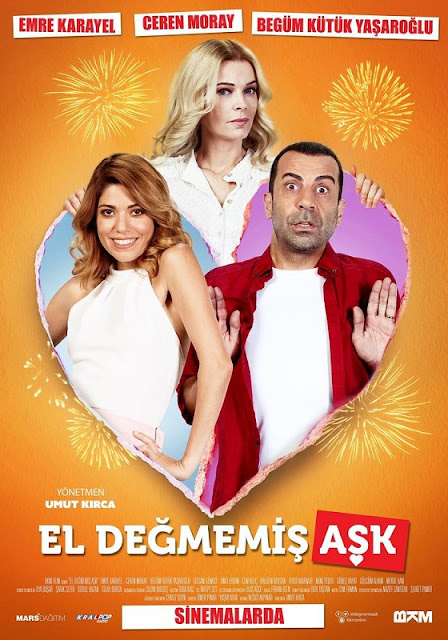 Zafer is a sleaze stuck into marrying childhood friend Feryal, all the time having an affair with her best friend. The scheming Duygu insists that Zafer not consummate his marriage, if he truly loves her, and so he tries scheme after scheme to avoid the eager Feryal's advances... 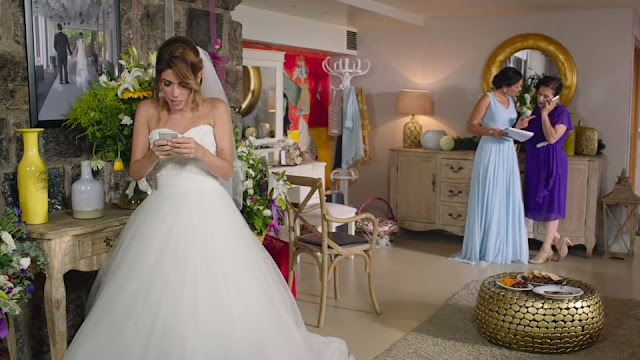 El Değmemiş Aşk is a Turkish rom-com with a fun premise. The plot is by definition pure awkwardness, but it manages to avoid this fate well, and as someone who finds it really difficult watching awkward things, this goes by easily for the most part. The only part that's truly difficult to watch is the climax. 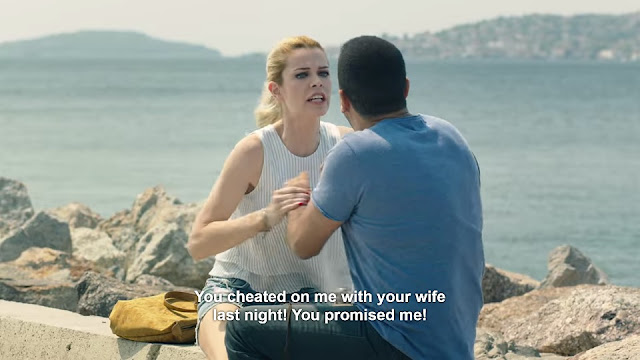 The film has a good structure to it. The first half hour sets everything up, the second shows all the various hijinx as Feryal tries to get laid, and the third is all the deceptions coming out, and Zafer finally realising he loves Feryal after all, as we all knew (or at least hoped) he would.
There's plenty of juicy drama, but the movie is never too melodramatic, which is good, although I imagine some Turks will be yelling "Mashallah, what are they doing, there's not enough action! Not enough drama! Where's the excitement". All this leads to an ending that's simple and sweet. I'm surprised at how low-key it is! All they do is show the couple kissing after they reconcile. They could have had some more scenes, and that would be nice, but this is a fitting place to end the story. 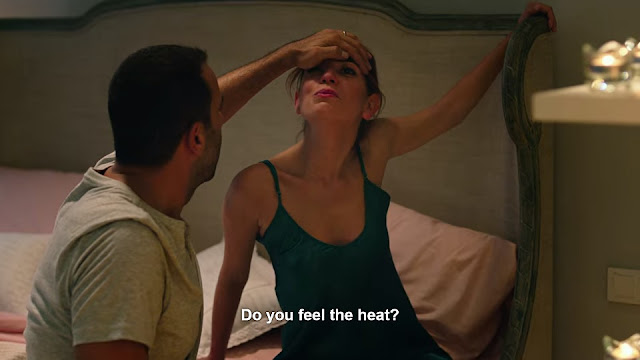 Zafer seems like a terrible protagonist on paper, but to his credit he never ends up being too unlikeable, despite what he's doing. This is great, as a whole movie with an absolute bloody scumbag would be a hard swallow. Feryal meanwhile is cute as a button, and never comes off as desperate or shrew-ish. At no point does the movie make her unsympathetic, and you feel bad for the poor girl! I really like the touch of them being best friends. It attaches a level of familiarity to their interactions, and makes it more believable. Plus, I really dig the portrayal of a man and woman being friends, especially a Turkish one.
Duygu is a good villain. She's a nasty piece of work, while also never going overboard. It's enough that she be a a cheating bitch without her being a cackling maniac with fingers steepled in orphan's blood. It also adds dimension to her character knowing that she does really care for Zafer, if in a twisted sort of way, and makes her more interesting than if she was just a harpy who really hated him. 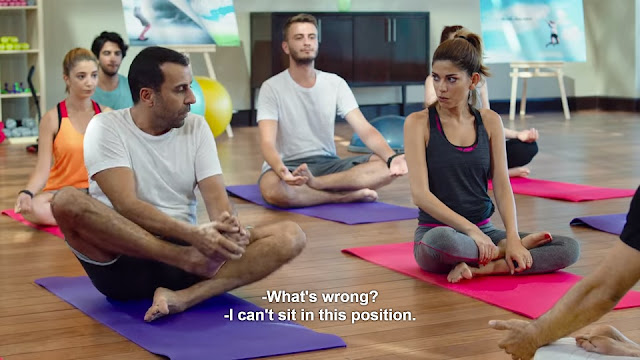 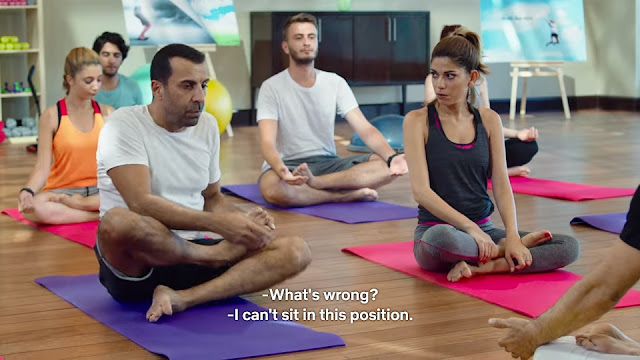 There's a variety of funny scenes throughout the movie, namely from Feryal's failed attempts at seducing her husband. One is when she attempts to spike his drink, to the consternation of her nicer friend. I like that the movie actually beings up this concern, especially since there's that whole misconception that men can't be raped by woman. It also thankfully doesn't take the joke too far, since all Feryal slips in Zafer's drink is an aphrodisiac, rather than anything nasty.
El Değmemiş Aşk is a good example of how tasteful many Turkish productions are compared to modern day Hollywood. Now this isn't to say that I'm against swearing, sex, or all that good stuff, but as with most things it can take talent to pull that off, and it can feel gratuitous or lazy in the wrong hands. This meanwhile has a decent amount, but without shoving it in your face. Also, for any Turkish readers who are disappointed that I'm not getting to the really bad ones, believe me I'll do that soon too.
The acting here is good all round. Emre Karayel is able to give us a character who's sleazy but also fun to watch. Ceren Moray is sweet and amusing, while the sultry Begüm Kütük is suitable dastardly. The remainder of the cast do well, with some very nice supporting roles. Also this is a random touch but I like how sweaty they make the lead. It's silly in movies when you see someone run 3 miles, yet be looking totally fine, whereas here one look at Zafer shows what he's just done. It's a little thing, but that they put the care into it shows the filmmakers value their product.
This film really captures the beauty of Istanbul, and works as a great tourist brochure. 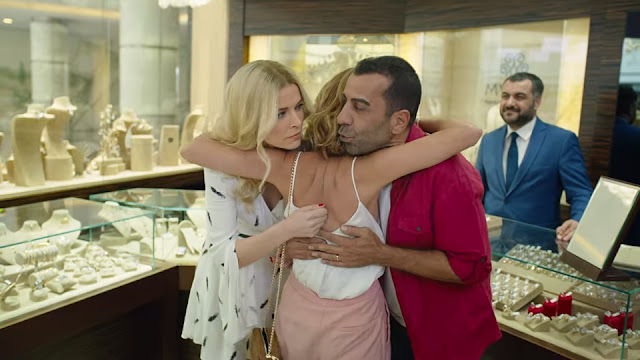 Overall, El Değmemiş Aşk is a great little watch, and well worth the wait! If you're looking for good examples of modern Turkish cinema to watch, and are after something light and breezy, this is the movie for you...
Posted by Chris Hewson at 7:53 AM